Chelsea manager Frank Lampard has fired warning to Callum Hudson-Odoi that needs to learn more after the winger made his return from injury on Wednesday night.

Hudson-Odoi started in the Carabao Cup against Grimsby Town, and scored his team’s seventh goal of the match in the 89th minute as Chelsea romped to a 7-1 win.


The England winger played his first senior minutes for Chelsea since suffering a ruptured Achilles tendon in April.

Hudson-Odoi nearly left Chelsea to join up with Bayern Munich last winter, but the academy product stayed at Stamford Bridge and last week signed a new five-year deal with the blues that will see him earn up to £180,000 per week.

Big things are expected of the 18-year-old now but Lampard has tried to play down expectations, saying that he still has much to learn before he becomes a regular at the club.

“In terms of his performance, I wasn’t so sure about the first half,” Lampard said in his post-game press conference.

“I thought him and Christian [Pulisic] as wingers, the message was to hurt the line and run behind and get into the box to take people on. It wasn’t happening and that message didn’t get across.

“It was reinforced pretty strongly and in the second half [Hudson-Odoi] managed to get into better positions. Callum’s talent means that he absolutely works hard to run behind people, to get at people, to be inside, be outside and work off the ball, all those things.

“He needs to learn because if he wants to play week in and week out that is what he is going to have to do.”

Another Chelsea academy product making his first appearance of the campaign was Reece James, who missed the early season with injury.

“I think he can get much better because he has been out for a long time and sort of played minimal minutes in the [Under] 23s,” Lampard said.

“Reece’s performance last year at Wigan, and he was in Team of the Year in the Championship, shows the talent he has got.

“I think he is going to be a big player for this club, he has got a great player and person to look up to in [Cesar] Azpilicueta, who is in his position and as he improves and works hard, which he will do, he showed his real qualities on the ball today.”

Thu Sep 26 , 2019
FIFA has explained why some votes for Liverpool forward Mohamed Salah to win The Best FIFA Men’s Player award were not counted. The Egyptian did not finish in the top three of the ballot, with his nominations from Egypt’s captain and manager not included. Salah appeared to be angry when FIFA released […] 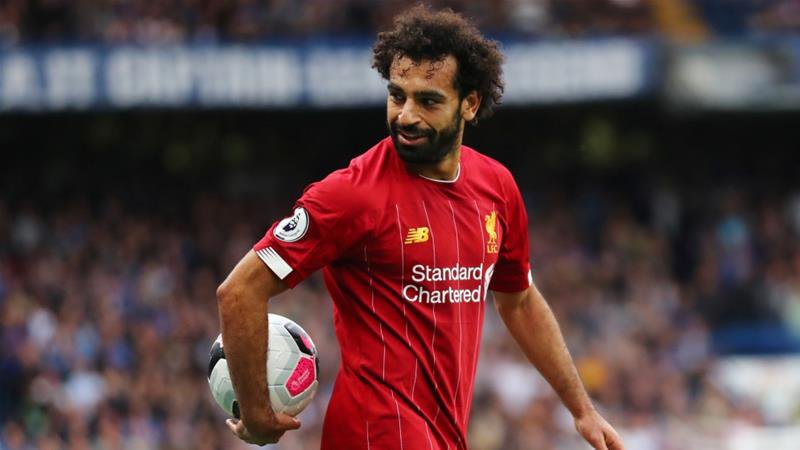