AC Milan reportedly turned down the opportunity to sign Chelsea star Tammy Abraham this summer window, thinking he was not up to the level required.

The Blues hitman spent last campaign out on loan with Aston Villa, netting an incredible 26 goals for the Championship team.


But it was not enough to convince the San Siro chiefs to take a gamble on the English player for this term.

According to Tuttomercato, his lack of top-flight experience meant AC Milan were unwilling to make a move as the 21-year-old only has one full Premier League season under his belt.

He bagged five Prem goals for Swansea in the 2017/18 season as the club suffered relegation.

With Chelsea under a transfer ban this summer and Frank Lampard coming in as the manager, though, Abraham was propelled into the first team at Stamford Bridge.

His seven goals are only bettered by Sergio Aguero so far this season and he netted his first Chelsea hat-trick in the 5-2 victory at Wolves.

And the Milan board may be regretting their decision not to go after Abraham. The Rossoneri are 11th in the league with two wins and two defeats so far this campaign.

But most alarmingly, from their four games, they have managed to score just two goals.

Thu Sep 26 , 2019
Chelsea manager Frank Lampard has fired warning to Callum Hudson-Odoi that needs to learn more after the winger made his return from injury on Wednesday night. Hudson-Odoi started in the Carabao Cup against Grimsby Town, and scored his team’s seventh goal of the match in the 89th minute as Chelsea romped to a […] 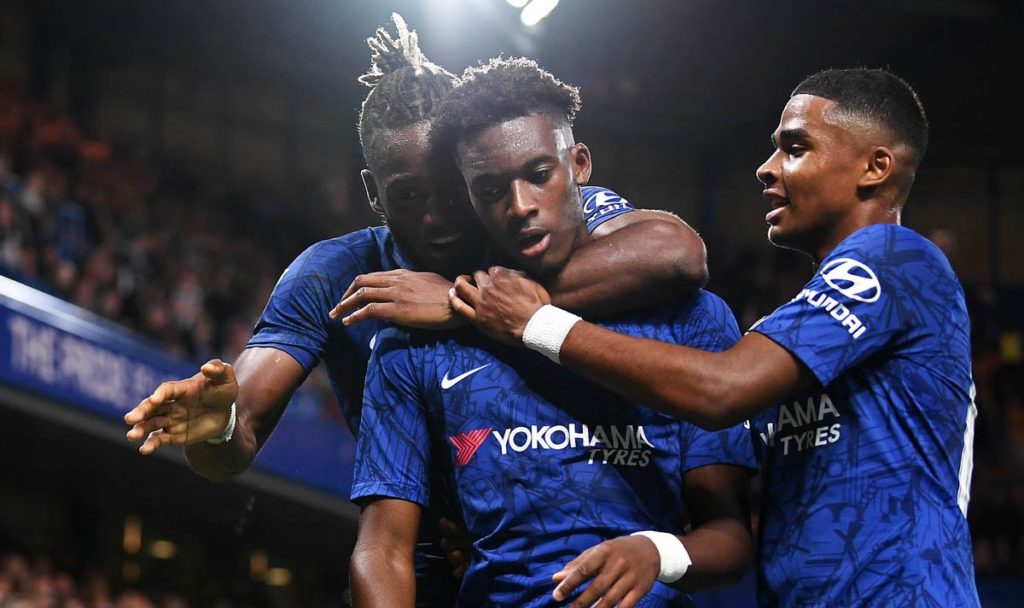