Ajax star Matthijs de Ligt has fueled speculation over a transfer to Manchester United by ‘liking’ a post on Instagram from United legend Rio Ferdinand.

The Dutchman is set to leave Ajax this summer window after CEO Edwin van Der Sar conceded the defender had likely played his last match for the club and would move to ‘England or Spain.


Barcelona, having signed team-mate Frenkie de Jong in the January window, had been expected to sign de Ligt. However, de Ligt’s value has rocketed in the second half of the campaign and United have reportedly bettered Barcelona’s offer for the Dutchman.

While Manchester United in their current state clearly lack the appeal of Lionel Messi’s Barcelona, Ole Gunnar Solskjaer is interested in making de Ligt the centre of his rebuild at the club.

And, if the Netherlands defender Instagram activity is anything to go by, United may have a greater chance of landing the star than first thought.

United celebrated the 11-year anniversary of their Champions League success over Chelsea this week and de Ligt ‘liked’ a Instagram post from Rio Ferdinand commemorating the win.


Ferdinand, of course, has been heavily linked with a return to Old Trafford to become the club’s first-ever technical director.

Earlier this campaign Ferdinand described de Ligt as ‘the best young centre-half on the planet’ and believes he was born to play on the biggest stage, so United supporters will be hoping that stage is Old Trafford.

Sat May 25 , 2019
Liverpool and Manchester United have both made an approach to sign Real Madrid defender Sergio Ramos, according to some reports in Spain. Ramos is seriously considering his future at Santiago Bernabeu after a meeting with the club’s president Florentino Perez this month. According to Marca and El Chiringuito, Ramos made […] 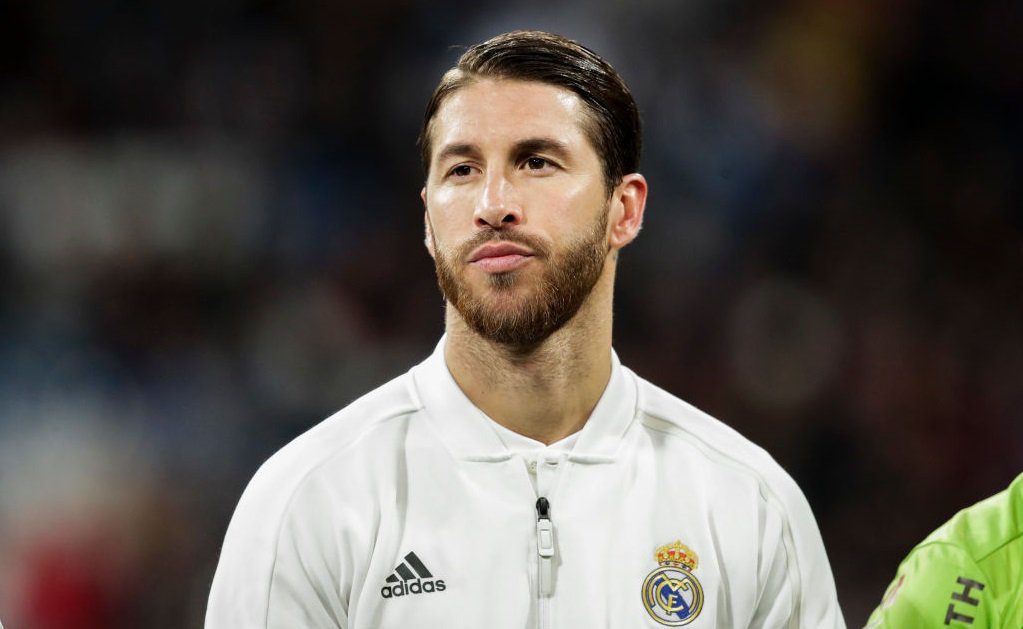