Alexis Sanchez does not regret his decision to sign for Manchester United but suggested he became frustrated at not being selected regularly for the club.


The Chile international found himself struggling for form from the moment he completed a transfer move from Arsenal in the January transfer window of 2018.

Despite being a proven performer in the Premier League, Sanchez found it very hard to make his mark at the theatre of dreams and saw questions asked of his value on a lucrative deal.

Niggling knocks and an inability to adjust to the demands of his new club have left the South American stuck on just five goals in 45 matches.

That return has led to United sanctioning a loan move to Inter Milan, with the plan being for Sanchez to rediscover his form in Italy before another call is made on his future.


The 30-year-old forward told BBC Sport about the path his career has taken of late: “I’m very happy I went to Manchester United.

“I’ve always said that. It’s the club that’s won the most in England.

“When I went to Arsenal it was fantastic – I was happy there – but United were growing at the time, they were buying players to win something. I wanted to join them and win everything. I don’t regret going there.”

While remaining convinced he made the right decision, Sanchez started just 31 of 77 possible outings for the Red devils and admits that tactical tweaks left him frustrated at the club.


He added: “I think that I’m happy when I play for my national team. I was happy at Manchester United too, but I’ve always said to my friends: I want to play.

“If they would let me play I’ll do my best. Sometimes I’d play 60 minutes then I wouldn’t play the next game – and I didn’t know why.”

Sanchez is yet to play in a competitive outing during the 2019-20 season, having returned to Manchester United over the summer nursing an injury picked up on Copa America duty.


Sanchez said: “I felt fine. I think I did well in the Copa America. After that, it [not playing any pre-season games] depended on the coach to let me play. You need to ask him this question, not me.” 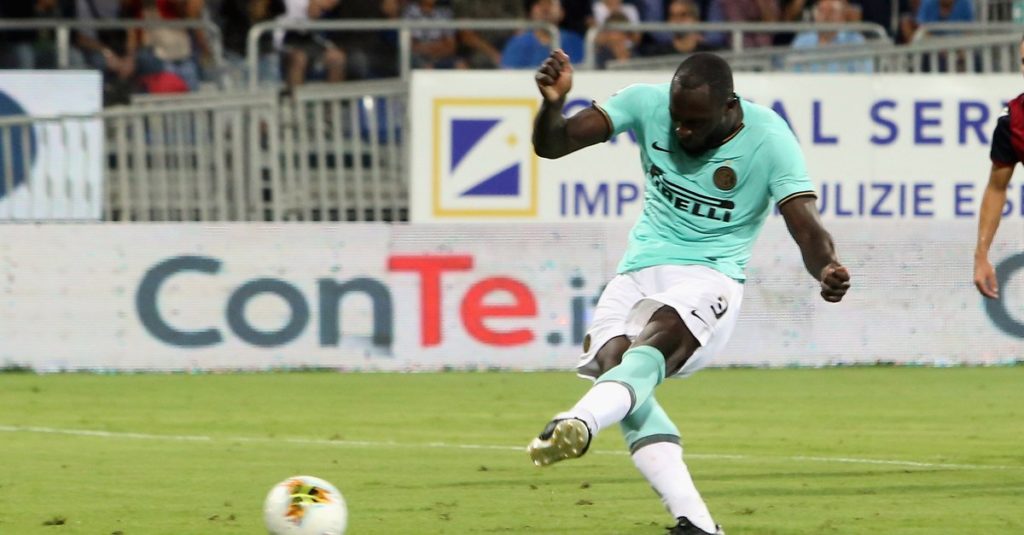