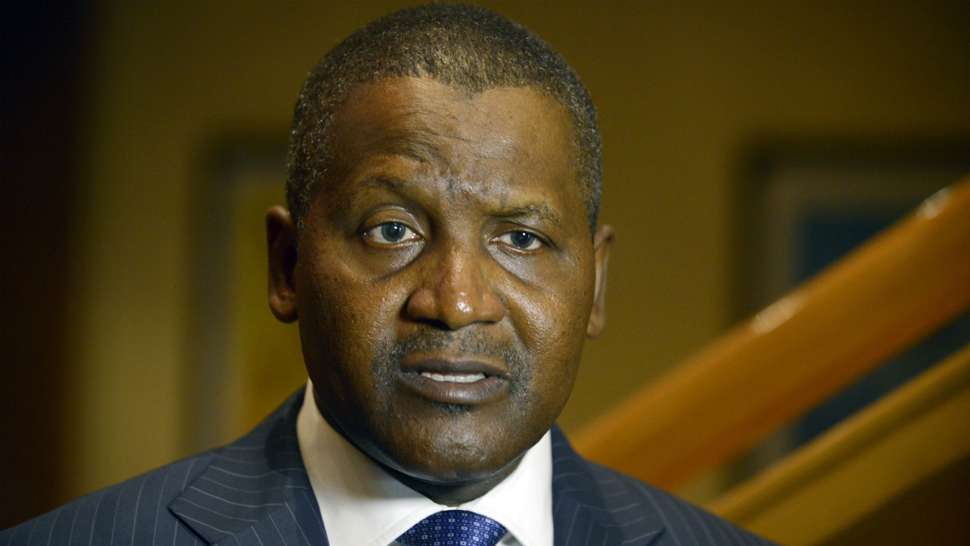 Africa’s richest man, Aliko Dangote said he has plans to buy Arsenal in 2021 after the completion of multi-billion dollar projects.

The 62-year-old Nigerian is the founder of the multinational conglomerate, Dangote Group which deals with cement, sugar, salt, flour and steel, among others.


Aliko Dangote is currently building what will be the largest single-train refinery in the world in Lekki, Lagos State (Nigeria) – the Dangote refinery, with production to start later in this year.

Stan Kroenke holds the majority of shares at the Emirates. The Nigerian businessman said he will be considering to buy Arenal when he is ready.


“It is a team that, yes, I would like to buy someday, but what I keep saying is we have $20billion worth of projects and that’s what I really want to concentrate on,” Dangote told the David Rubenstein Show.

“I’m trying to finish building the company and then after we finish, maybe sometime in 2021 we can.

Arsenal are currently 10th in the Premier League table with 28 points after 22 matches – four points below a European spot.

Tue Jan 14 , 2020
Liverpool boss Jurgen Klopp is hopeful that Joel Matip, Fabinho and Dejan Lovren will all be involved for the team’s preparations for Manchester United‘s visit. The Reds were forced to play their congested festive fixture list without the injured players, but their return to action is fast approaching. Liverpool welcome United to Anfield on Sunday, looking to clinch […] 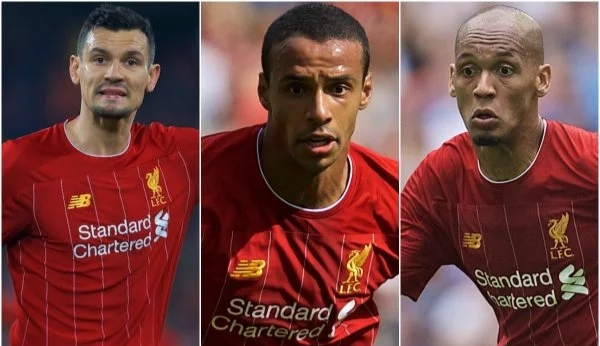