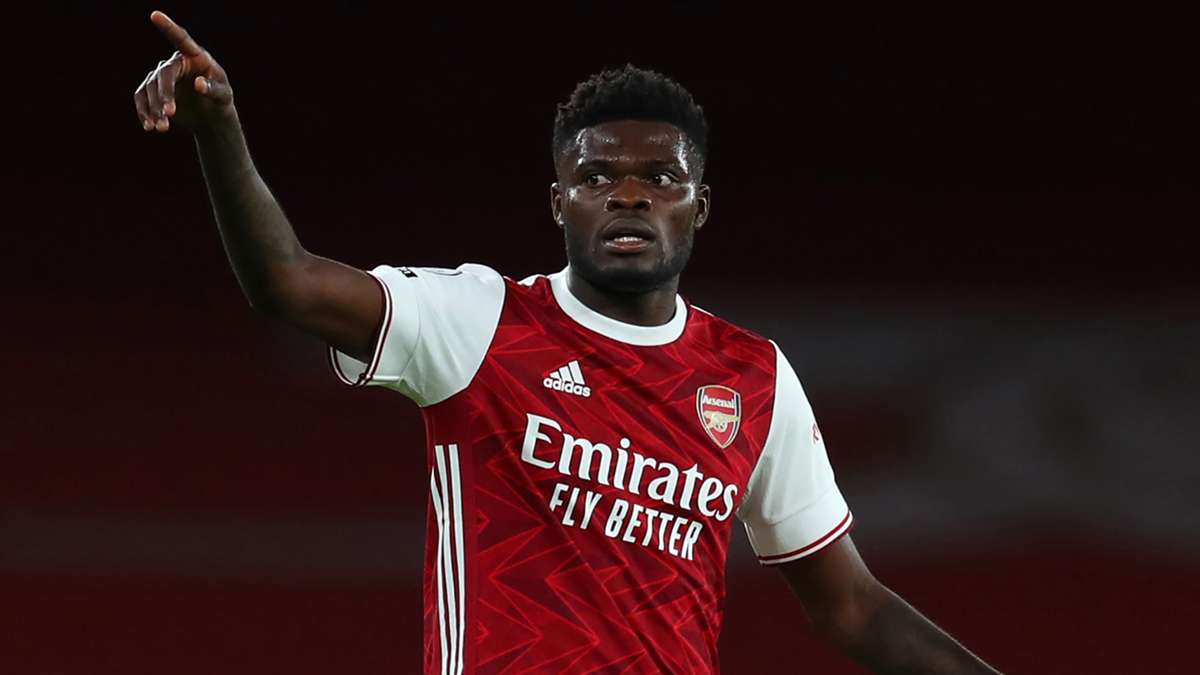 Thomas Partey’s injury is not believed to be serious and there’s a chance he could return to football action as early as Sunday’s game against Leeds United.

The midfielder has struggled with several injury issues since arriving at the club from Atletico Madrid, and it seemed they had been dealt another blow when he was forced off in the defeat to Aston Villa last week.


Partey was replaced in the second half of the defeat to Villa by Willian and Mikel Arteta said after the game that he ‘wasn’t feeling well enough’ to continue.

But Football.London claim his injury has not been deemed to be a serious one and he could be back in time to face Leeds United on Sunday.

The report claims Partey signalled to the bench to be substituted against Aston Villa as he felt some pain in his thigh. And Kieran Tierney has also been struggling with a leg injury which has seen him miss games against Everton and Villa.

However, Football.London reports that the Scotland international left-back is also hoping that he can feature against Leeds.


Arsenal’s possibility of reaching the top four were dealt a huge blow after consecutive defeats in the Premier League.

Cedric’s wayward ball in only the second minute of the clash at Villa Park allowed Bertrand Traore to play in Ollie Watkins who scored the winning goal for the team.

And after the match, Arteta conceded those mistakes don’t happen to teams who have ambitions of finishing in the Champions League places.


‘Those [top-four] teams don’t make those mistakes,’ Arteta said. ‘Those [top-four] teams cannot play four or five times in the first 22 games of the season with 10 men. It doesn’t happen. There’s not a team in the world that can sustain that. If you concede a goal early or make an error, the team has to react.

‘The team reacted and we had more than enough to still come back and win the game. If you don’t do one thing, you have to do the other. If you are not ruthless enough in the opponent’s box then of course you are going to lose the game.’

2 months ago
William Saliba has suggested that he was written off too quickly by Arsenal manager Mikel Arteta and believes the Spanish coach judged him ‘on two-and-a-half games’. The 19-year-old defender moved to the Emirates in a £27 million deal from Saint-Etienne but after making the move last summer, he failed to […] 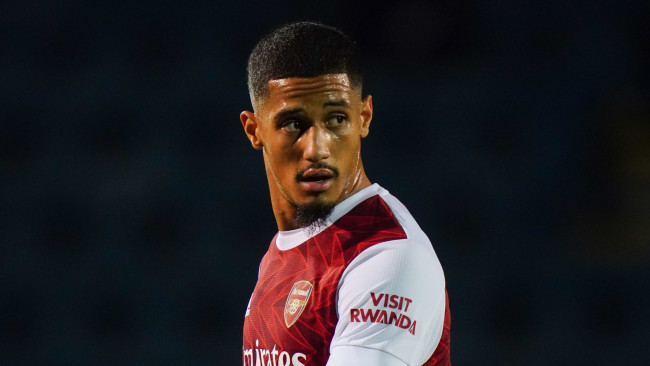