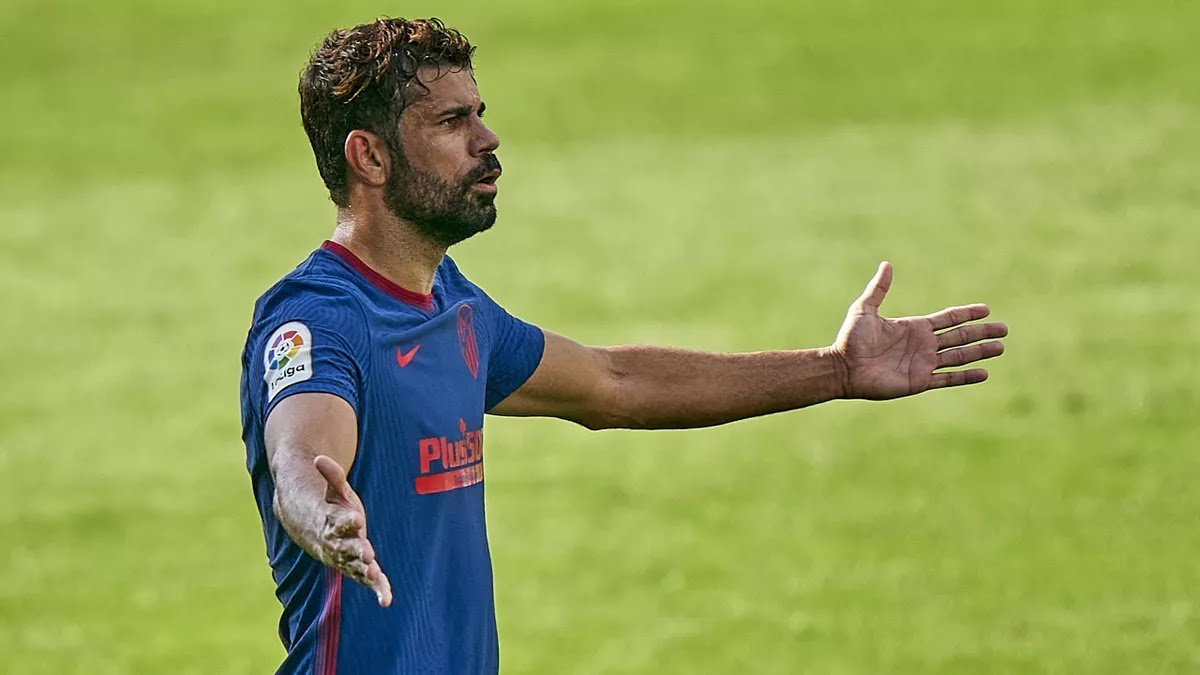 Arsenal are keen on making a move for Atletico Madrid striker Diego Costa on a free transfer, according to reports in Spain.

The Spainish forward has agreed to terminate his contract with Atletico Madrid and wants to sign for a new club in the January transfer window.


Costa, who returned to Atletico from Chelsea in 2018, has started only two matches in La Liga this campaign due to injury, while his current contract was due to expire at the end of the season.

Arsenal could make a January move after the striker asked the Spanish side to release him in the New Year. Atletico are ready to terminate his contract but do not want to sell to a rival.

The gunners have struggled for goals this campaign which has contributed to the club’s poor form. And Costa has already proven himself in the Premier League with Chelsea, winning two titles in three years.

His grit and determination is something Arsenal have been missing for years, but they are looking to add that under Mikel Arteta.


Arsenal’s interest in Costa dates back to Arsene Wenger’s reign. “I like Costa as a player,” Wenger once said. “I like the qualities of the player. All the rest around is not needed. He’s a very strong player.”

He came to England in 2014 when Jose Mourinho signed him. And Costa went on to score 59 goals in 120 matches for Chelsea under two different managers.


Wenger concedes he would’ve pushed harder for his signature had he known the player was prepared to leave Atletico Madrid.

“I never thought he would leave Atlético Madrid at the time, I was surprised,” he added. “Would I have made a harder play for him had I known? Yes. I like him, as a quality striker.”

Wed Dec 30 , 2020
Amad Diallo is yet to sign for Manchester United but it’s clear the winger is already preparing for life at Old Trafford. United agreed a £36m deal to sign the Ivory Coast player from Atalanta last summer window but Diallo’s transfer move hinged on him getting a work permit and […] 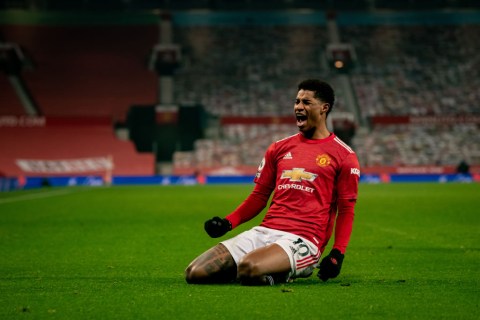