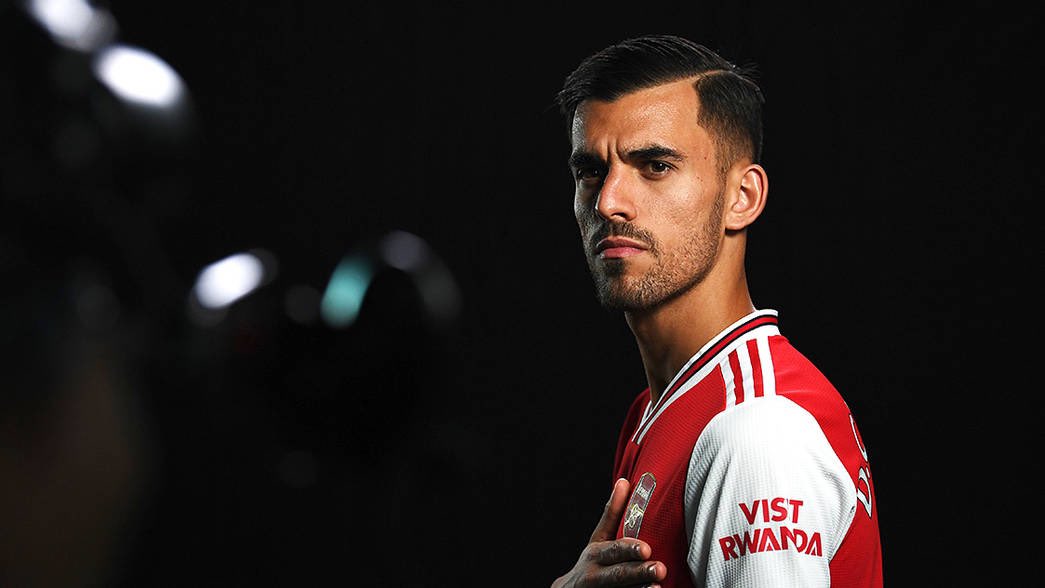 Arsenal midfielder Dani Ceballos has appeared to confirm June 20 as the restart date for the Premier League.

The 2019-20 campaign has been suspended since March 13, with June 12 initially the date reported for a resumption.


After a unanimous vote at a shareholders’ meeting on Monday, Premier League teams have returned to socially distanced training this week as part of phase one of ‘Project Restart’.

Only six of 748 initial Covid-19 tests carried out on players and staff in 19 teams on Sunday and Monday came back positive, including Watford player Adrian Mariappa, Burnley assistant manager and two other unidentified staff members at Watford.

The Government are hopeful that approval for the return to full training in elite sports can be secured this week.

The German Bundesliga resumed last week, while in Spain the aim is to restart the LaLiga campaign on June 12.


Speaking to RTVE in his native Spain, Arsenal loanee Ceballos seemed to reveal that the Premier League would follow one week later.

“We had the test 48 hours ago and all the team came back negative,” he said.

After a promising start to his spell at Arsenal, Ceballos has struggled for form and fitness this campaign, with the midfielder revealing that his future lies with Real Madrid.

“Dani Ceballos’ best is yet to come, [when I] settle into the team, feel important, feel like a leader, which is what I really like,” he added.

“I’m a Madrid player and any player in the world would like to play for Real Madrid. I have a contract with them for three more years and I think it’s the ideal team for me to be successful.”

Barcelona on verge of completing record deal for Lautaro Martinez

10 months ago
Barcelona are closing in on a record deal for Inter Milan forward Lautaro Martinez with just the final details of the transfer yet to be completed, according to reports in Argentina. The Spanish giants have been heavily linked with a move for the striker – who has 11 goals in […] 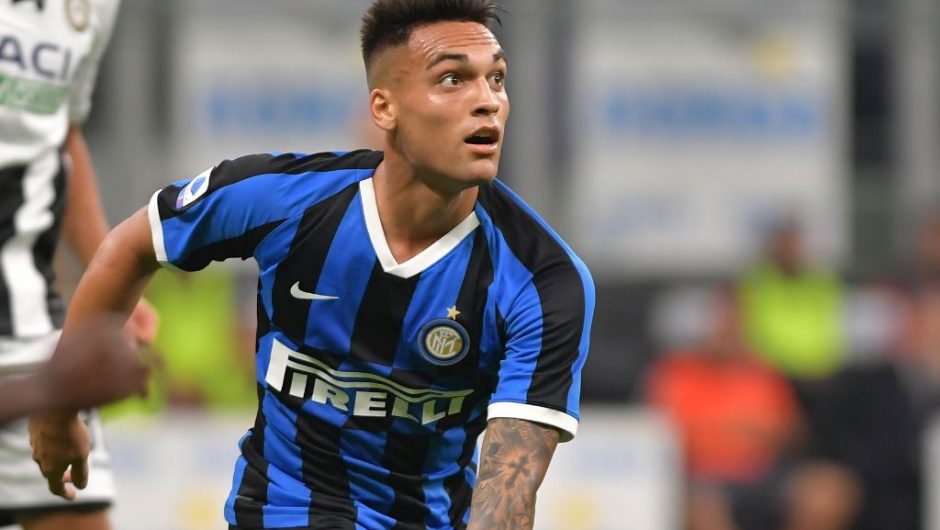