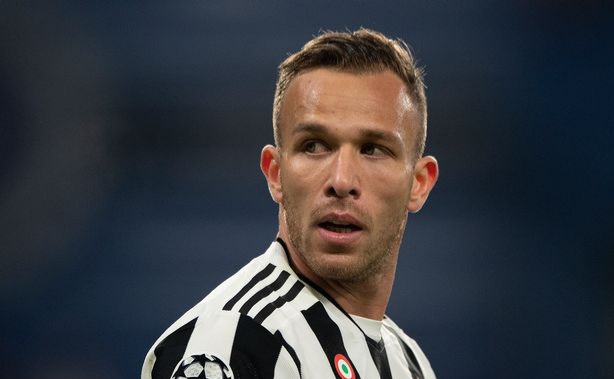 Arsenal could require a helping hand from Chelsea if they are to get their loan agreement for Juventus midfielder Arthur Melo done before deadline day.

Discussions have been progressing with the Italian side as Mikel Arteta looks to improve his midfield with the Brazilian star.


Arthur is not part of immediate plans under Massimiliano Allegri in Turin despite only joining the club 18 months ago.

Juventus are ready to sanction his temporary move to Arsenal for the rest of the campaign, but Allegri still wants to find a replacement to fill Arthur’s place in his team. And that is where Chelsea come in.


According to various reports in Italy (via Football Italia ), Juve are eyeing Chelsea midfielder Ruben Loftus-Cheek to fill the void if Arthur leaves.

Loftus-Cheek has been in and out of Thomas Tuchel’s team at Stamford Bridge this season, starting only nine games in all competitions while making 10 more as a substitute.

The Blues could let the 25-year-old move on, though it depends whether they would be ready to let him go without landing a replacement, while Loftus-Cheek may want to stay and fight for his place.

However, the lure of Juventus could be an attractive prospect for him, given chances under Tuchel have been few and far between.


Speaking in November, Tuchel said he wanted to see more from Loftus-Cheek after his performance in the Champions League win over Malmo, though it is not clear whether he sees him as a key player of his team moving forward.

Arthur has already agreed to join Arsenal on a six-month deal, according to reports, while Arteta also looks to bolster his forward line.

The Arsenal manager is attempting a raid on Juventus’ Serie A rivals Fiorentina for Dusan Vlahovic, with the Serbian’s price tag said to be set at £75m.

4 months ago
Thomas Tuchel concedes his tactics in Chelsea’s defeat to Manchester City earlier this campaign were ‘wrong’ and believes Guardiola’s side are the ‘benchmark’ in the Premier League. The Blues are looking to close the 10-point gap at the top of the table this weekend as Chelsea play City at the […] 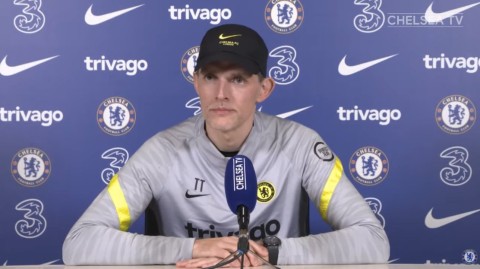