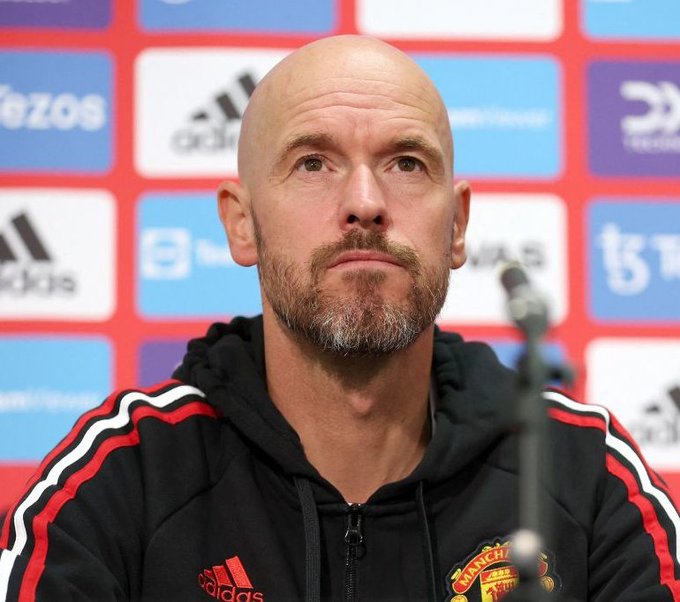 Arsenal, Manchester United and Newcastle United are set to battle it out for the signing of Chelsea winger Christian Pulisic, according to reports.

Pulisic moved to Stamford Bridge from Dortmund in 2019 for £58m but has failed to establish himself in the Blues’ first-team, with neither Lampard, Thomas Tuchel, or Graham Potter fancying the player.


The 24-year-old has shown moments of class over the past few years and to date has 47 goal contributions in 133 games, but it is understood that he has grown frustrated with his role at Chelsea.

And with Potter in the process of re-shaping his team to his liking, it is expected that Chelsea will cash-in on Pulisic very soon, especially since the American star only has 18 months left on his contract.

As for where he could move to, it seems he’ll be staying in the Premier League with the Daily Mail claiming that Arsenal, United and Newcastle are keen on signing Pulisic when the transfer window reopens in January.

While his contract is running down, Pulisic will not come cheap, with Chelsea looking for £35million for the player, whose value will have increased somewhat after impressive displays at the Qatar World Cup.


Pulisic was eye-catching in the USA’s goalless draw with England on Friday, where he was awarded the man of the match award and came closest to breaking the deadlock when he hit the crossbar in the first-half of the game.

The Red Devils and the Magpies enquired about his availability in August and both still hold an interest, the former especially after the exit of Cristiano Ronaldo.


But, it does not appear as if Pulisic is Erik ten Hag’s first choice, with the club still pursuing PSV star Cody Gakpo who has also been on their radar since the summer.

The 23-year-old is enjoying an impressive campaign and has also been making headlines in Qatar, with two goals in two matches for the Netherlands.

The Gunners meanwhile are looking to sign a new winger as they look to maintain their lead at the top of the table, though Mikel Arteta’s focus is on signing Shakhtar’s Mykhaylo Mudryk.

2 months ago
England attacker Jack Grealish has hailed Lionel Messi and Kylian Mbappe’s displays at the World Cup but named Brazil as the standout team in Qatar. Of the 24 national teams who have played two group matches, only World Cup holders France have taken full points. Didier Deschamps’ side kick-started their […] 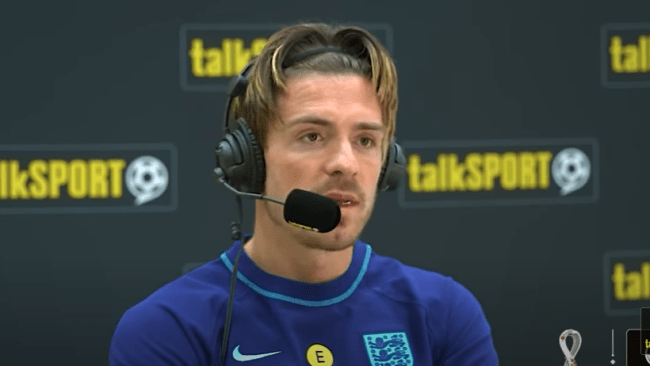