Arsenal have turned down Barcelona’s initial offer to sign Philippe Coutinho on loan, according to reports.

The Brazil international has spent the campaign on loan at Bayern Munich but the Bundesliga champions are not looking to sign him permanently for £105 million.


Coutinho is one of several players Barcelona are looking to offload in the next transfer window and the Spanish side are already looking for interested teams.

Earlier this week, reports claimed that Arsenal are preparing discussions with Kia Joorabchian, the agent who is in place to engineer the Brazilian’s move to the Premier League.


But according to ESPN, while Barca have offered Arsenal the opportunity to sign Philippe Coutinho, the Gunners are not in a position to accept the terms of the agreement.

The report claims that Barcelona are asking for a £10m loan fee and are asking teams to fully cover the 27-year-old’s £250,000-a-week salary.

However, both Arsenal and Manchester United are not ready to meet the demands of Barcelona.

Speaking this month, Joorabchian claimed he had not yet received any approach from any club to sign Coutinho.

‘At the moment, we have not spoken to anybody about any deals whatsoever,’ Joorabchian told talkSPORT.

‘I think at the moment everyone’s concentration is regarding this pandemic and how football can restart the season in a secure environment and over the health and safety of everybody.

‘I think the transfer side of things and where he will go or where people will go will come into play down the line when things have got back to some sort of normality.’

BREAKING: Italy's Serie A to resume on June 20

Thu May 28 , 2020
The Serie A campaign is set to resume from June 20, this is according to Italy’s sports minister. The Italian League was suspended in March due to the coronavirus pandemic, but teams were permitted to return to contact training just this month. Sports minister Vincenzo Spadafora announced this week that the league was close to a […] 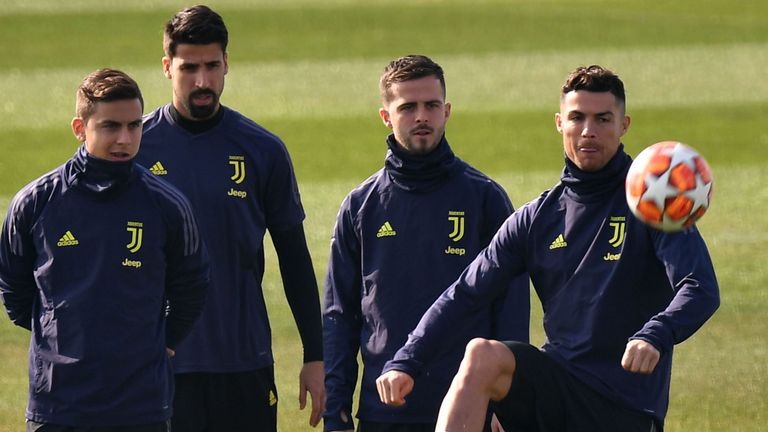