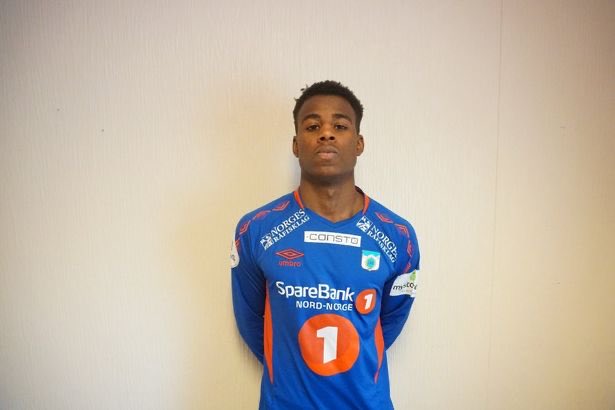 Arsenal are set to complete a deal for winger George Lewis but they may have to wait until after the FA Cup final on Saturday to get the deal done.

Lewis was given a week’s trial at the Emirates in March and he impressed well – the gunners even extended it by seven more days.


The 20-year-old has spent most of his career in Norway but he broke from a move to Fram Larvik in 2019 in order to join a club in Europe’s top five leagues.

Bournemouth showed interest in him but Arteta’s side moved quickly to secure the player and Goal claim that a deal is expected to be completed after Saturday’s cup final.

Lewis will become Arsenal’s first signing of the summer. The player is already in London and can undergo a medical at any time, he’s only waiting on the green light from Arsenal.

Once George Lewis’ deal is done, Arteta will look to bolster his options in midfield and also in defence.


Atletico Madrid midfielder Thomas Partey has emerged as a key target but they are unwilling to meet his £45m release clause.

Instead, Arsenal have offered a fee of around £22.5m, as well as midfielder Matteo Guendouzi.


However, Atletico do not want a swap deal and will not sell Partey unless a team activate his release clause, which they will remove by getting him to sign a new contract.

6 days ago
Wolves forward Raul Jimenez is reportedly on his way to Manchester United this summer window after the club signed a replacement. Jimenez has been in a spectacular form this campaign, scoring 20 goals and having nine assists in all competitions. Wolves could still qualify for the Champions League after finishing […] 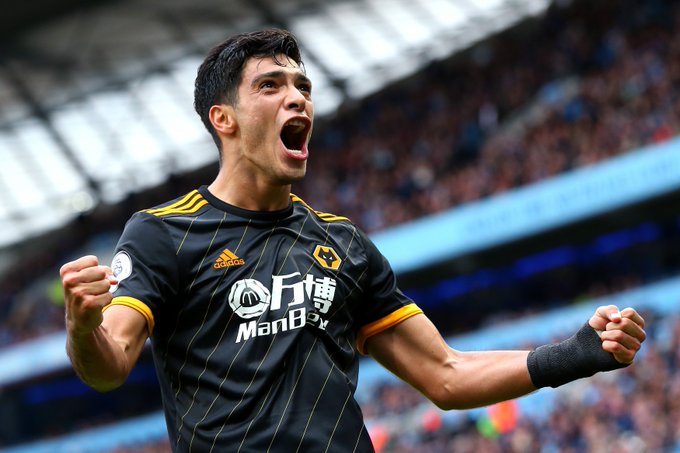