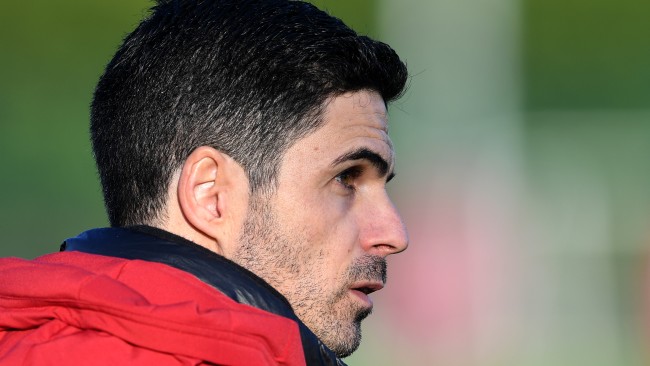 Arsenal have positioned themselves to sign Leicester midfielder Youri Tielemans and are speaking with his agent to gauge whether he would be interested in a move to the Emirates.

Tielemans has entered into the last 18 months of his current deal with Leicester and he has given no indication that he intends to extend his stay at the club.


Mikel Arteta has already confirmed he want to bolster his midfield this month – recently saying Arsenal were ‘looking at options’ in that area – and Guimaraes, Yves Bissouma, Gini Wijnaldum and Arthur Melo are all being linked with the club.

Discussions to sign Juventus’ Arthur on a six-month loan are now at an advanced level, but it appears Arteta and technical director Edu view Tielemans as a perfect solution in the middle of the pitch.


According to Goal, Arsenal have held talks with Tielemans’ representatives at their London Colney training base in recent weeks to see whether a move would be possible.

The report claims the Belgian star is unlikely to be on the move before the January transfer deadline, though, with Brendan Rodgers reluctant to part with such a key player midway through the season.

The Foxes are determined to keep hold of Tielemans until the end of the campaign and remain hopeful they can convince him to sign a new long-term contract.

But, it’s claimed Arsenal see themselves as an ‘appealing option’ for Tielemans in the summer and Champions League qualification would boost their hopes of landing the player.


Tielemans initially signed for Leicester on loan back in January 2019 and is currently enjoying his third full campaign with the club, scoring 23 goals in 131 games in that time.

Speaking at his press conference on Wednesday, Arteta looked to play down fans’ expectations for the January window and explained how ‘difficult’ the market is during the winter.

‘What I really want this month is that we have as many players as possible fit and healthy and that we do the best and maximum with those players,’ the Spaniard told reporters.

‘After we have a strategy of how we want to evolve and improve the team, and whenever that is possible we are going to try to do it.

‘We all know that this market is extremely difficult.’

1 week ago
Thomas Tuchel says Chelsea need to play ‘much better’ if they want to get results after they saw off Tottenham to reach the Carabao Cup final. Heading into the second leg with a 2-0 lead, Antonio Rudiger’s first-half goal was enough to book them a spot at Wembley against either […] 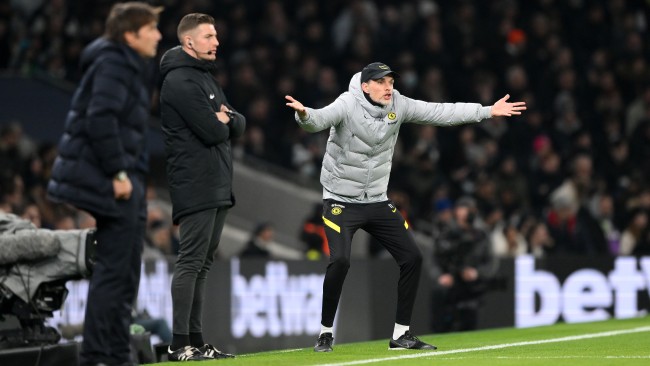