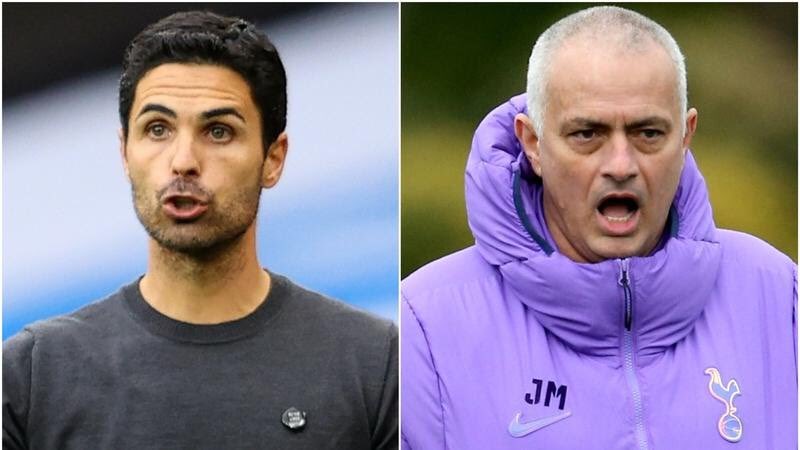 Arsenal head coach Mikel Arteta has heaped praise on Jose Mourinho for the way he dealt with youngsters during his time at Barcelona ahead of the London derby on Sunday.

Arteta was coming through the academy at Barcelona and the current Tottenham manager was on the coaching team in the 1996-97 campaign, the duo got to know each other well.


They will face each other on Sunday in the first Tottenham v Arsenal match to be played at Tottenham’s new stadium, and when quizzed about Mourinho, Mikel Arteta was full of praise for the Portuguese coach.

“He was great!” the Arsenal manager said. “He used to coach us, as you said, with the Barcelona B team.

“He used to come to our training sessions. He had an incredible energy with young players. He was always very, very supportive and (we) all liked him.”

Arteta also believes Mourinho is still one of the best coaches in the world, despite his struggles with Manchester United and Tottenham.


“They (Spurs) have had some up and downs, but overall you can clearly see what he wants to bring to the club,” Arteta added.

“He has always been. He always finds the right way to do it and it will take him a bit of time, but I am sure he will do it.”

2 months ago
Frank Lampard was unhappy with his side’s performance after Sheffield United strengthened their push for European qualification with a win over Chelsea. Sheffield United’s 3-0 victory over Chelsea means they are just four points below Manchester United on the league table. Lampard looked frustrated on the touchline at Bramall Lane […] 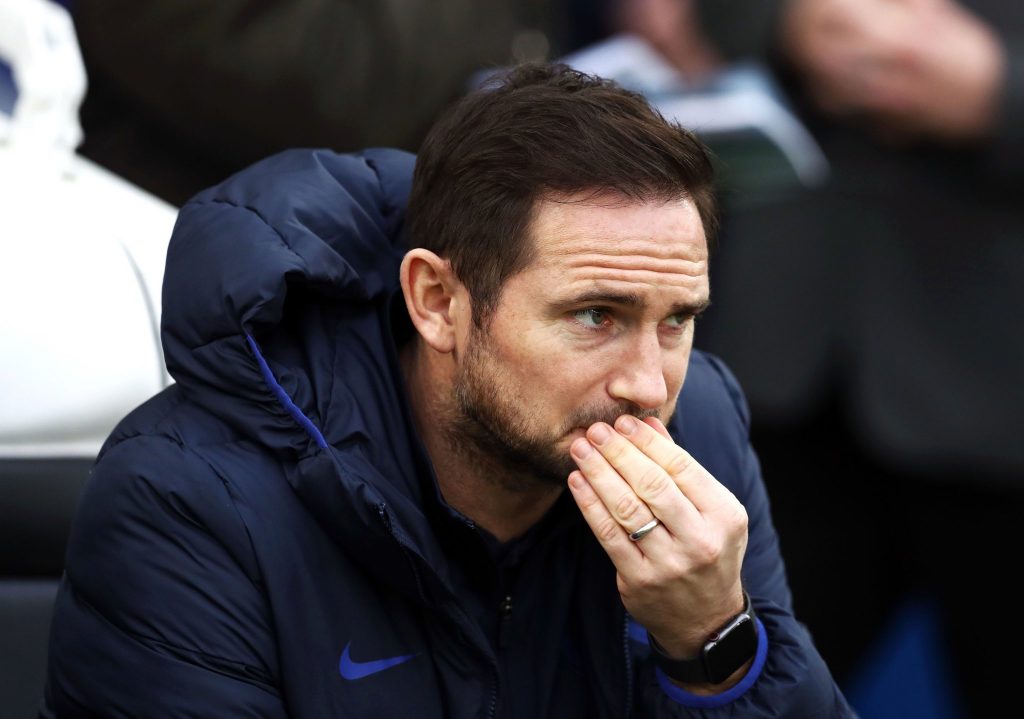