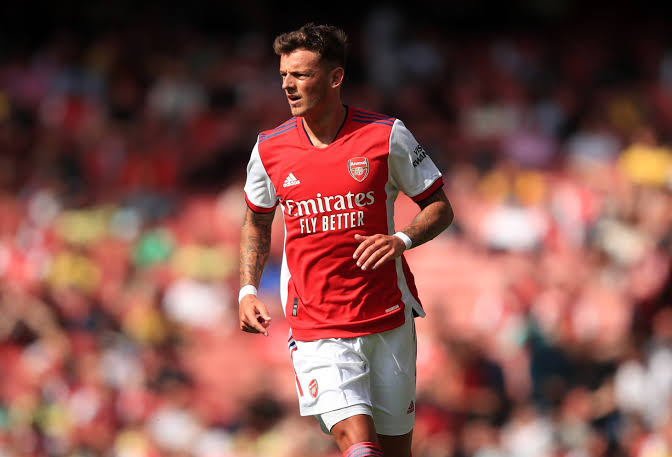 Arsenal manager Mikel Arteta says he was ‘very pleased’ with Ben White’s display in his debut in a friendly 2-1 defeat against Chelsea.

The North London side signed the England international in a £50 million deal from Brighton on Friday.


White came off the bench against the Blues to play the second half of the defeat and he made an outstanding block to stop a certain goal from Hakim Ziyech.

And, speaking in his press conference after the match, Arteta praised the ‘ambition’ of the club’s board to sign White as he was pleased with the player’s performance.

‘I’m really pleased,’ said Arteta. ‘I think the club has shown the ambition and the direction that we want to take.

‘It’s a player we’ve been following for years now and we identify him as a great option for us, for our game model, for the balance that we want in the squad in terms of youth and the players who can still develop with us, so great recruitment.’


Arsenal’s defeat was further compounded by the fact that Thomas Partey sustained an ankle injury in the first half of the game.

The Ghanaian midfielder was forced off and eventually replaced by Granit Xhaka. And Arteta confirmed afterwards that the injury does ‘not look good’.


When asked about the severity of the injury, Arteta said: ‘I just had a talk with the doctor. He’ll have a scan tomorrow. ‘At the moment it’s not looking good because he was in pain and he could not continue which for Thomas is pretty unusual’

2 months ago
Thomas Tuchel insists Kurt Zouma was a ‘crucial member’ of Chelsea’s team last campaign after claims that the club are looking to sell the Frenchman this summer. Last month, reports in France claimed that the Blues are open to offers for Zouma, with Jose Mourinho interested in bringing the defender […] 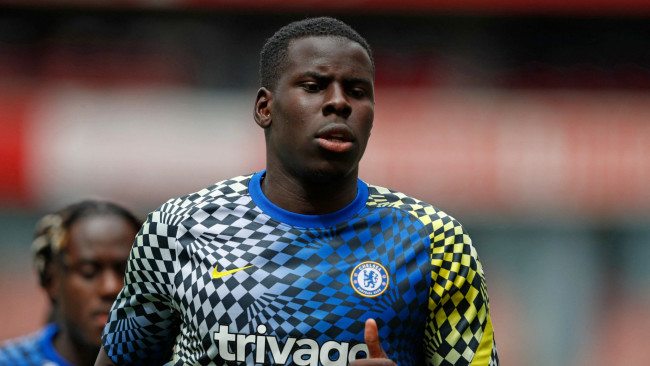