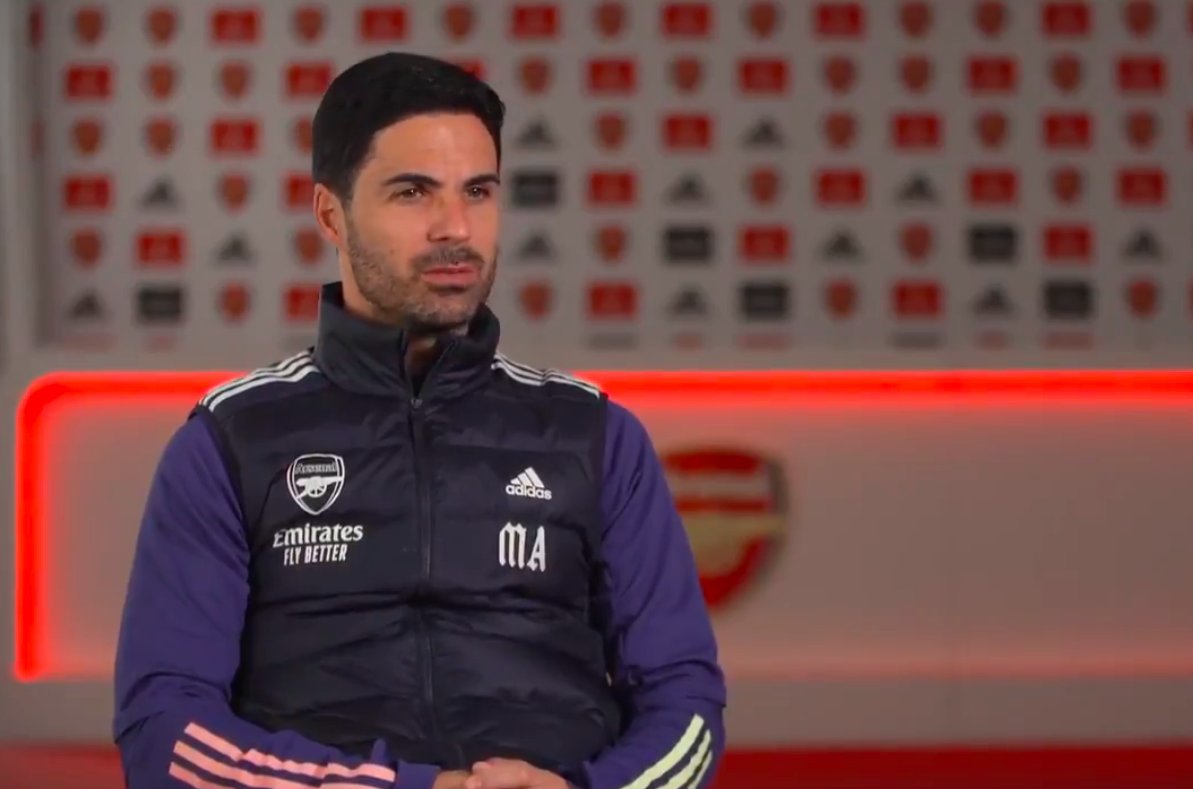 Arsenal manager Mikel Arteta has warned his players that their reunion with the club’s former boss Unai Emery will be tough.

The gunners defeated Slavia Prague 5-1 on aggregate to book their place in the semi-finals of the Europa League competition where they will now play Villarreal.


Nicolas Pepe fired the club ahead before Alexandre Lacazette doubled the lead through a penalty. Bukayo Saka scored a third inside 25 minutes and Lacazette then added his second goal on 77 minutes.

Arsenal will now face Unai Emery in a two-legged semi-final and Arteta has warned that his compatriot knows how to win the European competition.

“It will be really tough,” Arteta told reporters after the match. “They are a top team and Unai is probably the most successful manager in this competition. I am totally aware of that.


“We know the opponent we are going to be facing but we are now focused on Fulham.

“We won’t have any time to train anything, we will just make sure that the players recover and I activate them so they’re ready to go again.”


On facing his former team Arsenal, Emery said: “The idea of reaching the Champions League through the Europa League is very important. When I signed here this was one more process. My past at Arsenal is less important.”

On the challenge presented by Mikel Arteta’s side, Emery added: “We want to continue to play our way, always respecting our rival and not speculate on anything.

“We need to play to win and go into the match with the same sincerity that we’re currently showing. Play the same way and don’t give them chances.”

2 months ago
Bruno Fernandes is expecting Manchester United to be tested by some of their former players when they play Roma in the Europa League. The Red devils booked their place in the semi-final after easing to a 4-0 aggregate win over Granada on Thursday. Roma await them after edging past Ajax, […] 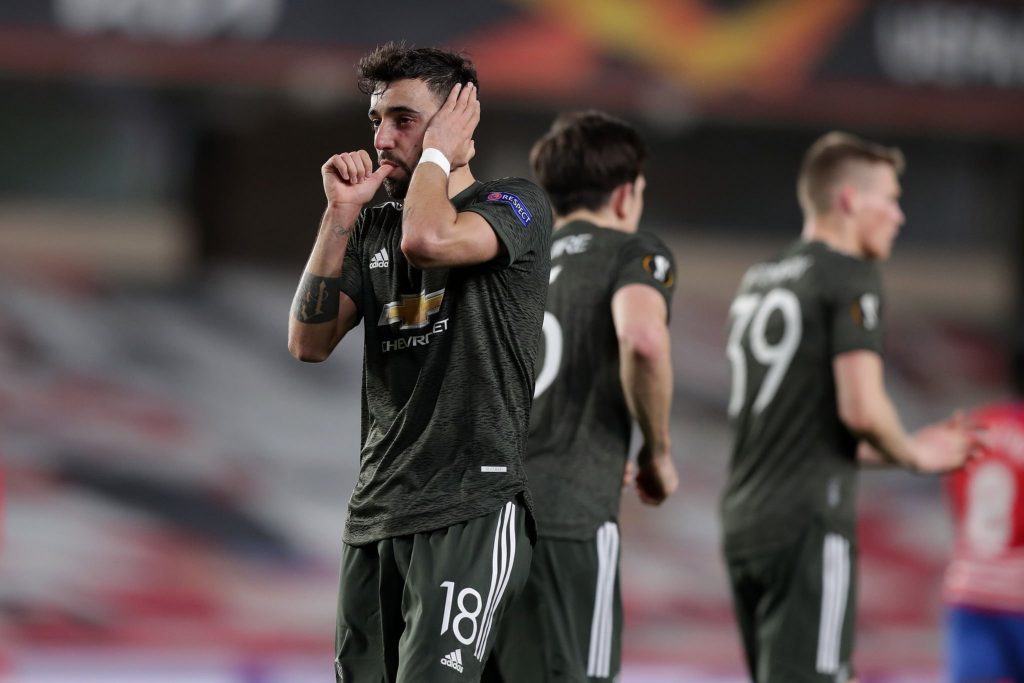