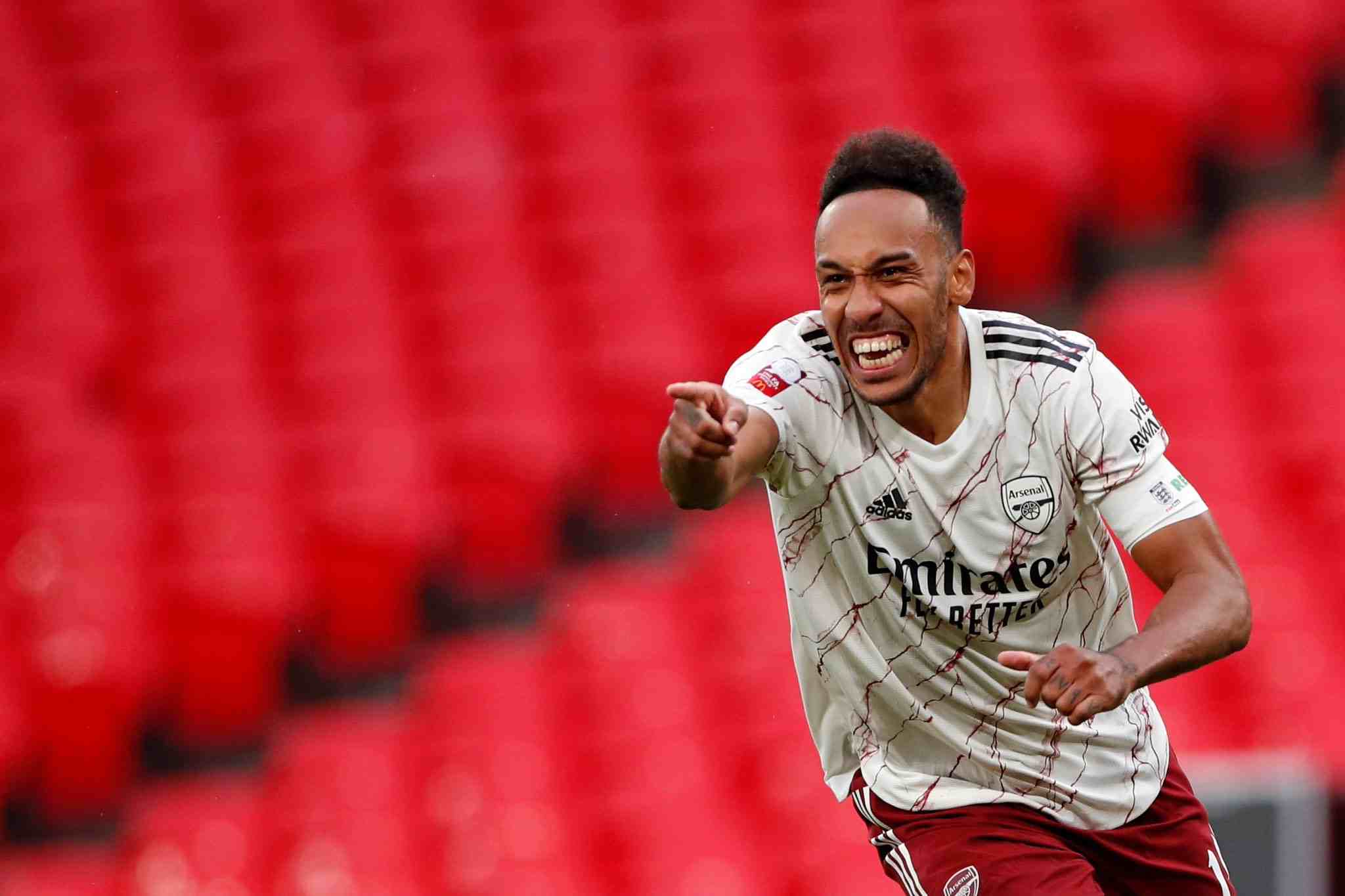 Arsenal skipper Pierre-Emerick Aubameyang has confirmed he rejected an offer from Barcelona in order to sign a new long-term contract at the Emirates.

The 31-year-old finally put an end to speculations over his future this month by signing a three-year contract in north London, making him the second highest paid player at Arsenal.


Aubameyang allowed his contract to run into its last year with the Gunners and he was set to leave the club while Unai Emery was still in charge.

Had the former Dortmund striker informed Arsenal that he would not sign a new deal, the club would have had no option but to cash in on him.

But, Aubameyang decided to stay, and the striker has revealed that he turned down an offer from La Liga giants Barcelona in order to do so.


‘My priority was to stay for two reasons – the first is the coach, Mikel Arteta, because we spoke a fair amount during the ‘lockdown’ & he convinced me, notably in terms of the project. ‘And of course, secondly, is the love that I receive from the fans & people at the club.


Aubameyang joined the gunners for a fee of £57 million in 2018 but he’s been outstanding at the club with 72 goals in 112 matches.

Barcelona allowed Luis Suarez to sign for Atletico Madrid l this week and Ronald Koeman is interested in signing a more mobile central forward in the mould of Aubameyang.

5 months ago
Jurgen Klopp shared a frosty exchange with Manchester United legend Roy Keane after the Reds continued their perfect start to the campaign with a 3-1 win over Arsenal. Liverpool found themselves behind at Anfield on Monday after Alexandre Lacazette took advantage of a mistake from Andy Robertson to score his […]