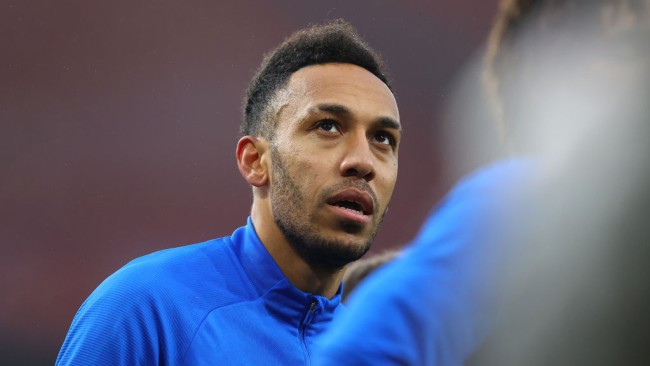 Pierre-Emerick Aubameyang has thanked Arsenal supporters after leaving the club by mutual consent and says he was ‘sad’ he was unable to contribute after being banished from the team.

Minutes before Monday’s transfer deadline, the Gunners agreed to rip up Aubameyang’s contract in order to allow him to join Barcelona on a free.


The player is now effectively a free agent and can sign for the Catalan side after the close of the January window, with Barca looking to unveil their latest acquisition on Wednesday morning.

Aubameyang had not played for Arsenal since the start of December after a disciplinary issue saw him stripped of the captaincy by Mikel Arteta, who also exiled him from the squad.


The 32-year-old has now addressed the sour end to his career at the club in a post on social media, thanking Arsenal fans for their support and saying he was always committed to the club.

Writing on Instagram, Aubameyang said: ‘To the Arsenal fans, thank you for making London home for myself and my family for the past four years.

‘We went through ups and downs together and your support meant everything to me. ‘Having the chance to win trophies and the honour of being the captain of this club is something I will forever keep in my heart.

‘I have always been 100% focused and committed on doing everything I can for this club which is why leaving without a real goodbye hurts – but that is football.


‘I’m sad I did not get the chance to help my teammates in the last few weeks, but I have nothing but respect for this club and truly wish all my guys and the fans all the best and many successful years in the future! Love, Auba.’

Aubameyang scored 92 goals in 163 appearances for the Gunners in all competitions during his four years with the club, helping the team win the FA Cup.

6 months ago
Manchester United’s board intentionally blocked Jesse Lingard from leaving in January to ‘make an example’ of the midfielder and send a message to the rest of the team, according to reports. Lingard, who has not started a single Premier League game this campaign, is in the last six months of […] 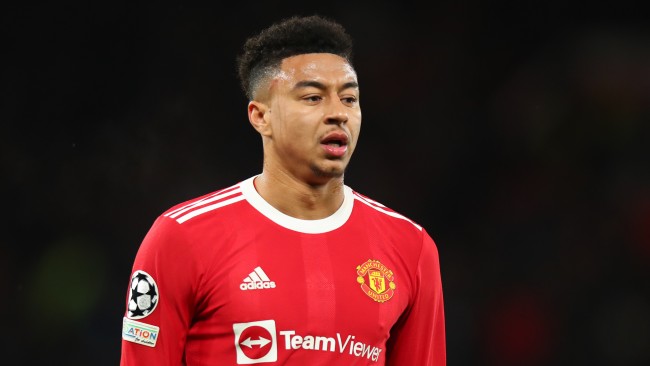