Tiemoue Bakayoko was spotted telling AC Milan manager Gennaro Gattuso to “f*ck off” as he took too long to come off the bench in Monday’s game with Bologna.

The midfielder, on loan at Milan from Chelsea, was dropped to the bench for the Serie A match at San Siro but was called to replace Lucas Biglia, who went off in the first half.


When the coach went to ask the Frenchman replace him, Bakayoko did not seem to be ready. The 41-year-old had a discussion with Bakayoko, which ended with the latter telling the ex-Milan star to “f*ck off”.

Gattuso then went on to speak with Jose Mauri, who made his way to the field to replace Biglia instead.

Bakayoko was reportedly left out of the starting lineup because he had turned up an hour late for training on Wednesday.

But Gattuso said afterwards that the air was cleared between the 24-year-old and his team-mates after he said sorry.


“We have settled our differences and he has apologised to the team. Everything is back to normal with him,” said Gattuso.

“The training retreat was a difficult choice but there are rules to follow which are valid for everyone. We have to be aware of the team we play for and our values.

“In times of difficulty we all have to understand our responsibilities. We’ve been together at Milanello for about four days now and it has brought us closer together.”

“At this moment we cannot do without him, he must remain at Milan,” Gattuso said in February.

“He is proving his technical skills. You know that I am not in charge of the finances, but he is certainly giving us fundamental improvements.


“He can become an important player for this club for many years.”

He has played in 39 games in all competitions for AC Milan, scoring one goal in Serie A.

Mon May 6 , 2019
Liverpool supporters were given a fresh injury headache on Monday as it was reported Virgil van Dijk had not trained with his team-mates ahead of the Champions League game with Barcelona. Liverpool welcome Barcelona to Anfield on Tuesday, hoping to overturn a three-goal deficit and progress to a consecutive Champions […] 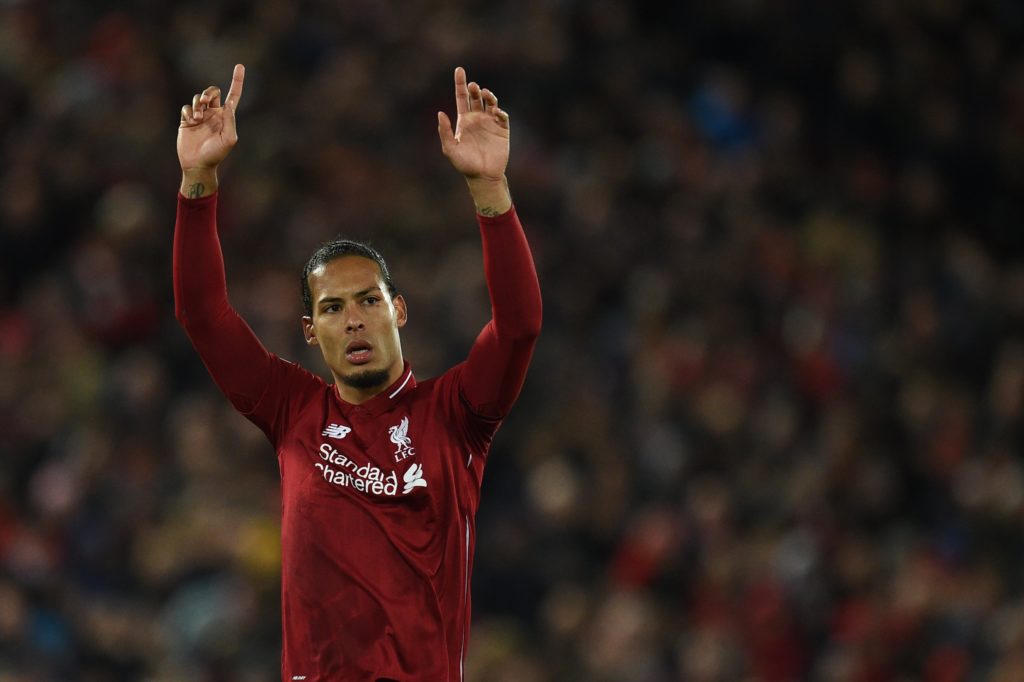