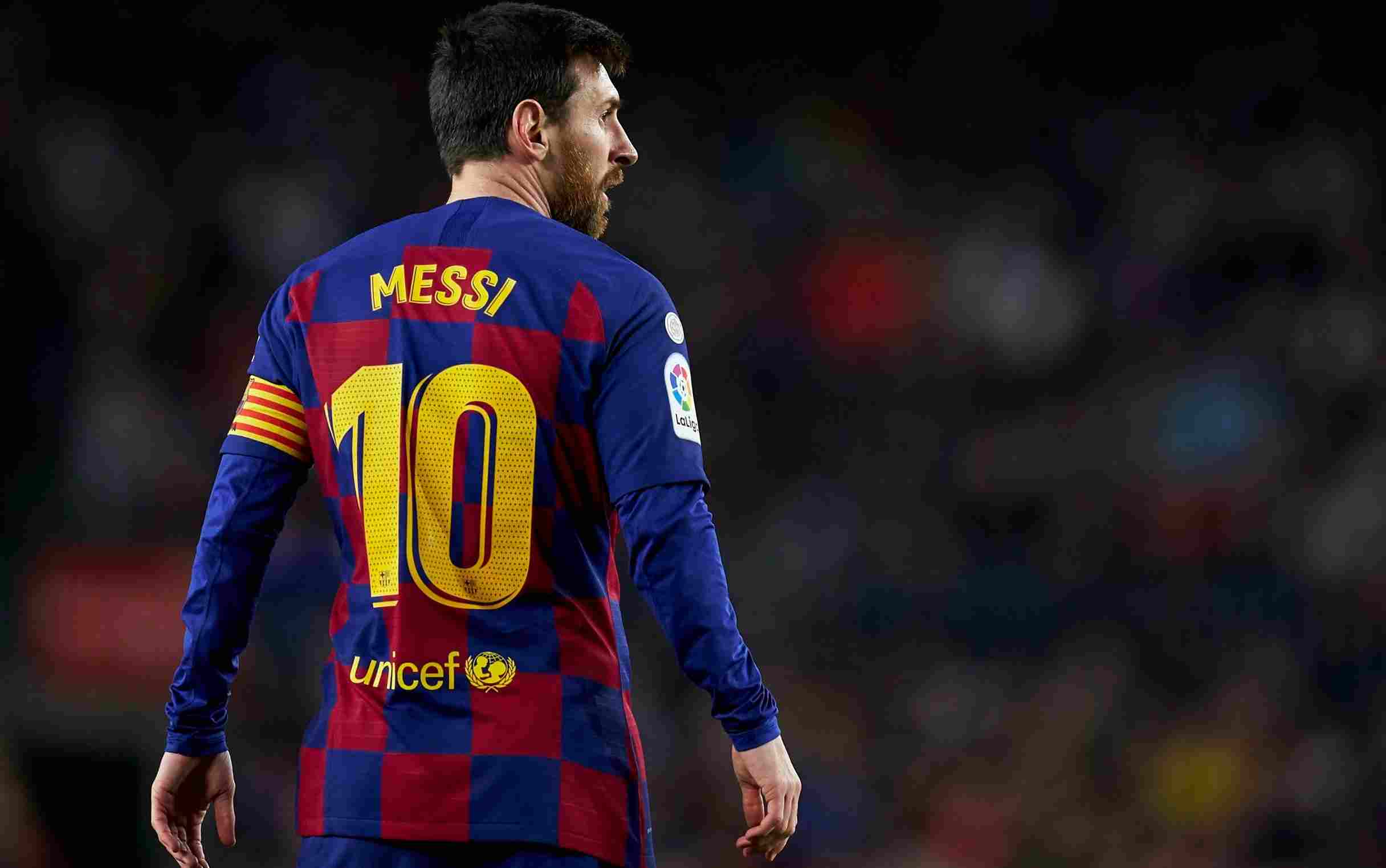 Barcelona confirmed to The Associated Press on Tuesday that the Argentine superstar sent a document expressing his desire to leave the club.


The announcement comes only 11 days after their disappointing 8-2 defeat against Bayern Munich in the Champions League quarterfinals, one of the worst defeats in his career and in Barca’s history.

The defeat capped a very poor campaign for Barcelona – their first without any title since the 2007/08 season – and ignited one of its worst crises ever.

According to TYC Sports, Messi informed Barcelona via fax that he wanted to leave and referred them to a clause in his contract which allows him depart for another club for free at the end of each campaign.

And the 2019/20 season had to be rescheduled due to the coronavirus crisis and just officially finished last Sunday after the completion of this year’s Champions League.


The clause allows Lionel Messi to terminate his deal at Camp Nou at the end of each campaign rather than leave for his £632m buy-out.

Barcelona will counter that the clause expired in May, but Messi’s lawyers believe it can be extended due to the season ending at a later date.


Lionel Messi has already won a record six Ballon d’Or awards during his time at the club as the best player in the world, and has helped Barca win 10 league titles and four Champions League trophies.

Wed Aug 26 , 2020
Tottenham manager Jose Mourinho has revealed that the only advice he got from Sir Alex Ferguson when he was manager of Manchester United was to sign Dele Alli. Jose Mourinho made the confession to his chairman Daniel Levy in a meeting which was shown on the Amazon Prime Video documentary All or Nothing. […] 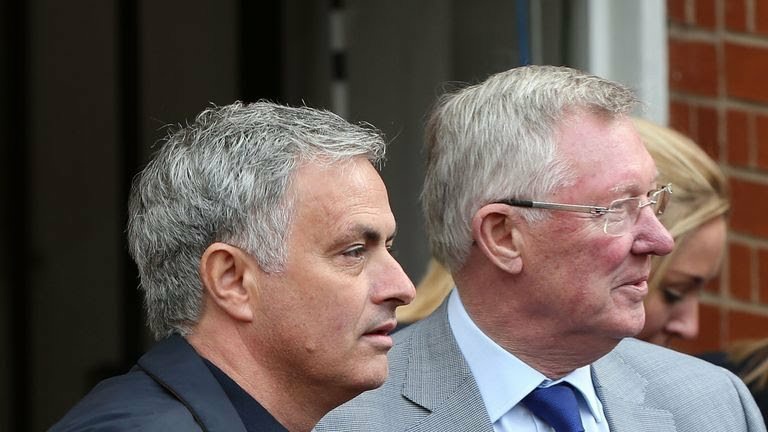