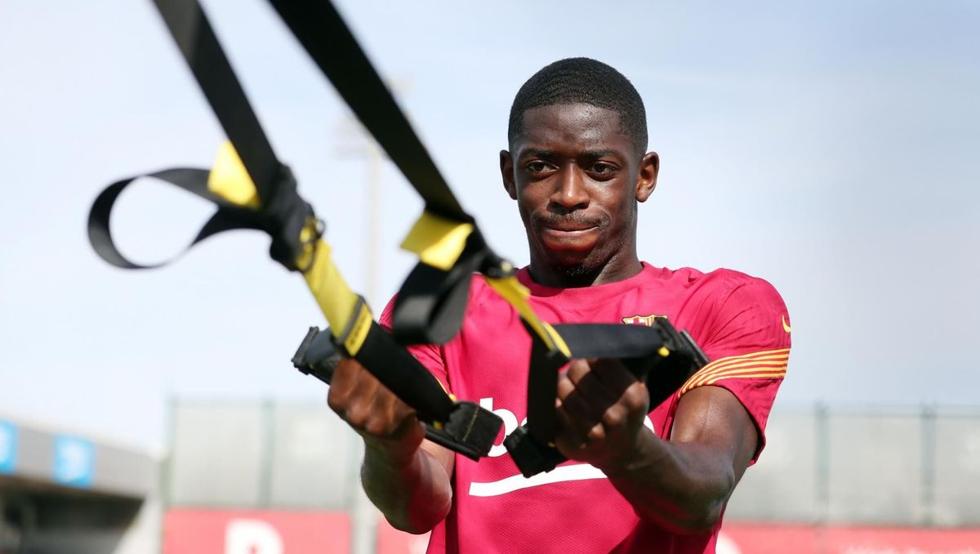 Manchester United have opened talks with Barcelona to secure a season-long loan deal for Ousmane Dembele, according to reports.

Dortmund appear to have ruled out a move for Jadon Sancho this summer and United have been forced to scour the market for other players despite agreeing personal terms with the winger.


Dembele has struggled for form and fitness since moving to the Nou Camp back in 2017 and United have identified the player as a back-up option to Sancho with just less than two weeks remaining of the transfer window.

According to Duncan Castles of Record Sport, the Red devils officials, including executive vice-chairman Ed Woodward, have already begun talks with Barcelona to gauge Dembele’s availability.

The report claims Barcelona are open to sanctioning a temporary move before next month’s transfer deadline – but only if an obligatory purchase option is included in the deal.

The La Liga giants are demanding a fee around £92 million from clubs wanting to sign Dembele this summer window.


Dembele has struggled for form and fitness across a frustrating three-year stay at the Nou Camp so far and has failed to live up to his huge £135m fee.

But the France international wants to fight for his place under new manager Ronald Koeman and would prefer to remain at the club.


After United’s 3-1 defeat to Crystal Palace, Luke Shaw admitted that the club were still few players short, with Donny van de Beek the only addition to Ole Gunnar Solskjaer’s squad.

‘We have a very good group, but personally I think we need more players to strengthen the squad,’ the England left-back told TV2.

‘It can give us a boost. When you look around at how other teams are strengthening their teams, then we must also do it to keep up with the others.’

Shaw continued: ‘Possibly everything went wrong. ‘Personally, from my point of view, the pre-season that we’ve had altogether is not the correct way it should have been. We’ve had a week all together.

Hudson-Odoi to hold talks with Lampard & could leave Chelsea

Tue Sep 22 , 2020
Callum Hudson-Odoi is growing disillusioned with his lack of first-team chances and is ready to speak with Frank Lampard about his future at the club, according to reports. The winger has not started either of Chelsea’s opening two Premier League games, playing just 10 minutes off the bench against Brighton, […] 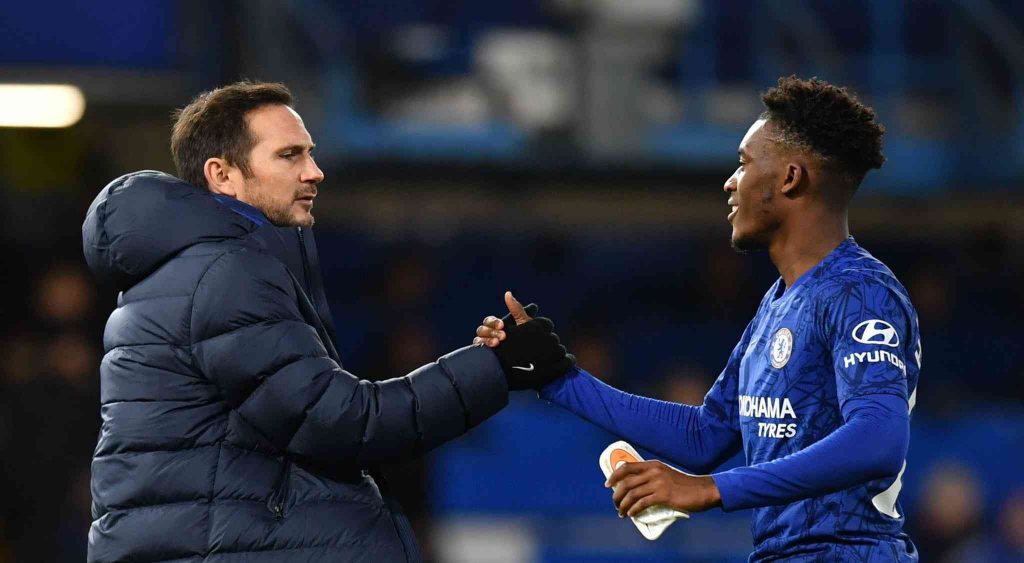