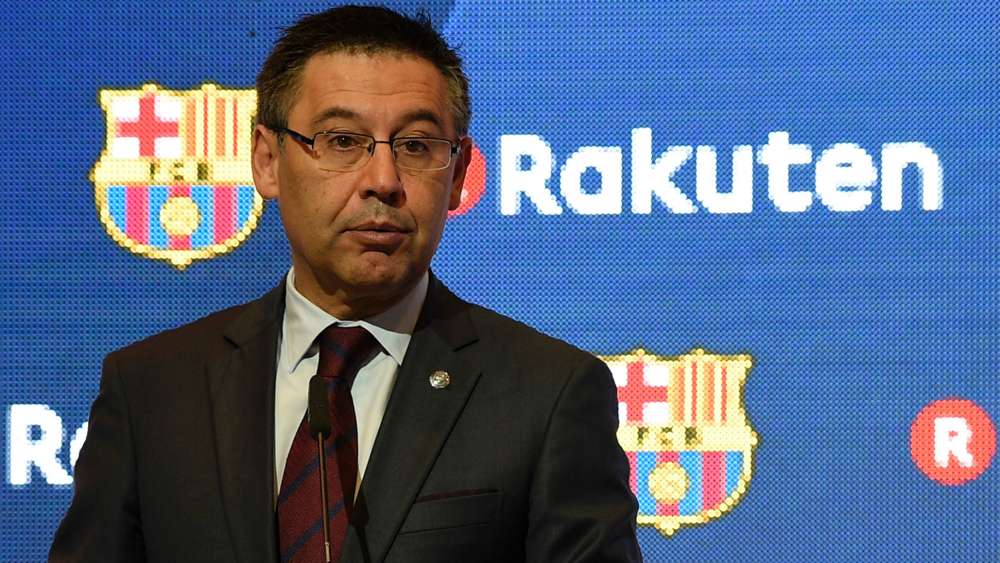 Barcelona chief Josep Maria Bartomeu has slammed the VAR for always favouring the same club as he hinted the system was stacked in favour of the La Liga current leaders Real Madrid.

Bartomeu said this after Barcelona’s 4-1 win over Villarreal, which saw them move four points behind Real Madrid with four matches still left to play.


The Barcelona president made reference to watching Real Madrid’s 1-0 win against Athletic Club on Sunday before revealing his unhappiness at the decisions made by the video technology in favour of Madrid.

Madrid’s winning goal came after the referee through VAR awarded a penalty which was scored by the club’s skipper Sergio Ramos, while Athletic were unlucky not to receive a late penalty of their own.

“I saw the game in Bilbao, another win for Madrid,” Bartomeu told Movistar. “Our message, which I will repeat: I feel bad, but VAR is not at the level that we hoped for the best league in the world.

“Since the league restarted, it’s not been very fair and that’s having an effect on results. And it seems it always favours the same [team]. There have been many games when VAR has favoured the same [team] — and many teams have been disadvantaged as a result.


“We spoke with the [Royal Spanish Football Federation] about it in the past. VAR should help referees but in the images everyone has seen in recent weeks it’s not been fair.”

Barca complained about the decisions which came through VAR after a draw against Real Sociedad in December but Bartomeu said they have been particularly angered by decisions going in Real Madrid’s favour since the league’s resumption.

“I am not going to give details but Messi has said many times that he will end his football life in Barcelona,” he said.

“We are focused on [the] competition and there are negotiations with many players. Messi wants to continue and wants to end [his career] here. He has many years left and we are going to enjoy him for much longer.”

The victory eases the pressure on Quique Setien, although Bartomeu rubbished reports that his future was on the line after three draws in four matches.

“Quique has our support,” Bartomeu said. “We’ve seen a dynamic performance today and we’re going to fight until the end for La Liga and then we have the Champions League.”

4 months ago
Liverpool boss Jurgen Klopp believes Bayern Munich and Manchester City are the favourites to take over from the Reds as champions of Europe after his team were knocked out by Atletico Madrid. Bayern won 11 games consecutively since the Bundesliga restarted in May, claiming the league title as well as […] 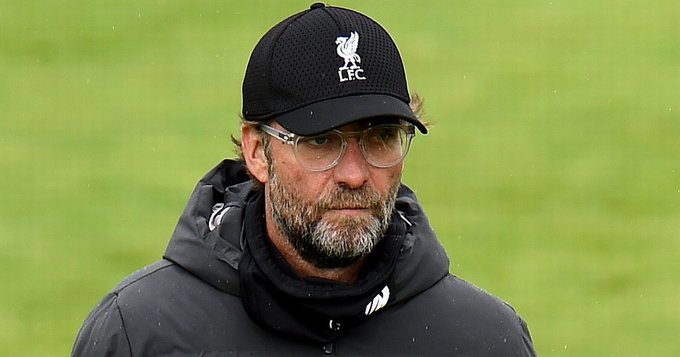