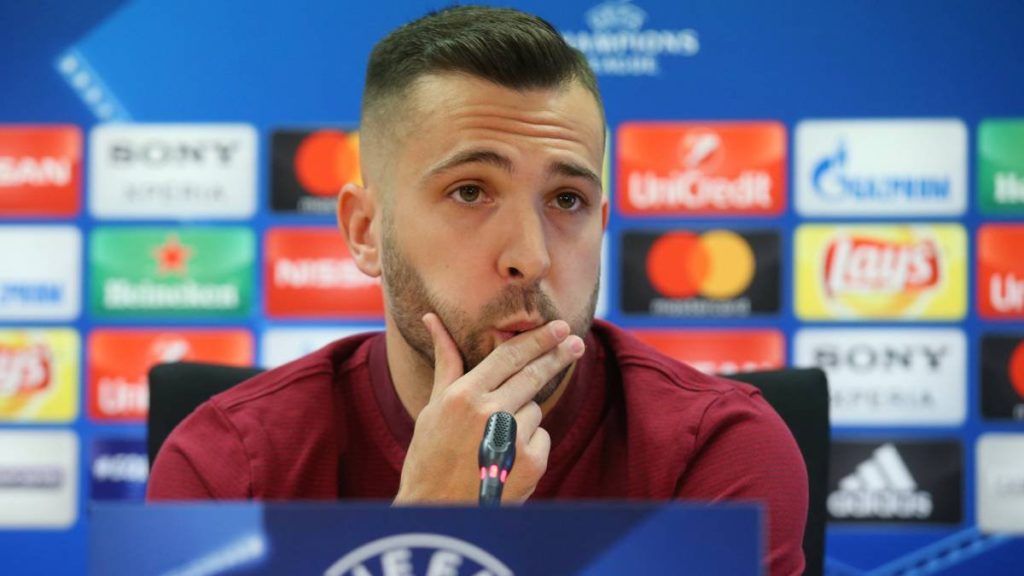 Jordi Alba has joined Lionel Messi in calling out Barca’s director of football Eric Abidal for his recent comments aimed at the club’s players after the sacking of Ernesto Valverde.

The Frenchman suggested in an interview with Sport that players were unhappy under Valverde and didn’t work hard enough for him.


After Barcelona’s 1-0 loss to Athletic Club in the Copa del Rey quarter-finals on Thursday, Alba joined Messi in calling out Eric Abidal.

“This club gets enough sh*t thrown at it from the outside so we shouldn’t be throwing sh*t at ourselves,” Alba told reporters.


“Abidal was a player, he is loved by the fans and that’s why he should know what it’s like inside the dressing room and how players feel.”

Busquets was quick to say recent off-field drama wasn’t behind Barca’s shock cup exit and Alba backed up those claims, declaring they put in a united showing.

“We showed that we are a team and that’s what we need to keep on doing,” he said.

“I think we put in a great performance, one of the best of the season. It’s a real shame we conceded the goal so late but that’s what football is like. I’m very proud of the team because of how well we played.”

Despite dominating possession and number of shots, Alba’s team failed to make the most of their superiority with the defender also left unhappy with VAR.

“Personally, I still don’t know how it works. It must improve a lot,” Alba said when asked about the technology. “There are very clear decisions that we could have gotten in the game.”

Barcelona must now bounce back quickly as they visit Real Betis for a La Liga game on Sunday.

Fri Feb 7 , 2020
Manchester City boss Pep Guardiola has played down suggestions that Lionel Messi could join him at the Etihad and believes the superstar will end his playing days at Barcelona. Lionel Messi has spent his career with Barcelona but has a clause allowing him to leave for free this summer window. […] 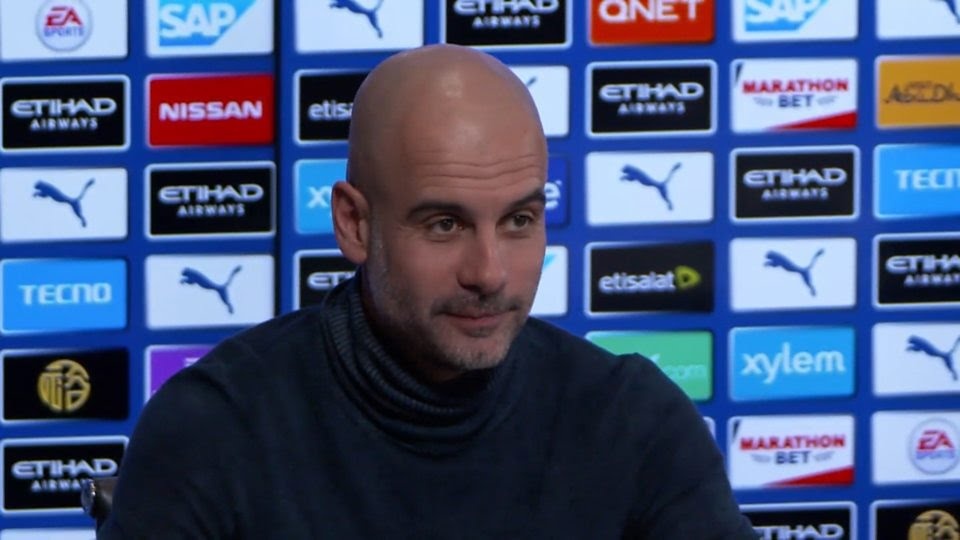