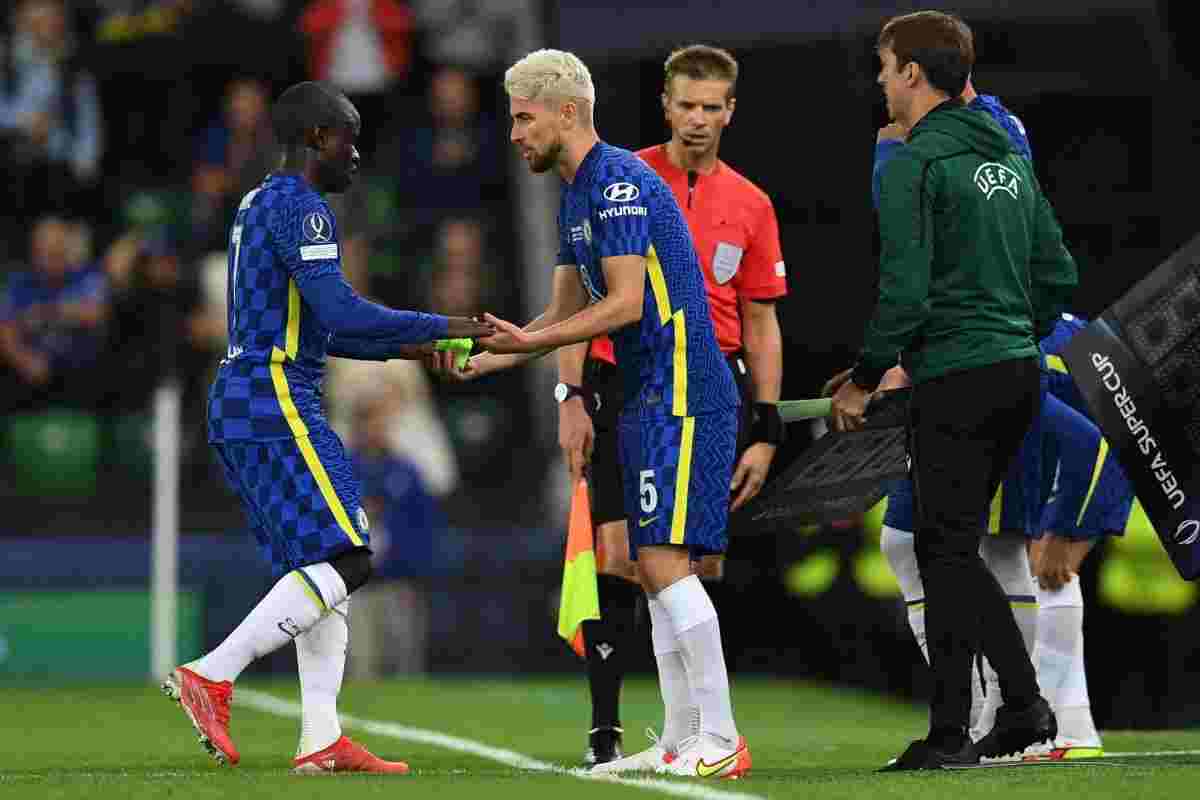 Barcelona are looking to raid Chelsea for more out of contract players, with N’Golo Kante and Jorginho now on their radar, according to reports.

Given their complicated financial situation, Barcelona have spent the last few years snapping up free agents, with former Chelsea defenders Andreas Christensen and Marcos Alonso among those to head to the club during the summer.


There have been plenty of rumours surrounding which players the club will go after next with numerous high-profile players out of contract in 2023.

And according to the Evening Standard, two more Chelsea stars are being targeted by Xavi, namely Kante and Jorginho, whose futures at Stamford Bridge are looking more uncertain.

Kante wants a longer deal than the two-year extension that they recently offered the 31-year-old, but the London club are unwilling to meet his demands given his poor injury record.


PSG are also reported to be interested in the Frenchman, who has played a key role in Chelsea’s success over the last six years, though Kante himself is reportedly keen on staying in west London.

Jorginho is not short on interest from Italy and it remains to be seen if the 30-year-old midfielder fits into Graham Potter’s plans at the Bridge.


In addition to Kante and Jorginho, Thiago Silva and goalkeeper Marcus Bettinelli are also out of contract next summer.

Having lost Christensen and fellow star Antonio Rudiger for nothing in the summer, Chelsea have been looking to tie down many of their most promising and valuable players to lengthy new deals, with Reece James and Broja signing until 2028.

4 months ago
The Football Association are set to work with a lip reader as part of their investigation into an incident between Gabriel Magalhaes and Jordan Henderson during Liverpool’s 3-2 defeat on Sunday. The duo clashed late in the second half after Henderson was aggrieved with referee Michael Oliver’s decision to award […] 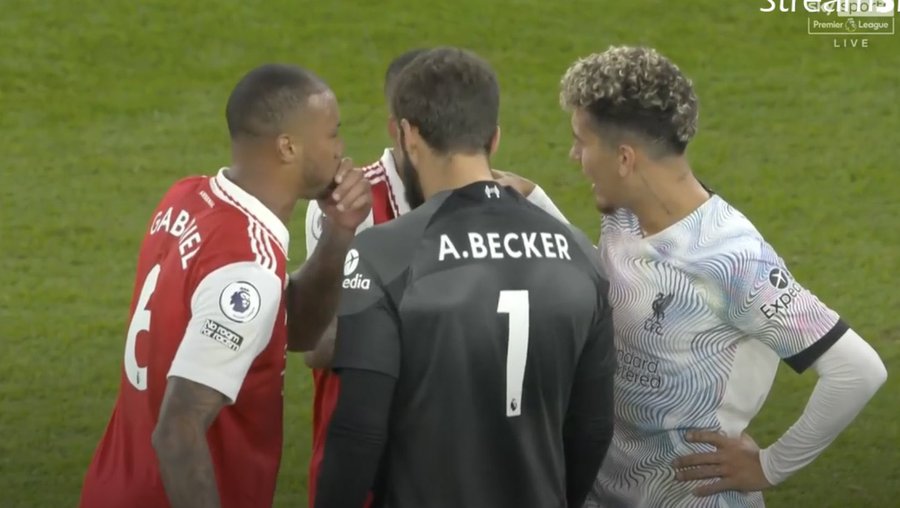