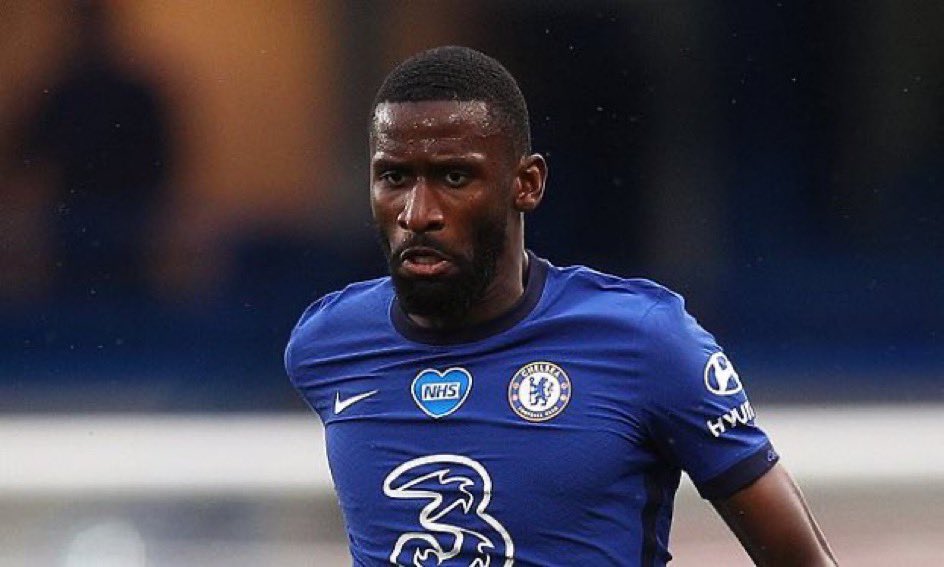 Barcelona are leading the race to sign Chelsea defender Antonio Rudiger, although his former side Roma and Paris Saint-Germain are also keen on his signature.

The Germany international has fallen down the pecking order under Frank Lampard at the Bridge and has not featured in any of their first three matches this campaign.


Andreas Christensen and Kurt Zouma have started both Premier League matches at centre-back, while Fikayo Tomori and Thiago Silva started the Carabao Cup 6-0 victory over Barnsley on Wednesday.

This leaves Rudiger as fifth choice central defender at Chelsea, and Lampard is happy to let him leave before the summer transfer window closes on 5 October.

According to German publication Kicker, Barcelona are keen on the blues player and are in a strong position to sign him as Ronald Koeman builds a new team at the Camp Nou.

His former club Roma are also interested in doing a deal, with the Daily Mail claiming that Paris Saint-Germain want to agree a season long loan for him.


Chelsea paid £27 million for Rudiger in 2017 and would want to recoup the majority of that if they were to allow him leave this summer, with his current deal still running until 2022.


‘There might be movement, we know that, but nothing is concrete so don’t read too much into those selections at the minute.

‘It will have to be things which are right for the club and individuals and me and in terms of what happens in the next couple of weeks.’

4 months ago
Arsenal are interested in signing Jorginho from League rivals Chelsea, while Atletico Madrid are confident of getting a loan deal done for Lucas Torreira. Jorginho is one of a number of midfielders Arsenal are keen on, with Thomas Partey and Lyon’s Houssem Aouar also on the club’s radar. Arsenal manager […] 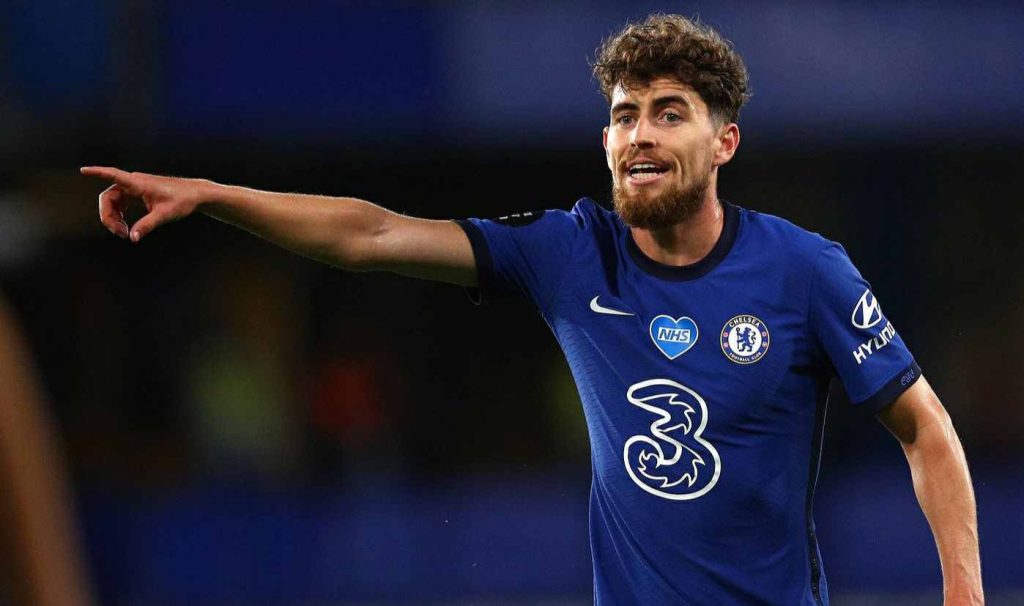