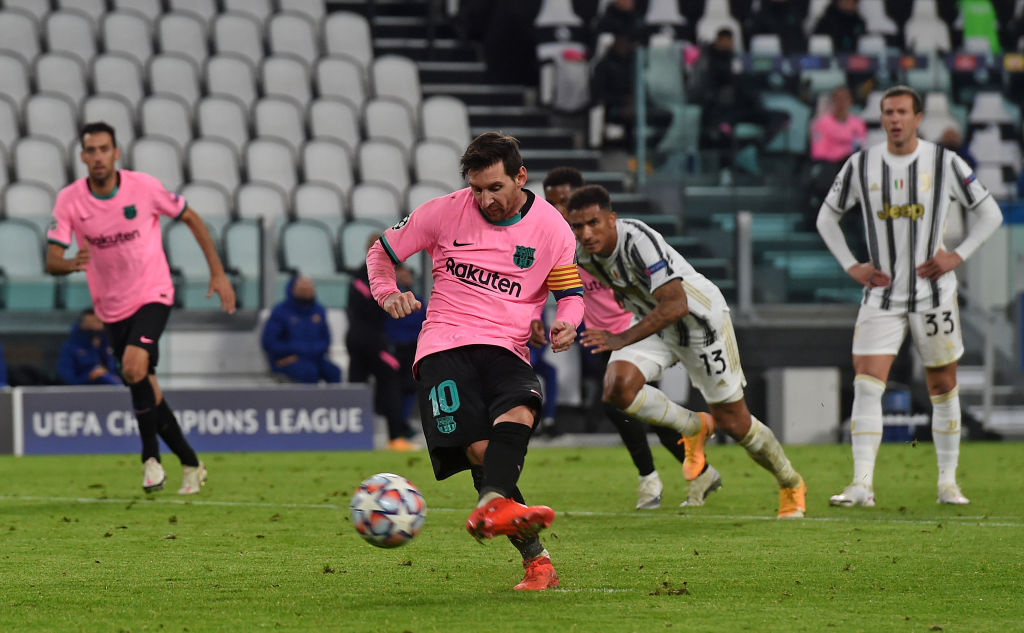 Barcelona have poked fun at Cristiano Ronaldo and Juventus after they emerged victorious from their Champions League game with the Serie A champions  on Wednesday.

A goal from Ousmane Dembele in the first-half of the game and a penalty from Lionel Messi were enough to see Barcelona secure all three points as they bounced back from a traumatic week with a victory.


A defeat in Saturday’s El Clasico clash was followed by the resignation of the club president Josep Maria Bartomeu on Tuesday evening.

But, their task in Turin was made easier with Ronaldo missing the Champions League game after a third positive test for Covid-19 ruled him out of another meeting with rival Lionel Messi.

Barcelona took to their Twitter account to troll their opponents after the match, saying: “We are glad you were able to see the real goat (emoji) on your pitch @juventusfcen!.”

“You probably looked it up in the wrong dictionary. We’ll bring you the right one at Camp Nou,” Juventus replied.


Barcelona now have the lead of Group G, three points above Juventus, Dynamo Kyiv and Ferencvaros have one point each after playing a 2-2 draw on Wednesday.

“I believe it was the most complete match since I arrived,” coach Ronald Koeman said. “I think the team showed a lot of personality in midfield, it was our best game.

“Today the team showed that it wasn’t affected by yesterday’s news. I can’t say it surprised me. President Bartomeu took this decision for the good of the club.”

Frank Lampard responds to claims he had doubts over Christian Pulisic

4 months ago
Chelsea manager Frank Lampard has rejected claims he had doubts over Christian Pulisic during the early stages of his career at the club. Chelsea completed a £58m deal for Pulisic in the January transfer window while Maurizio Sarri was in charge of the blues. But he joined the club the […] 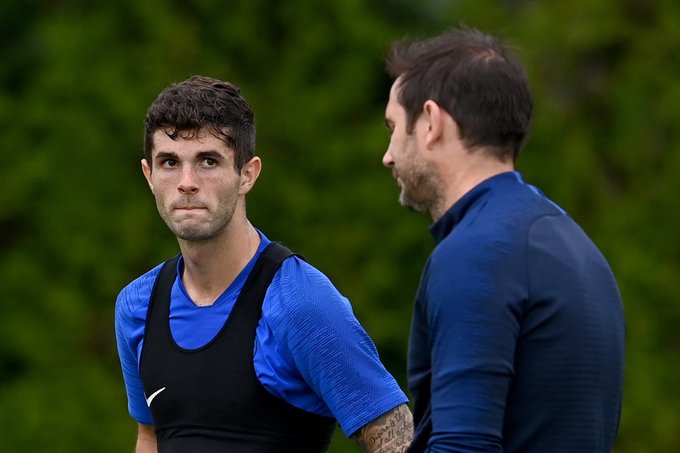