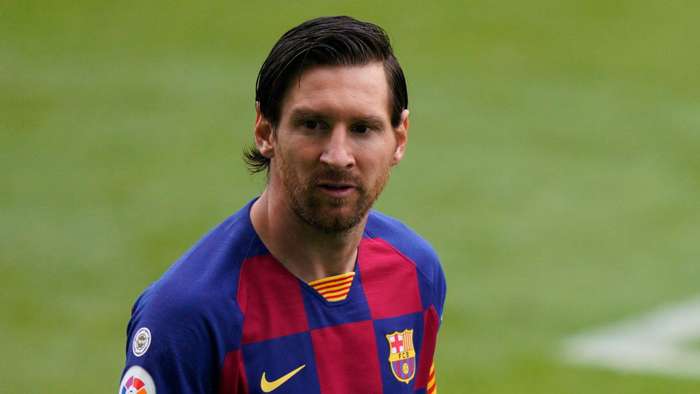 Barcelona head coach Quique Setien has responded to claim Lionel Messi is ‘fed up’ at Camp Nou and is preparing to leave the club in the summer of 2021.

Messi has spent his entire career at Barcelona, establishing himself as one of the greatest players in the history of football by scoring a total of 630 goals in 724 games and winning ten La Liga trophies and the Champions League four times.


Reports emerged on Friday that the 33-year-old forward had pulled out of contract discussions with the club and is now preparing to leave when his current contract expires next year.

Although the source of Messi’s unhappiness appears to be the club president Josep Bartomeu, the possibility of seeing La Liga fall into Real Madrid’s hands will only have increased his irritation at the club.

Messi is said to be ‘fed up’ at Barca but the club’s boss Quique Setien says he is not aware of any frustration coming from the Argentine superstar.

‘I am not going to speculate about this subject,’ he said on Saturday.


‘I have not listened to him saying anything at all [about leaving the club]. ‘This is news that I am not aware that came from him, so I am not going to speculate about it because it is not part of my job.

‘I see he is training well and we are talking about what we need to talk, nothing else.’


Barcelona will play Villarreal on Sunday as they look to keep the pace with La Liga leaders Real Madrid.

1 month ago
Manchester United younster Mason Greenwood surpassed Cristiano Ronaldo’s goal-scoring record against Bournemouth. Greenwood grabbed a brace as the Red devils destroyed Eddie Howe’s side 5-2 in the Premier League at the theatre of dreams. The United teenager has now scored 15 goals for Ole Gunnar Solskjaer’s side in his first […] 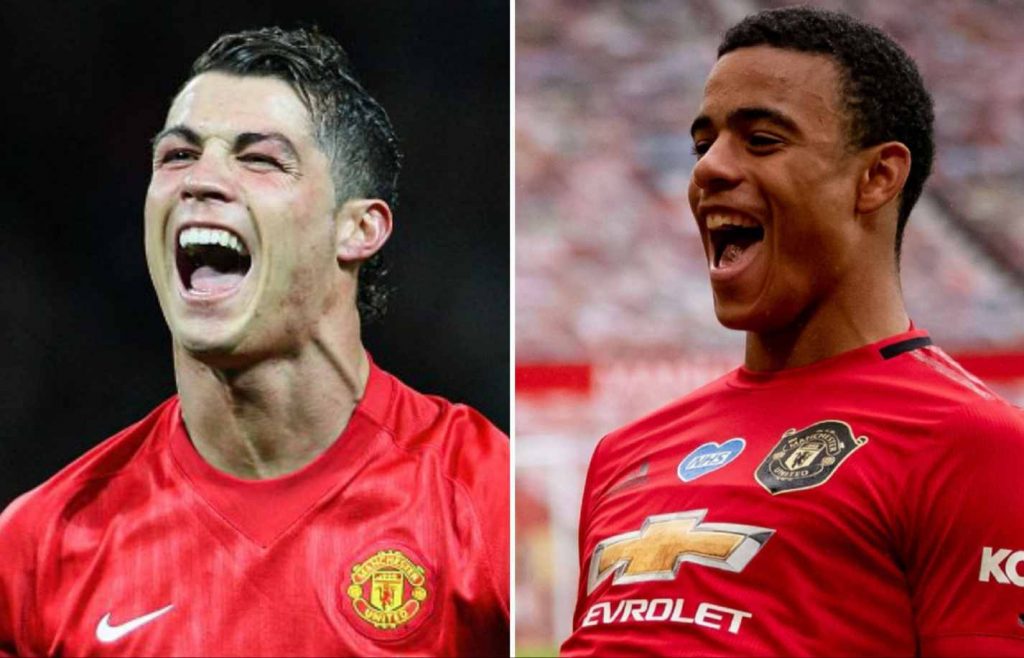