Spanish giants Barcelona are lining up a shock move for Liverpool forward Divock Origi, according to reports in Spain.

Origi is definitely no stranger to Barcelona, after scoring the goal which knocked the Catalans out of the Champions League earlier this month in Liverpool’s shocking turnaround.

However, his long-term future at Anfield is far from guaranteed, as he enters the last year of his deal. Jurgen Klopp reportedly wants to extend his stay until 2022 as a reward for his good displays towards the end of the campaign.


According to Mundo Deportivo, Barca are in the hunt to sign Origi. The La Liga champions are searching for a back-up for Luis Suarez, with Kevin-Prince Boateng expected to go back to Sassuolo after his loan next month.

Even with the possible arrival of Antoine Griezmann, who is expected to join them after confirming he would be leaving Atletico Madrid, Barca still want to sign a player who can be a plan B for their frontline.

Alexandre Lacazette has also been linked, while Valencia’s Rodrigo could be another target, but the report claims Barca are looking for goalscorers with Champions League pedigree – and there are two players they have been impressed with this season.


Barcelona are keen on the 24-year-old Belgian, while another option is Tottenham’s Fernando Llorente – who scored in the Round of 16 and quarter-finals of this year’s Champions League and is out of contract at the end of the campaign.

Barcelona seem to be confident that both players will be happy to take back-up roles, given their similar position at their present clubs. However, there is reportedly a last-minute extension being weighed up for Llorente.

Wed May 22 , 2019
Arsenal opted against giving Aaron Ramsey a new deal because matching his wage demands would have been “very harmful” to the squad’s dynamic, head of football Raul Sanllehi reveals. Ramsey will join Juventus as a free agent on July 1 after accepting a deal in February that, according to reports in the UK, […] 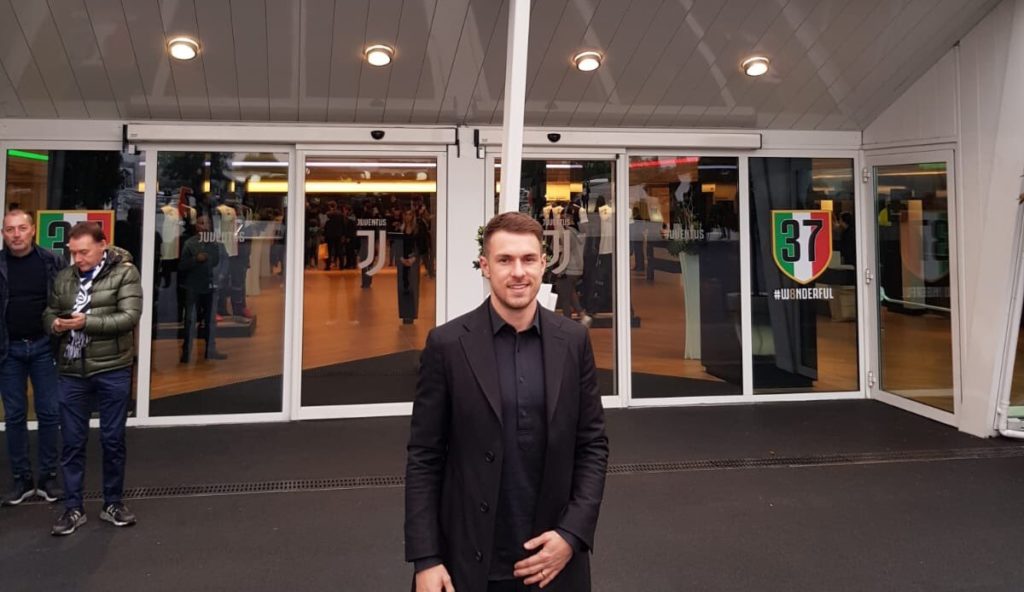