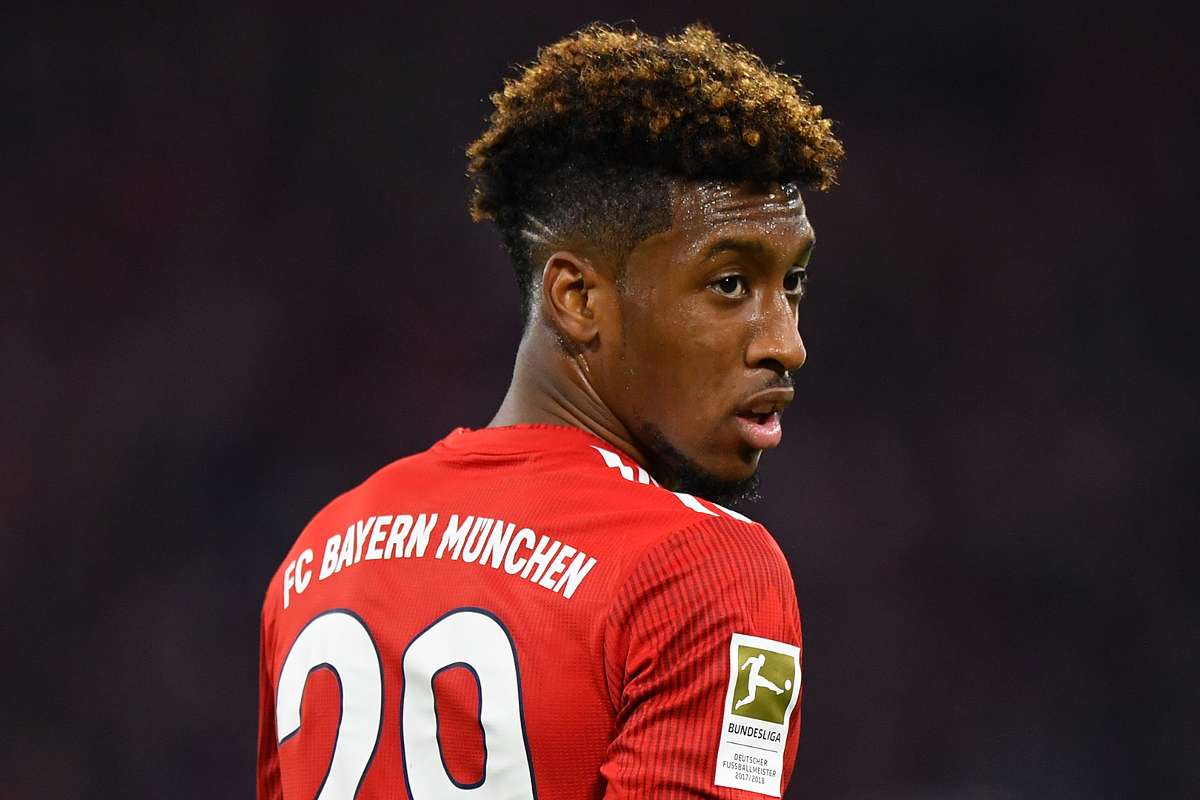 Bayern Munich fear Kingsley Coman will reject a new contract at the club because Manchester United are willing to offer him a £260,000-a-week deal to move to Old Trafford.

Coman has two years left on his deal at the Allianz Arena but Bayern wants to tie him down to an extension because he is entering the peak of his career.


Coman has been a long-term target for United and Solskjaer has made no secret of his desire to sign a right winger, with the club failing to sign Jadon Sancho last summer.

The Frenchman has helped Bayern to five successive Bundesliga titles and he scored the only goal as the German side beat Paris Saint-Germain 1-0 in the 2020 UEFA Champions League final.

However, BILD claim Bayern Munich are becoming worried that the silence from Coman’s representatives suggests that a transfer move to United is in the making.


Dortmund wanted £120 million for Sancho last summer but they may be forced into lowering that asking price should they miss out on a place in the Champions League.

United were willing to offer around £80m, with a couple of add-ons that would move the deal closer to £90m. But Sancho remains keen on moving to the club.

8 months ago
Ole Gunnar Solskjaer was full of praise for Daniel James after his performance in a 4-0 victory against Real Sociedad on Thursday. The Welshman was given a rare start as United took on Real Sociedad in Turin, Italy and he repaid the manager’s faith in him with a goal and […] 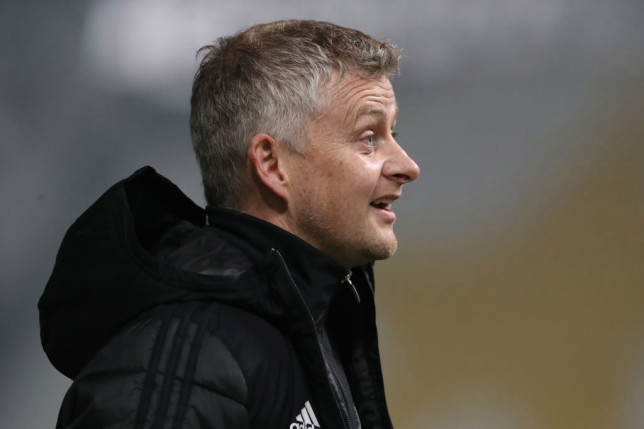