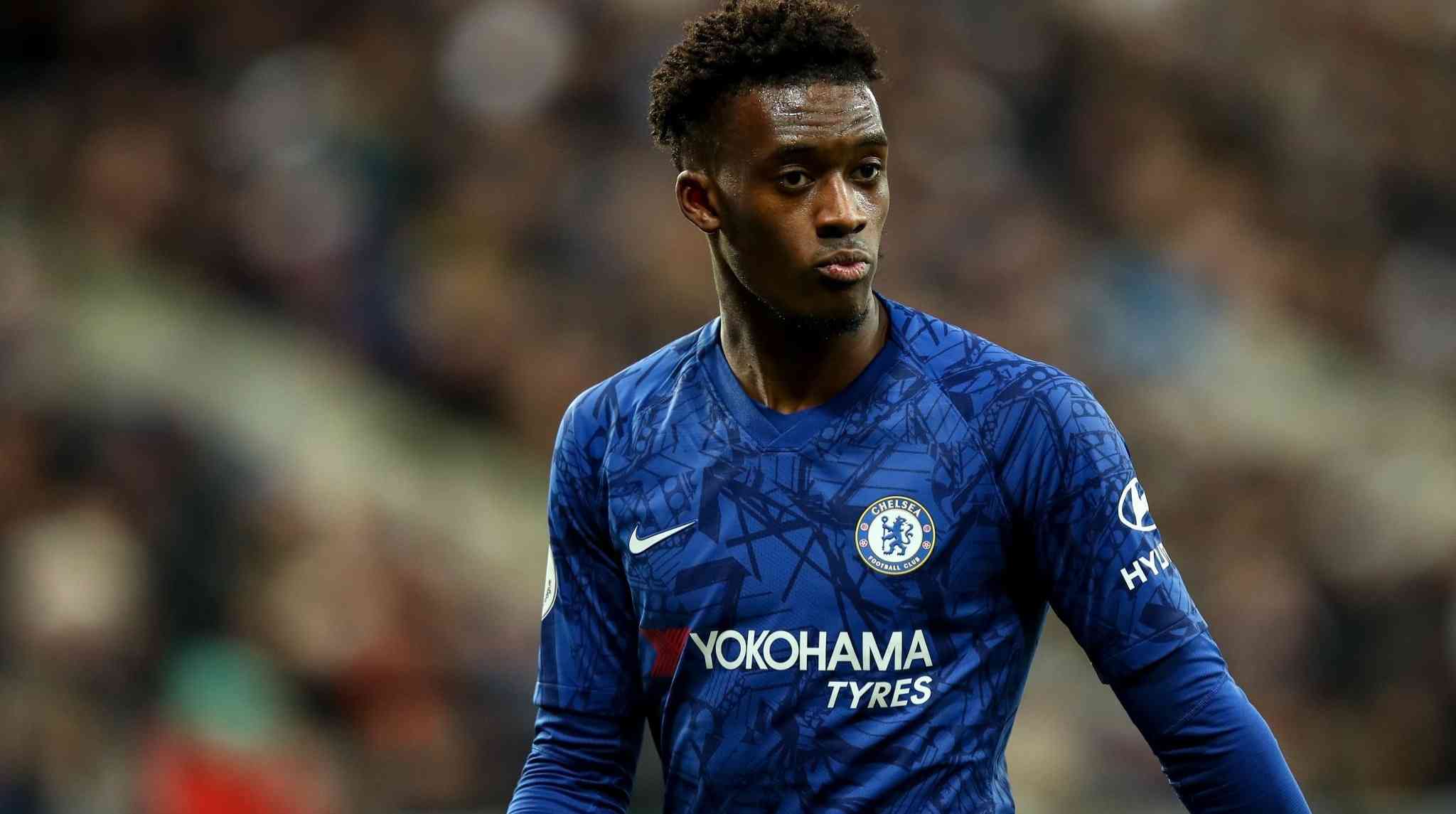 Bayern Munich have reignited their interest in signing Chelsea winger Callum Hudson-Odoi, according to reports in Germany.

In January 2019, the Bundesliga Champions submitted multiple offers to sign the 19-year-old from Chelsea, including a bid of £35 million.


But Chelsea rejected Bayern’s advances and instead Hudson-Odoi signed a new five-year deal at Stamford Bridge in September.

Bayern are keen to improve their attacking options after the exit of Ivan Perisic this summer and according to Sky Germany, the German side have contacted Hudson-Odoi’s representatives once again to discuss a possible move.

The report claims that Bayern are interested in a loan deal which includes an option to sign permanently, however they are yet to have made any official approach to the blues.

RB Leipzig are also interested in making a move to sign the England star but would not be able to afford the player’s £120,000-per-week salary.


Hudson-Odoi came off the bench in Chelsea’s first Premier League game of the season on Monday evening as Frank Lampard’s side sealed a 3-1 win over Brighton.

The winger only scored three goals and registered six assists in 33 games for Chelsea. And he faces increased competition for a place in Lampard’s starting line-up after the signings of Hakim Ziyech, Timo Werner and Kai Havertz this summer window.


Lampard, however, is adamant that Chelsea’s new signings should only be seen as a positive for players who are already at Stamford Bridge.

‘The challenge goes to the players who want to get into the team,’ the Chelsea manager told NBC Sports. ‘And that’s how you generate an uplift in levels among the squad.

‘You bring in players who hopefully bring the general level up as opposed to anyone who may take it as a negative and think, ‘that’s me done’. No, everyone has to rise and try to fight for their place in the team.’

Tue Sep 15 , 2020
Arsenal manager Mikel Arteta plans to sign two midfielders after Pierre-Emerick Aubameyang finally signed a new contract with the club, according to reports. The Gabonese striker ended a long-running transfer saga on Tuesday by signing a three-year contract with Arsenal. Getting Aubameyang to pen a new deal was Arteta’s major […] 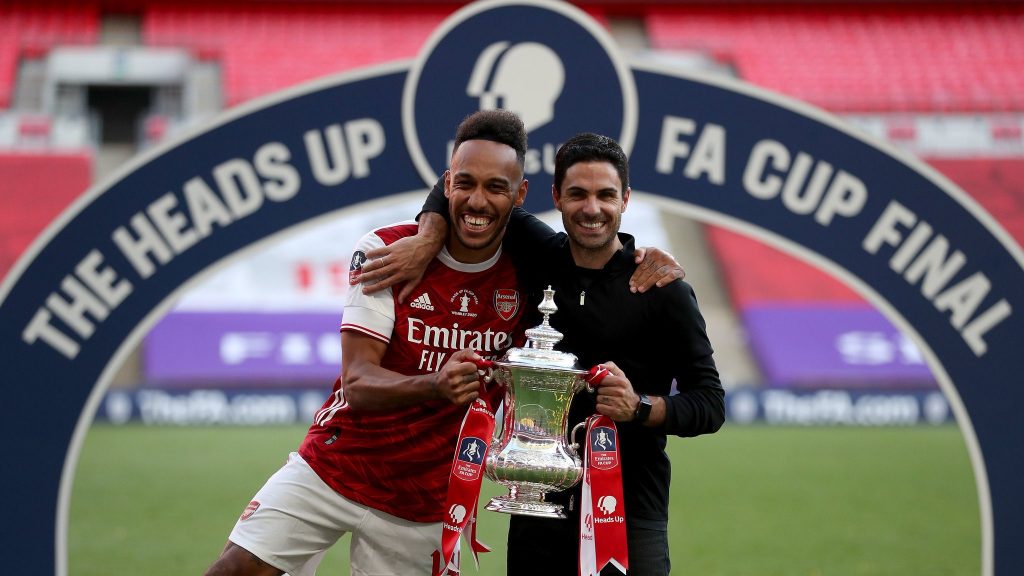