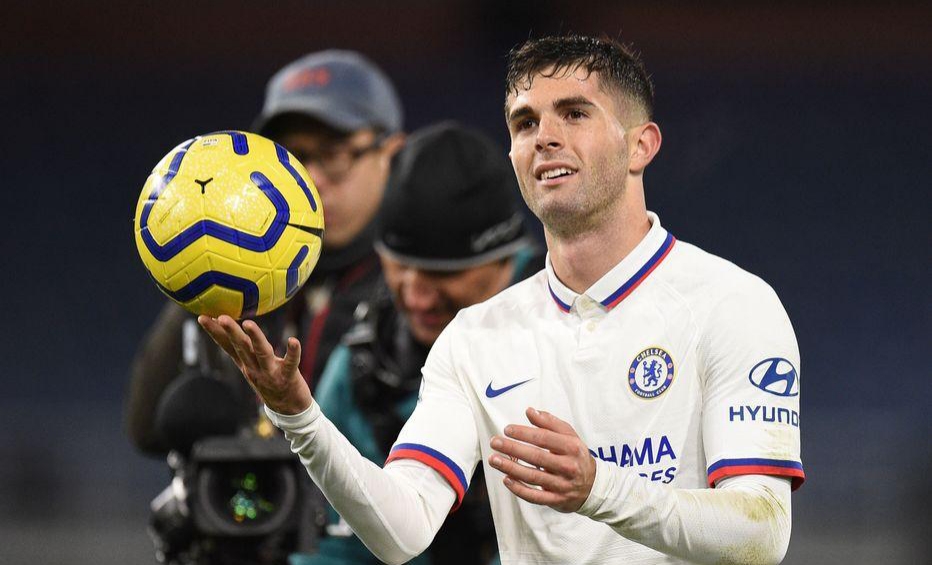 Belgium manager Roberto Martinez has given his verdict on the recent comparisons between former Chelsea star Eden Hazard and Christian Pulisic.

The Chelsea winger grabbed a perfect hat-trick on Saturday as the Blues beat Burnley 4-2, which makes it a seventh-straight win for Frank Lampard’s side.


The American’s fantastic display has earned him comparisons with the Belgium international, with the papers suggesting Pulisic could become the ‘new Hazard’ at Stamford Bridge.

However, Martinez, who has worked closely with Eden Hazard during his time with the national team, believes that the two players are different.

“[They’re] very different, very different. Eden is a player that stops and assesses where he can execute his moment in a one v one situation,” Martinez told Goals on Sunday.


“I think Christian is dynamic, he always needs to be on the move. He’s someone that needs to receive on the move, so they’re very different in that aspect.

“I think what they bring in the final third is exactly the same, players that think and take control of the moment and then they can find a good assist or a goal.”

“I saw Christian Pulisic play a lot for Borussia Dortmund last season. He’s exactly what you say, there is a lot of technical players that when they get in the box, everything is rushed,” Martinez explained.

“He is the opposite, when he gets in the box he makes the right call, he can finish with his right, his left, he’s a very impressive player.


“What impressed me the most is the way Frank Lampard has managed him. We all know when a foreign player arrivers in the Premier League, it doesn’t matter who you are, you need a settling period.

“For Lampard to know exactly what Christian needed, it’s taken him ten games to unleash him in a way, I think from the European Cup and the game against Liverpool in the Super Cup, Christian Pulisic is now adapted to the Premier League. That’s full credit to Frank Lampard.”

Ronaldo: Why my Lionel Messi rivalry made me a better player

Mon Oct 28 , 2019
Juventus superstar Cristiano Ronaldo believes his “healthy rivalry” with Barcelona counterpart Lionel Messi during his time in the Spanish League made him a better player. Both men have won the most coveted Ballon d’Or award five times and are considered to be two of the greatest footballers of all time. Ronaldo spent nine years […] 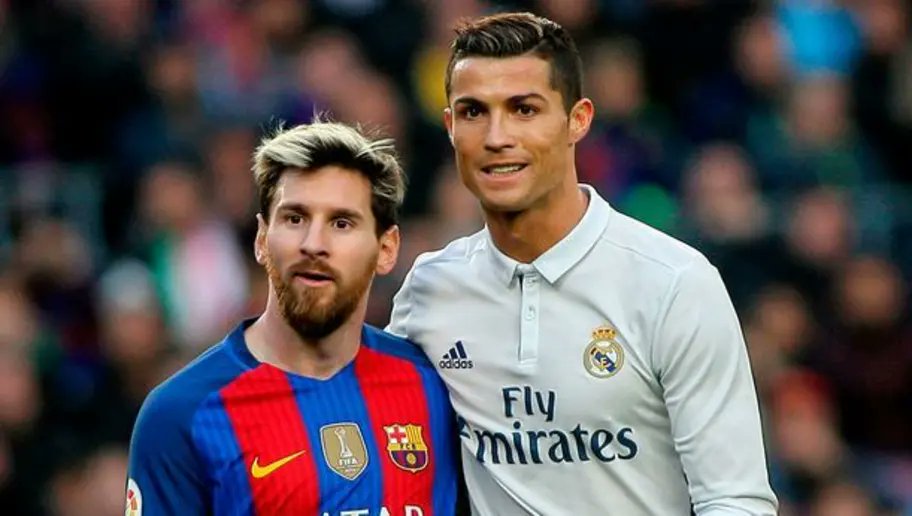