Hector Bellerin admits Alexis Sanchez‘s demanding mentality became too much for teammates while at Arsenal.

The Chile international was involved in a confrontation with Laurent Koscielny during training with Arsenal last season, while in December, the Manchester United star was involved in a bust-up with his teammates.

Alexis also displayed his frustration towards his teammates on a several occasions during his time at the Emirates.

While Hector Bellerin believes he is one of the best forwards in the Premier League, he admitted that Sanchez was overbearing at times.

‘Alexis is an amazing player,’ Bellerin told the Oxford Union.

‘One of the best in the Premier League for sure but he is a player who always wants to win.

‘He demands from everyone, sometimes it can be too much.

‘This season maybe things weren’t going as well for him but I truly believe he was giving 100 per cent.

‘There was one game against Crystal Palace. We celebrated a goal and some of the players went I stayed back, I was talking to Calum Chambers because there was some tactical stuff.

‘For me that was more important than celebrating the goal.’

Thu Feb 15 , 2018
Kevin De Bruyne is a better passer than any of former Manchester United’s trio, according to Michael Owen. De Bruyne has been in spectacular form for Manchester City this season and is expected to win the Premier League’s Player of the Year award. The Belgium international has 14 assists in […] 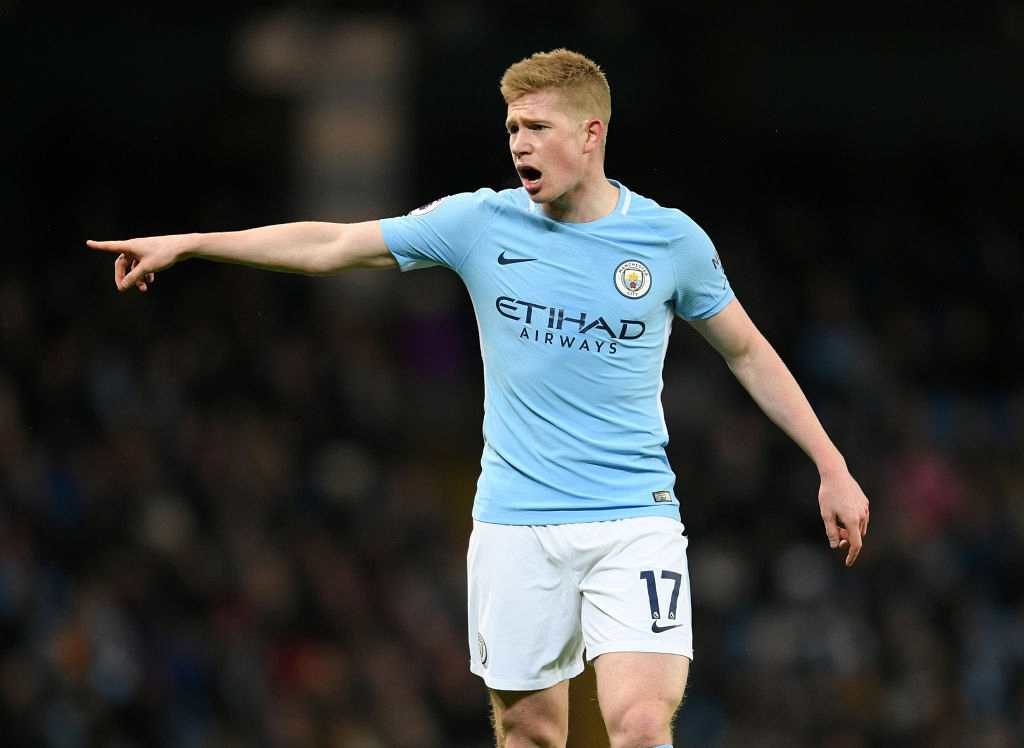