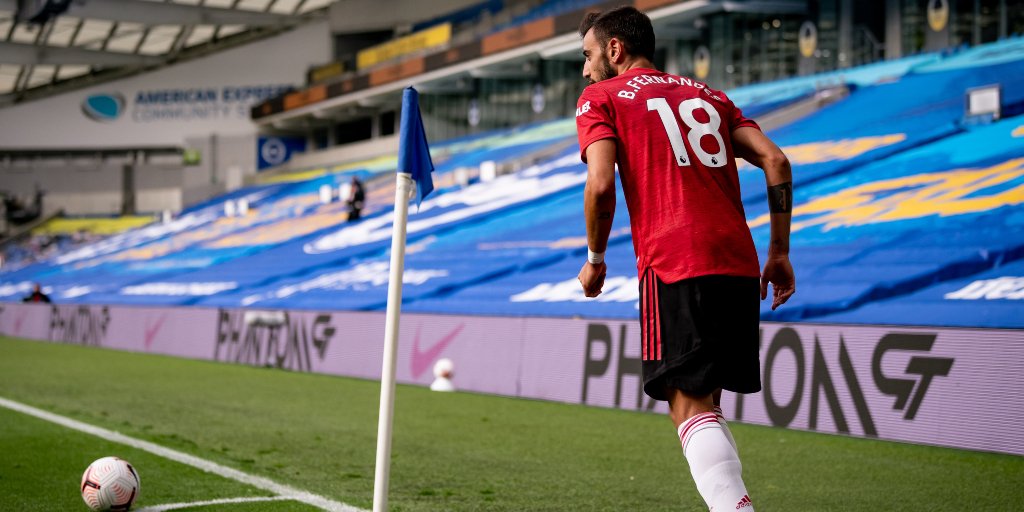 Bruno Fernandes was left dejected by Ole Gunnar Solskjaer’s decision to take him off at half-time during last week’s humiliating 6-1 defeat against Tottenham.

According to The Athletic, Fernandes was among the most vocal players in the dressing room at half-time last Sunday. United were losing 4-1 at the time and had been reduced to 10 men after the dismissal of Anthony Martial.


United fell further behing after the Frenchman was handed a red card for lashing out at Erik Lamela, but Fernandes’s display of passion away from the cameras did not dissuade Solskjaer from taking the decision to take the player off.

The Athletic claim that Solskjaer’s decision was a tactical one, because he felt he needed more legs in midfield, although the introduction of Fred and McTominay did little to stem the tide.

Solskjaer was also reported to feel that with Fernandes facing the possibility of three matches in a week with Portugal, it was the correct course of action to withdraw him from the fray at the expense of risking injury or the midfielder losing his temper.

But, Paul Pogba played the full 90 minutes, much to the astonishment of former Chelsea player and ESPN pundit Craig Burley who could not understand the decision made by the United boss.


He said: ‘The decision to play Paul Pogba and keep Pogba on the field when they were down to 10 and play him on the left in a position where one of the laziest players in your squad is going to have to track back more often than most because he’s playing out wide is just incredible.’

Pogba, meanwhile, is likely to have left his employers unimpressed after he started flirting with Real Madrid while on international duty with France.


Asked about the prospect of a move to Real, he replied: ‘All football players would love to play for Real Madrid. It is a dream for me, why not one day?

‘I am in Manchester and I love my club. I am playing in Manchester, I’m having fun and I want to do everything to put the club where it deserves.

‘I will give everything to the max, like my team-mates.’

5 months ago
Mesut Ozil won’t be leaving the club quietly before the end of the campaign. The midfielder is nowhere near the plans of Mikel Arteta and was even left out of the Europa League squad earlier this week. The German star refused to take a pay cut on his wages of around £350,000-a-week this year […] 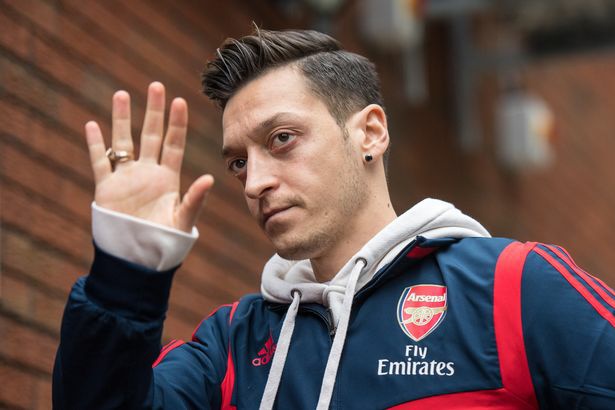