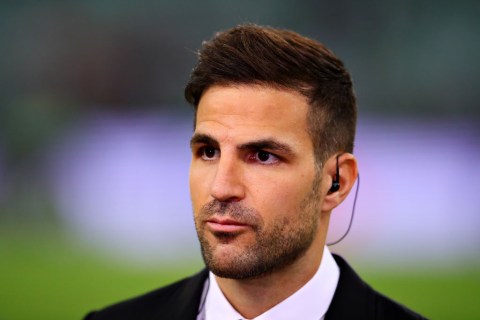 The midfielder played for the gunners from 2003-11 and won only one trophy in that time, the 2005 FA Cup, before he left the club to join Barcelona.

Looking back on his time at the Emirates and Chelsea, he feels Arsenal were more about style, whereas Chelsea were all about the results and it worked for them.

‘Some teams I played in at Arsenal and Chelsea were similar in terms of talent, but the difference I felt straightaway is that at Chelsea we were ruthless,’ Cesc Fabregas told the Telegraph.

‘At Arsenal there were fantastic, top, top players, but at Chelsea we didn’t really care if one day we had to win 1-0 by not touching the ball for the whole match.


‘At Arsenal, and it was maybe partly my fault at some point as the leader and captain that I was, sometimes we forgot that to win leagues and Champions Leagues, you need to win ugly.

‘When I was young I always wanted to play the beautiful game, but there are always five or six games a season that you need to struggle but win. At Chelsea we did that. We were very competitive and very experienced. That’s the main difference.’


The 33-year-old will be watching when his two former Premier League teams play in the FA Cup final on Saturday at Wembley – the midfielder feels Arsenal need the win more than Chelsea.

Fabregas said: ‘Chelsea basically every year has won a trophy, so it’s a different animal in this case. ‘In terms of trophies, Arsenal needs it more and for confidence for next year and getting into Europe.

‘Chelsea are in the Champions League and Arsenal has nothing at the moment.’

5 days ago
Ole Gunnar Solskjaer has urged Manchester United to complete a deal for Jadon Sancho as quickly as possible to avoid a repeat of last summer’s mistake with Harry Maguire. United initially refused to pay more than £40m for Maguire but Leicester City held firm with their £80m valuation of the […] 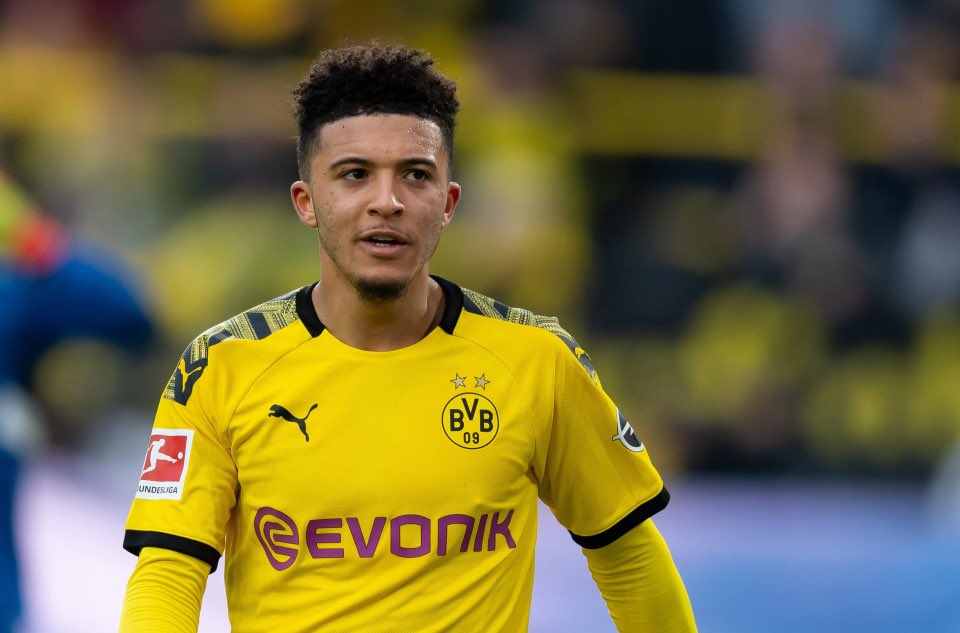