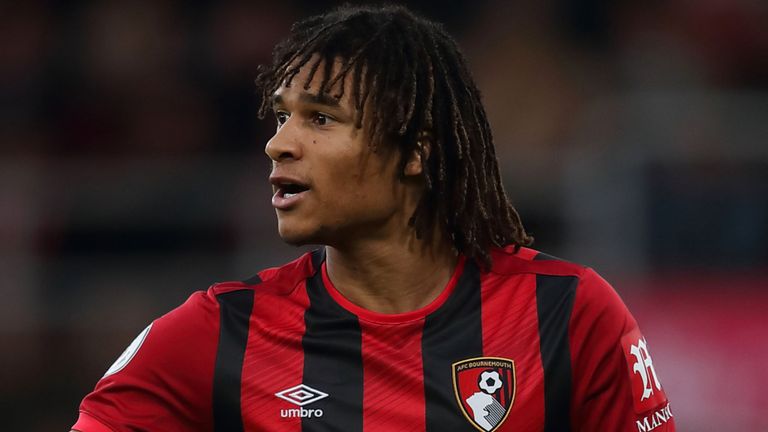 Chelsea are very unlikely to exercise their £40m buy-back option for Nathan Ake and will not be making any bid for Bournemouth team-mate Callum Wilson.

The Blues have been scouting former defender Nathan Ake and watching striker Wilson but are now focused on other targets during the January window.


Chelsea have been heavily linked with Ake, who played with the blues from 2011 to 2017, with the club having a £40m buy-back option on the centre-back.

The London side inserted the buy-back clause into the centre-back’s £20m deal to Bournemouth in 2017, and were believed to want Ake back after their transfer ban was lifted.

Callum Wilson has been on Chelsea’s radar for the past one year but they are now unlikely to move for a player who has not scored a Premier League goal since September 28.

The latest developments gives manager Eddie Howe the re-assurance he can count on two of his best players at the club.

However, Chelsea youngster Conor Gallagher is set to join Swansea City on loan until the end of the campaign after he was recalled from his spell at Charlton Athletic.

The 19-year-old forward has been in great form for the Addicks and manager Lee Bowyer was keen to keep hold of him until the end of the campaign.

Wed Jan 15 , 2020
Lionel Messi believes his ‘special’ La Liga duel with former Real Madrid star Cristiano Ronaldo will ‘remain forever’ in people’s minds despite his switch to the Serie A. With Messi at the helm of Barca and Ronaldo spearheading Madrid from 2009 until 2018, the two attacking superstars dominated world football to win all but one of the […] 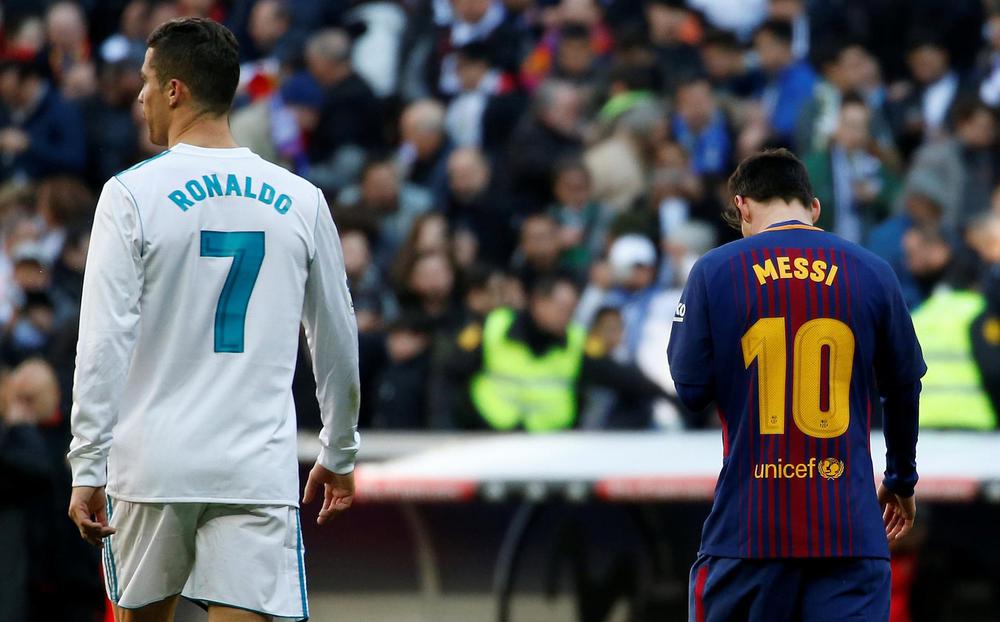