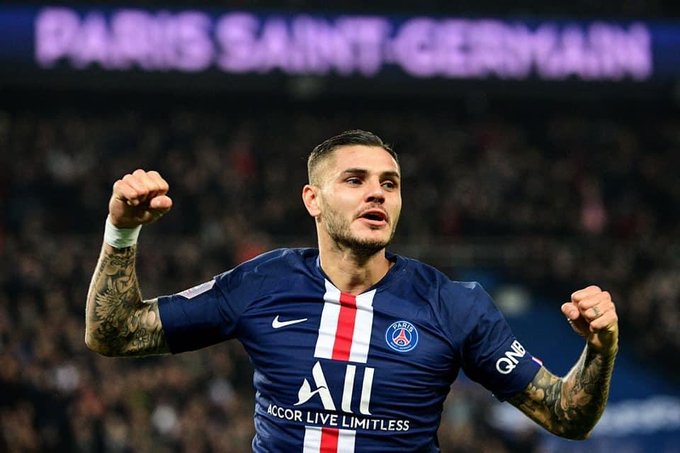 Chelsea are monitoring Mauro Icardi’s situation at Paris Saint-Germain as they consider a summer move for the striker, according to reports.

Icardi, who is owned by Inter Milan, joined PSG on loan last summer and the French side have the option to make the move permanent for £54.4m.

However, the Argentine striker would have to endorse the move and Chelsea are among the clubs considering an approach if the move falls through.

Icardi and wife and agent Wanda Nara wouldn’t be against going back to the Italian Seria A but a return to Inter Milan looks unlikely.

In an interview with Chi magazine, Nara conceded: “I don’t know if next year we will live in Milan or Paris. In football you never know what will happen.”

According to Gazzetta dello Sport, Chelsea are believed to have taken note of the forward’s situation, with Real Madrid and Juventus also keeping an eye.

Icardi has been in spectacular form in the French Ligue 1, with 19 goals in 28 matches this campaign.

But he was left on the bench in PSG’s first leg defeat to Dortmund in the Champions League last-16 and that decision could force him to have a rethink about his future at PSG.


Reports claim PSG are almost certain to activate their option to sign Icardi, with the player seen as the long-term replacement for Edinson Cavani.

Chelsea are looking to improve their front line with unsuccessful moves for Cavani and Dries Mertens mooted in the January window.

'If an important team calls, why not?' - Jorginho's agent hints at Juventus transfer

9 months ago
Chelsea midfielder Jorginho would be open to a transfer move to Juventus this summer, his agent has revealed. The former Napoli player followed Maurizio Sarri to Stamford Bridge in the summer of 2018. Speculation has since linked him with a move back to Italy, where he could join Sarri for […] 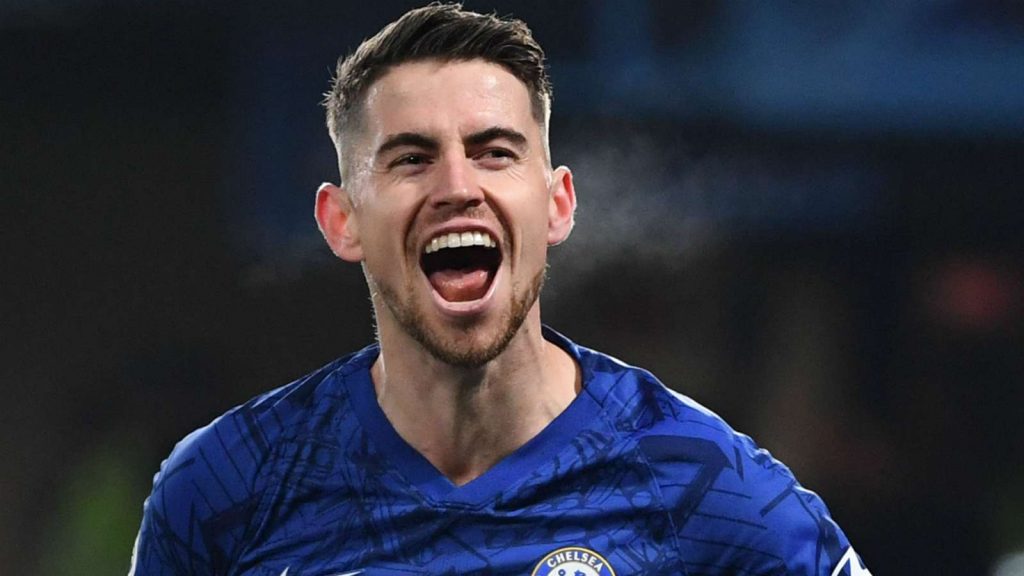