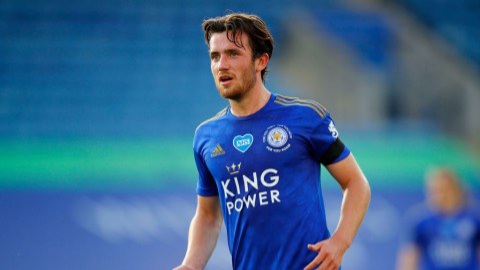 Chelsea’s hopes of landing Ben Chilwell this summer window have been boosted after Ajax confirmed Nicolas Tagliafico is free to leave this summer.

Tagliafico is Leicester’s top target to replace Chilwell at the club, should he get his wish of joining the blues.


Brendan Rodgers is a huge admirer of the left-back, and he is ready to make a move for him in the summer transfer window as he grows increasingly resigned to losing Chilwell to Chelsea.

Chelsea had also been watching the Ajax player but have made Chilwell their top target, while Arsenal are also monitoring the defender.


And Arsenal could rival Leicester City for his signature after it was confirmed by Ajax managet Erik Ten Hag that he will be allowed to leave the club this summer.

He told Het Parool: ‘For [Andre] Onana and [Donny] Van de Beek, another year at Ajax could certainly be an option. ‘For Tagliafico – because os his age – something different. In preparation I will try Lisandro Martinez in that position.’

Should Leicester refuse to sell, Tagliafico is seen as Plan B for the blues and he would be significantly cheaper than the £85m wanted by Leicester for the England international.


However, it’s looking more likely that Tagliafico, who is interested in a move to the Premier League, will join the Foxes as a replacement for Chilwell, unless Arsenal also decide to join the chase for his signature.

4 months ago
Manchester United boss Ole Gunnar Solskjaer has confirmed that he is expecting Angel Gomes to leave the club. The United manager had been hopeful Gomes would sign a new deal but with no update on his situation and the midfielder’s deal due to expire on Tuesday, he now looks set […] 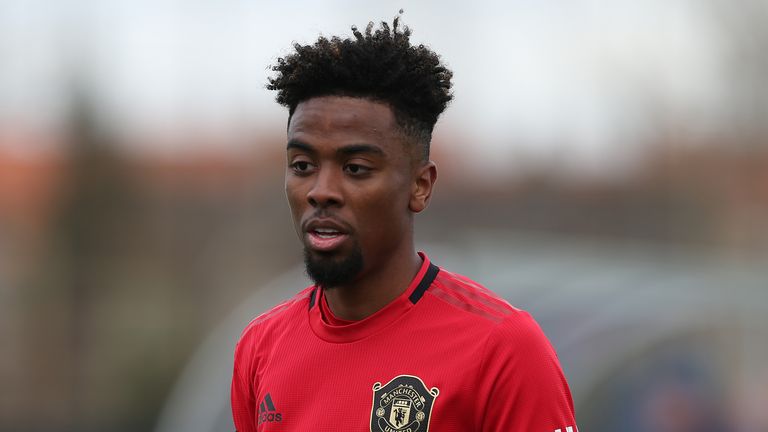