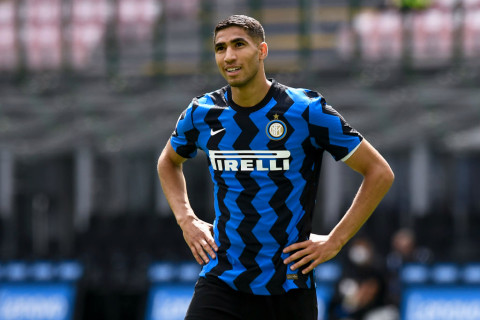 Chelsea have submitted a bid in the region of £51.5m to sign Inter Milan defender Achraf Hakimi, according to reports.

He joined Inter in a £36m deal from Real Madrid last summer and played a major role in the club’s successful Serie A season under Antonio Conte this campaign.


Inter, however, are open to selling some of their important players in the current window in order to raise funds and Hakimi, who can play on either flank, has already attracted interest from several teams.

The report also claims that the blues have the edge over PSG as they can include two players – Emerson Palmieri and Andreas Christensen – as part of their offer to sign Hakimi.

It’s believed that Inter would be keen on signing either Emerson or Christensen from Chelsea and allowing Hakimi to leave the Italian club.


Emerson played only 89 minutes in the Premier League for Chelsea this campaign and has already been urged by Italy manager Roberto Mancini to leave Stamford Bridge.

‘It showed that he cared about me,’ Emerson told The Telegraph when quizzed about Mancini’s advice to leave the blues.


‘He wants to see me doing well, so he said that perhaps it would be best for me if I headed to another ambitious team where I could play as much as possible and raise my game again.

‘He expressed this wish, but we know that sometimes in football, it depends on other things, a number of factors. It’s not only up to me. All I can promise, whenever I’m with the national team, is to run and play to the last drop of sweat.’

5 months ago
Paris Saint-Germain forward Kylian Mbappe says he plans to call Thomas Tuchel to congratulate him on Chelsea’s success in the Champions League this campaign. Tuchel guided the blues to a 1-0 win over Manchester City in the Champions League final last month, securing his first trophy as Chelsea head coach having taken over from Frank Lampard in […] 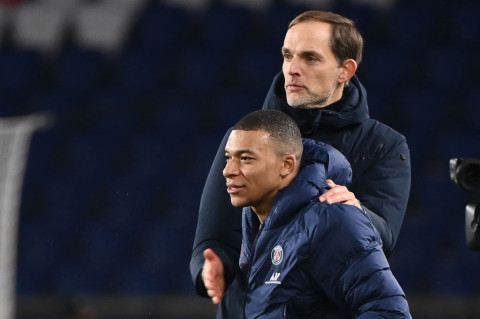