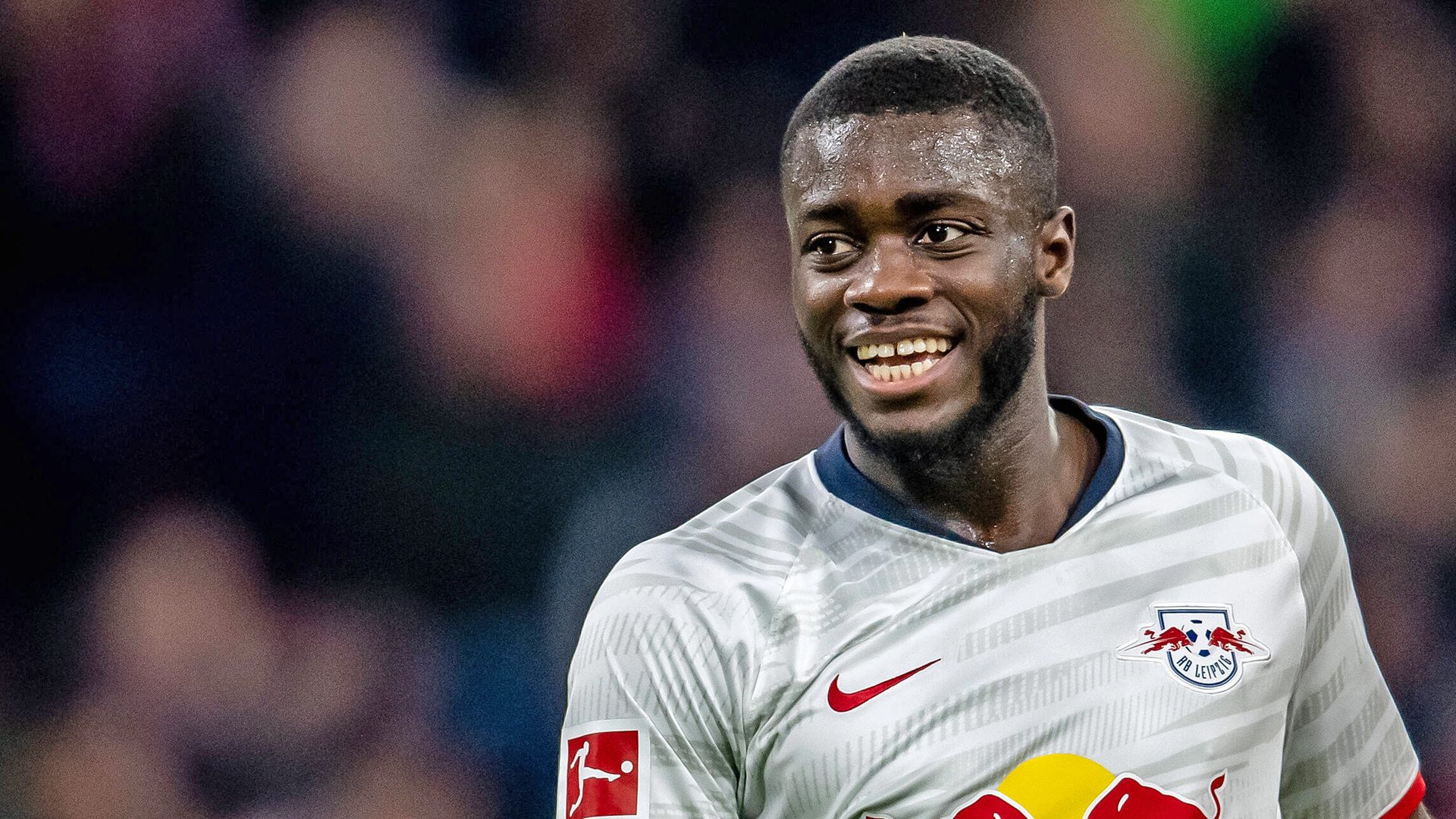 Chelsea have joined the chase to sign RB Leipzig’s in-demand defender Dayot Upamecano, according to reports.

Frank Lampard invested heavily in his defence during the summer with Edouard Mendy, Ben Chilwell and veteran defender Thiago Silva arriving to improve a defense that conceded 53 goals in the Premier League last campaign.


All three players have been praised for the impact they have made during the early stages of their careers at the club, but Lampard remains keen to bolster his central defensive options.

Thiago will turn 37 in September this year and although he has an option to extend his current deal for a further one year, a decision on his future will not be taken until the end of the season.

Lampad’s remaining centre-backs, Antonio Rudiger, Fikayo Tomori, Christensen and Kurt Zouma, meanwhile, have all been in and out of the team over the course of the Chelsea manager’s tenure and none are certain to have futures at the club.

According to the Daily Mail, the blues will join the race to sign Upamecano in the summer. The 22 year-old signed a new deal with Leipzig last year which contains a release clause of around £40 million.

However, Manchester United are believed to have cooled their interest having previously been giving serious consideration to make an offer back in September.


Ole Gunnar Solskjaer is likely to strengthen his defence in the future with Marcos Rojo and Timohty Fosu-Mensah set to leave United this month.

The Norwegian coach wanted to sign a left-sided centre-half during the summer window but was disappointed to see Nathan Ake move to local rivals Manchester City instead.

1 week ago
Barcelona talisman Lionel Messi has now scored more free-kicks for the Spanish giants (48) than Cristiano Ronaldo has in his club career (47). With the two greatest footballers of the modern era being under the scanner of supporters, this would be yet another stat that would excite the fans of […] 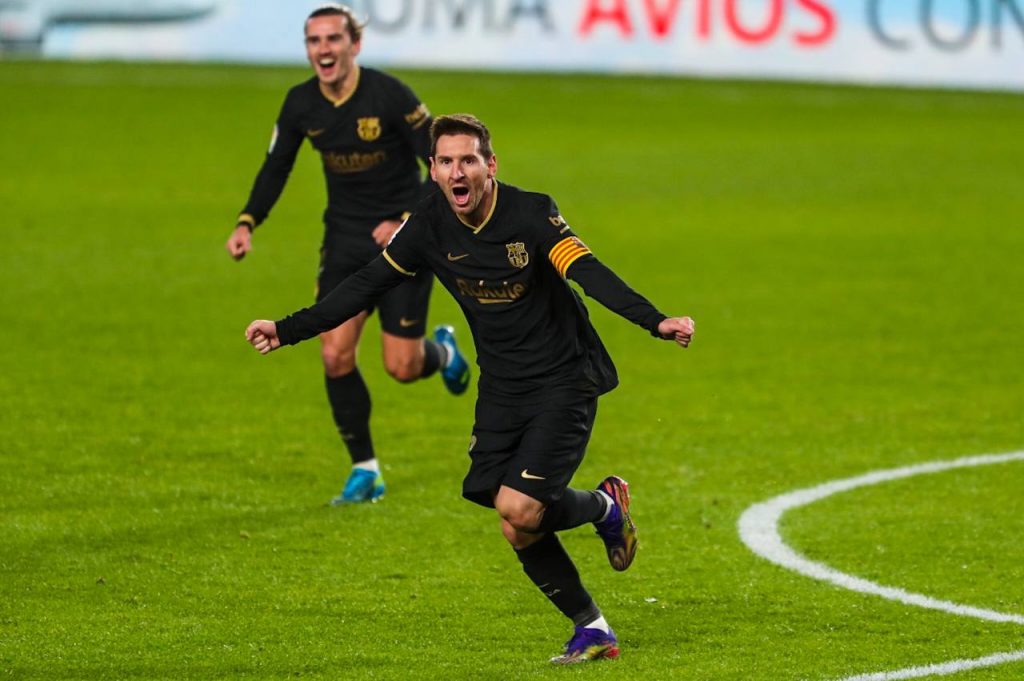