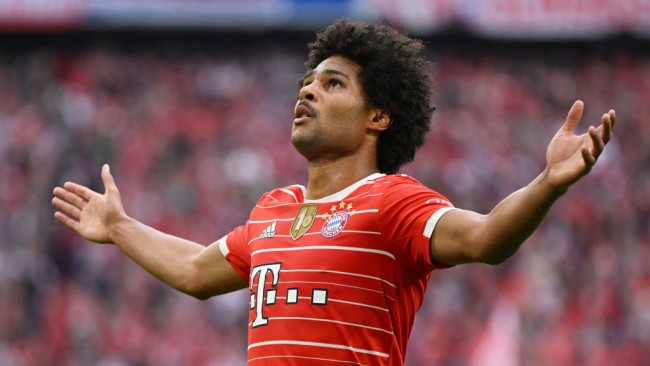 Chelsea are set to make a move for Bayern Munich winger Serge Gnabry after missing out on Raphinha, according to reports.

The Blues have agreed a fee to sign the Leeds United player but Raphinha has his heart set on a move to Barcelona with his agent Deco intent on pushing through a move to the Spanish club.


It has now left Chelsea to explore other options and while they are close to wrapping up a deal for Manchester City’s Raheem Sterling, they are still eager to sign another attacking option.

According to The Mail, Chelsea have now made ‘tentative enquires’ into Gnabry, whose long-term future at Bayern Munich is in doubt after turning down a new contract from the German champions.


Gnabry spent five years at the Emirates before returning to Germany in 2016, earning a move to Bayern Munich a year later.

Chelsea meanwhile have already allowed Romelu Lukaku to leave the club this summer with AC Milan in discussions over a deal to bring Hakim Ziyech to the Serie A club.

Chelsea are open to allowing Ziyech leave this summer but want the Serie A giants to agree to a loan deal that includes the obligation to sign the winger permanently.


The Blues are also determined to make reinforcements at the back with the London club in talks to sign Nathan Ake from Man City.

Tuchel gives verdict to Chelsea board over Neymar transfer

7 months ago
Chelsea head coach Thomas Tuchel is not enthused by the prospect of the club signing Neymar from Paris Saint-Germain, according to reports. PSG are open to selling the 30-year-old this summer after a tough campaign in which the French club’s fans booed the Brazilian at the Parc des Princes following […] 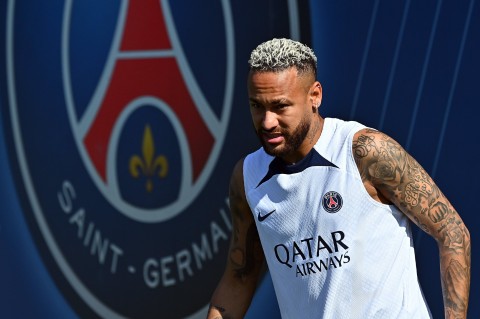