Chelsea held talks with Lyon over a possible move for Nabil Fekir but Goal reports they opted against signing the France international over the summer after keeping hold of players in the same position.

Fekir, who earlier in the transfer window saw a move to Liverpool crumble, was linked with a number of clubs during pre-season after an impressive 2017-18 season in Ligue 1.

The Lyon skipper scored 23 goals and created eight assists in 40 appearances across all competitions last campaign, and Chelsea did attempt to negotiate with the player’s club regarding a move in the window.


Fekir missed Lyon’s International Champions Cup match at Stamford Bridge on August 7 as officials from both clubs met, but Chelsea decided instead to complete their business with the signings of Kepa Arrizabalaga and Mateo Kovacic.

Maurizio Sarri is keen to add to his attacking options, with the blues also continuing to hold an interest in Borussia Dortmund’s Christian Pulisic.

Chelsea weighed up a £65 million bid for the USA international after they were alerted to his possible availability but decided to keep their money in their pocket.

Sarri heads into his debut Premier League season with plenty of options in wide attacking positions after Eden Hazard chose to stay despite their lack of Champions League football.


Hazard suggested after Belgium’s third-place finish at the World Cup that he was ready to move on as reports claimed he was a target for Real Madrid, but he opted to stay at the club.

He does now have less than two years left on his current deal and there are fears that Madrid’s interest in him is unlikely to end as they plan to replace Cristiano Ronaldo. 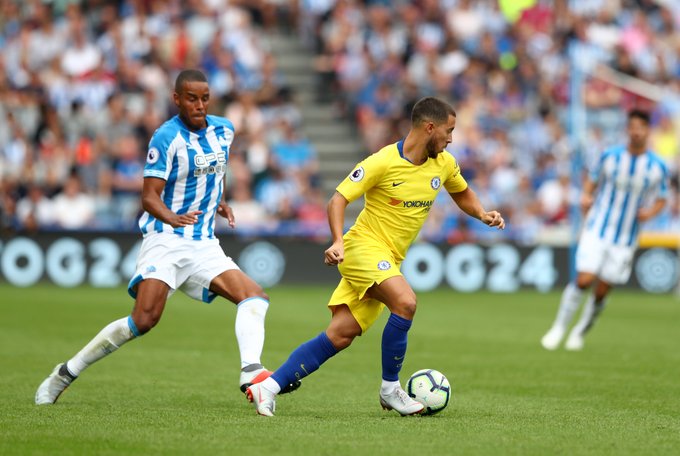 Chelsea have offered Hazard a new deal worth around £300,000-a-week while reports continue to persist he will be made the club’s captain.

Willian, meanwhile, was the closest of Sarri’s attackers to leaving the club after a £55m bid from Barcelona was turned down, with the Blaugrana then deciding to sign Malcom.


Sarri and assistant Gianfranco Zola are also keen to offer 17-year-old Callum Hudson-Odoi as much game time as possible after a remarkable pre-season from the teenager.

'Roma and Liverpool have the same owner’ - Napoli claim

Fri Aug 17 , 2018
Napoli president Aurelio De Laurentiis has claimed last year’s Champions League finalist Liverpool and Roma share the same owner. The film producer made the accusation after he revealed that his club had made an offer for goalkeeper Alisson, who left Italy to become the world’s most expensive goalkeeper, at the […] 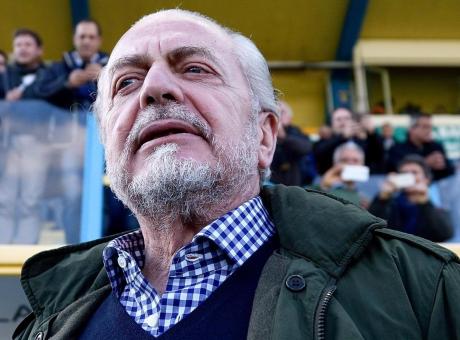