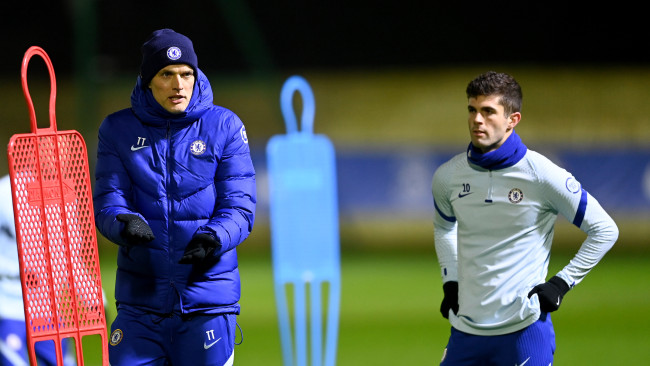 Tuchel is yet to hand Pulisic any start in the Premier League since taking over from Frank Lampard and even apologised about the ‘unfair’ situation after the player’s cameo appearance in Chelsea’s victory over Everton on Monday.


The American winger shone in the second half of last campaign but has struggled for form and fitness this term, scoring just two goals since being forced off with a calf injury in the 2020 FA Cup final.

Pulisic’s injury frustrations have only been compounded by the competition for places in attack after the high-profile arrivals of Timo Werner, Kai Havertz & Hakim Ziyech.

Reports emerged this week that Pulisic has told his representatives that he would be open to leaving if his chances fail to improve over the next couple of weeks and Chelsea have started drawing up a shortlist of potential replacements.

It’s believed Manchester United and Liverpool are among the teams keeping close tabs on the player and developments in London ahead of the summer window.


According to The Daily Mail, the blues are preparing to step up their interest in Coman once again if Pulisic look to force his way out of Chelsea.

Coman was on Chelsea’s radar two years ago when Callum Hudson-Odoi appeared to be on the verge of a move to Bayern and the London side have maintained a strong interest ever since.


Bayern have been keen to tie Coman down with a new deal this campaign but he has so far been reluctant to commit his future to the German club and could be made available this summer transfer window.

The France international has won seven consecutive league titles with PSG, Juventus and Bayern Munich and a total of 23 major pieces of silverware in his career.

2 months ago
Chelsea defender Thiago Silva has named the toughest players he has played against in his career. According to Silva, Di Maria, Kylian Mbappe, Didier Drogba, Roberto Firmino, Romario, Cristiano Ronaldo, Adriano, Zlatan Ibrahimović, Neymar and Lionel Messi are the ten strongest players he has faced. The veteran defender, who has […] 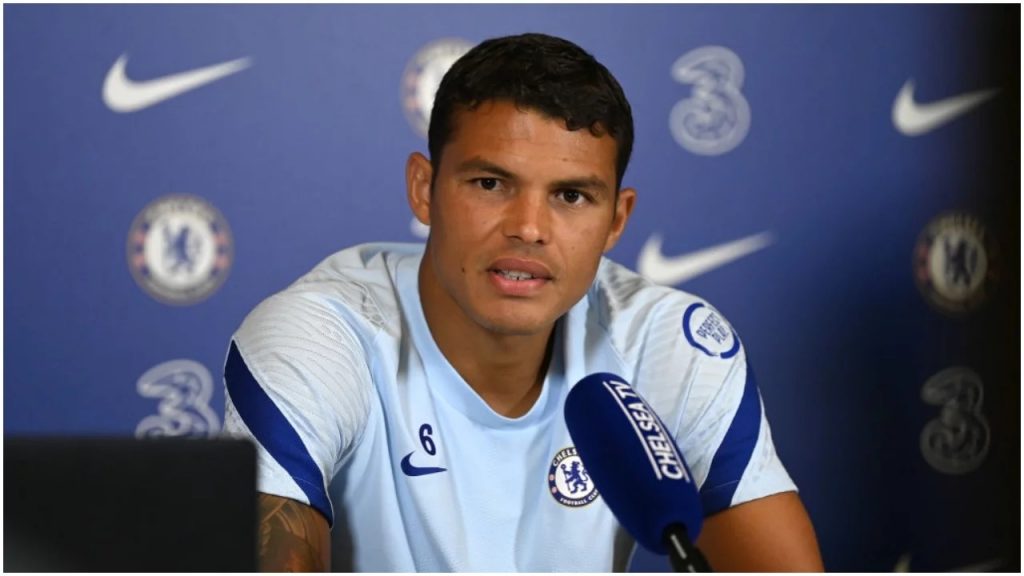