Chelsea have agreed to allow Maurizio Sarri join Juventus after rejecting his offer to remain at Stamford Bridge, with the move expected to be official in the coming days.

The Italian had an excellent season in charge of the Blues, finishing third in the League and winning the Europa League, though he struggled to have the fans’ support and endured some issues – notably losing 6-0 to Man City.

Chelsea had been considering sacking Maurizio Sarri prior to the victory over Arsenal in Baku, though Juventus were impressed with his work and made him their number one choice to take over from Massimiliano Allegri.


According to The Times, Sarri met with the blues officials on Friday to discuss his future at the club and had been willing to see out the remainder of his deal, provided they bought into his vision and offered more public support.

But Chelsea’s hierarchy turned it down and feel that it is in the best interests of all parties for Sarri’s time at the club to come to a premature end.


After being given the green light to leave the Bridge, Sarri flew to Italy where he has held talks with Seria A giants Juventus and a deal is expected to be confirmed in a matter of days.

The 60-year-old is indifferent about leaving Chelsea so soon into his tenure, with supporters rallying against ‘Sarri-ball’, and is excited about the project he will inherit in Italy.

Juventus will still be expected to buy out the last year of Sarri’s deal, which is valued at around £5million.

Chelsea almost sacked Sarri midway through the campaign and are willing to let him leave – particularly as they have avoided a pay-off – with Derby County head coach, and club legend, Frank Lampard the favourite to take over.

Mon Jun 3 , 2019
Paris Saint-Germain star Neymar could face jail for posting X-rated pictures online while attempting to defend himself against rape allegations. The Brazil international is facing a new police probe after posting videos and pictures of his accuser online in an attempt to suggest that her allegations were only a “set-up.” […] 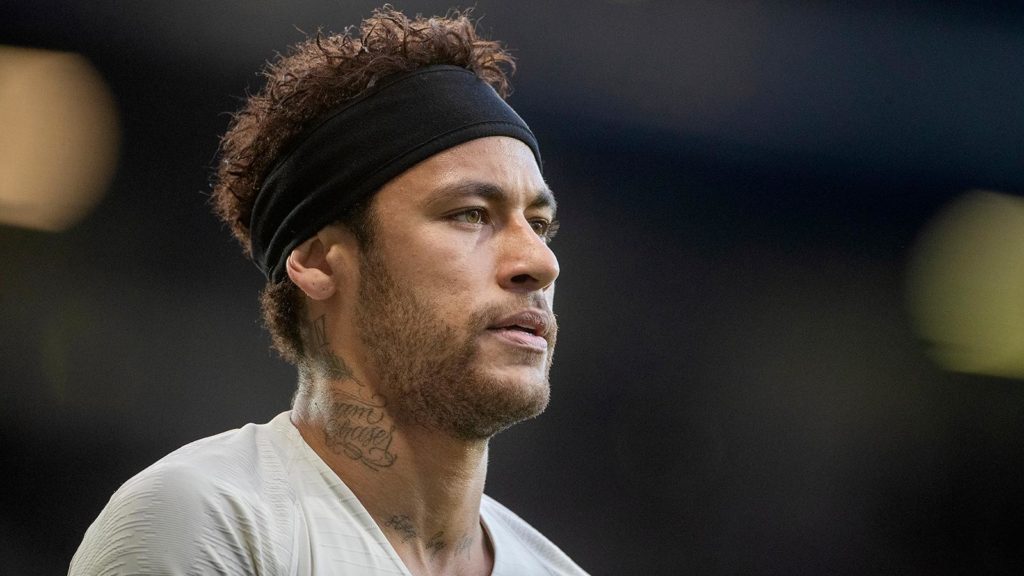