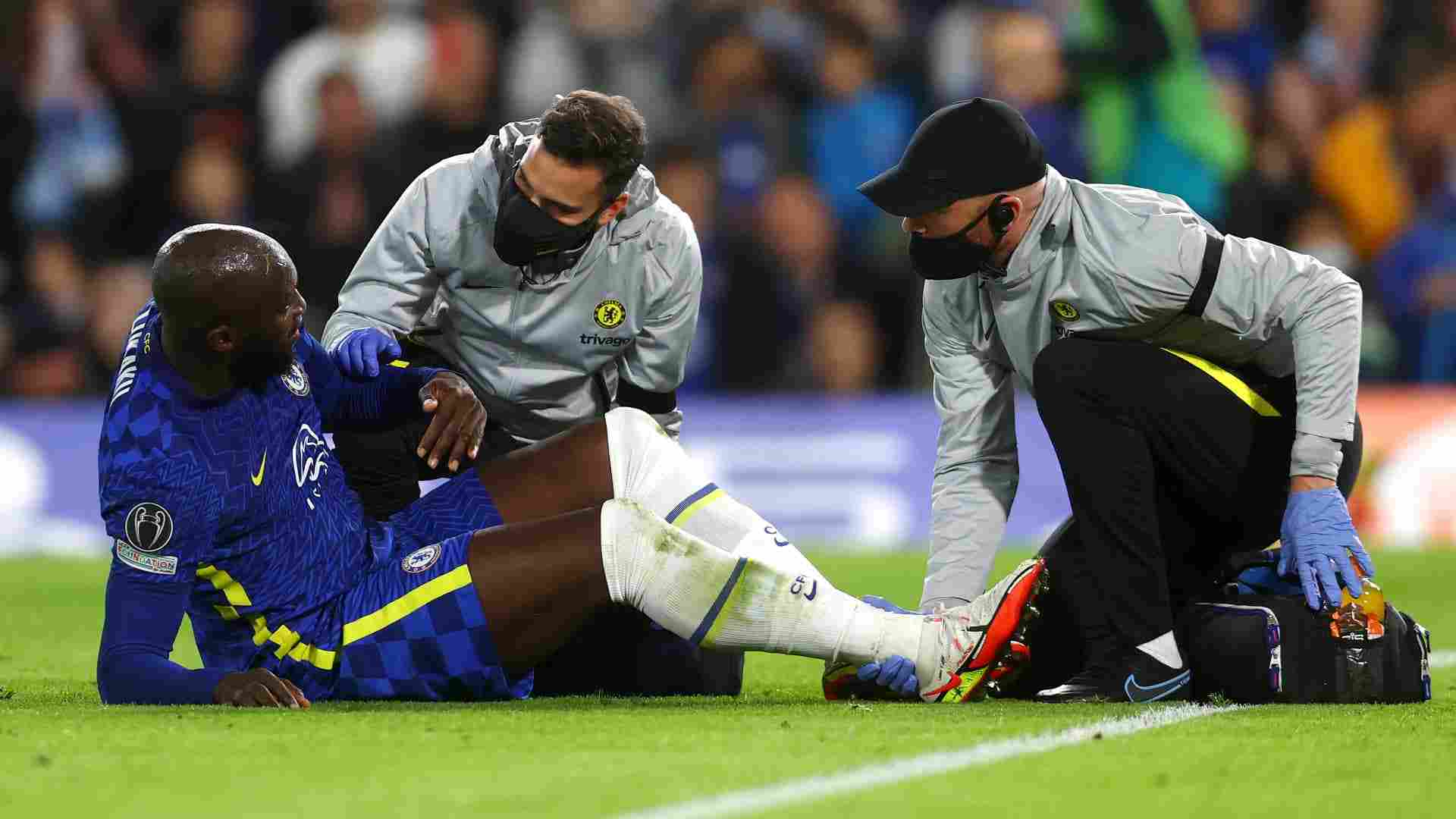 Chelsea feel confident that Romelu Lukaku has avoided a major injury after he had a series of scans on Thursday, with hopes high that he will miss the next two or three weeks.

The 28-year-old has suffered swelling but hasn’t had any major ligament damage to his right ankle after a foul from Lasse Nielsen in their 4-0 victory over Malmo on Wednesday.


The next steps involve how the player will respond to treatment in the next few days and Thomas Tuchel will give more update in his press conference.

“Romelu twisted his ankle with the foul in the box and Timo has a hamstring injury,” Tuchel said on Wednesday. “It will take a while for both of them. We need more examinations to be more precise but they will be out for some matches.”


Lukaku’s agent Federico Pastorello spoke to SkySports about the player’s injury: “I was very worried because Romelu is a player who really wants to play and the fact he stayed lying on the pitch so long after the penalty, it doesn’t look good to me because he is someone who immediately stands up.

“The fact he was down for four minutes, I was with Petr Cech and I told him while watching the game that it was something I was scared about because he isn’t one to make a fake scene.

“When he stood up I thought it is not a good sign and now we are waiting for the exams so we will know something more soon.

“But if you see the pictures and the video of the injury, the position of the ankle is really under the weight of the body but he is a strong boy and he wants so much to play every game so he will be back stronger soon I am sure.


“He was very sad actually yesterday as a first reaction but everybody was seeing he was playing a good game and I am 100 per cent sure he would have scored goals [had he stayed on].

“He was on fire but he is really concentrated and will be focused on his recovery as soon as possible. “He has his physio at home so he is working hard every evening even before he goes to sleep so if there is a time to come back it will be earlier than planned.”

Chelsea will also be without Timo Werner for the upcoming home game against Norwich City in the Premier League due to a hamstring injury also suffered on Wednesday night.

Chiellini hits out at Cristiano Ronaldo: 'You should have left Juventus earlier'

1 month ago
Giorgio Chiellini concedes Juventus made a huge mistake with the way they handled Cristiano Ronaldo’s transfer move to Manchester United. The 36-year-old spent three years in Italy with the Serie A giants but decided he was in need of a new challenge in the summer with Juve struggling to assemble […] 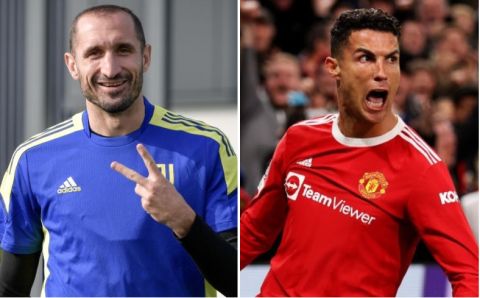