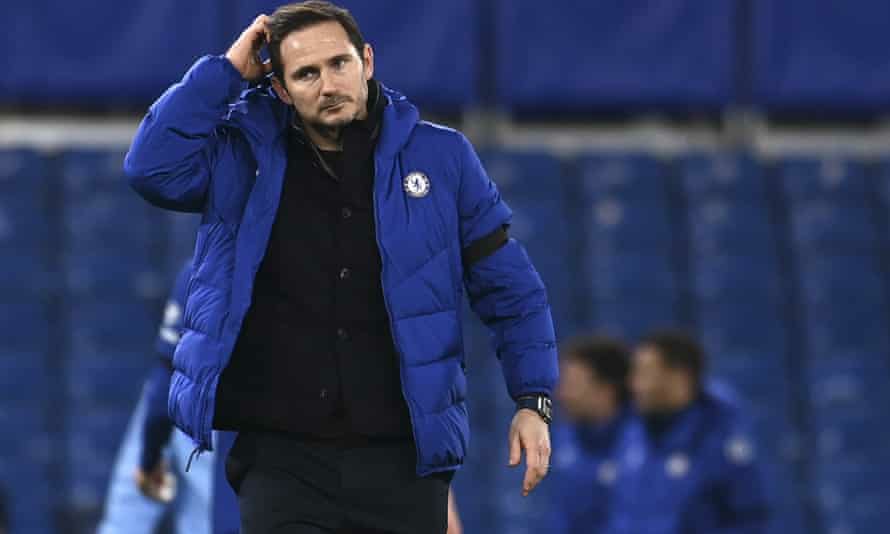 Frank Lampard is set to be given time to prove he deserves to stay in his post as Chelsea manager despite the growing alarm about the club’s recent performances.

Chelsea’s faltering title challenge suffered another huge setback when they lost 3-1 to Manchester City on Sunday, putting Lampard in danger of being sacked before the end of this campaign.


Although the humbling defeat by City is unlikely to result in him being sacked, he is under mounting pressure and the board could be forced to act if they fear Champions League qualification slipping from their hands.

Tuchel, who led PSG to the Champions League final last campaign before being sacked by the club last month, has been put shortlisted as a potential replacement.

The pressure on Lampard has grown after a run of four defeats in six matches, leaving the Chelsea hierarchy concerned about the club’s lack of progress this campaign.

Roman Abramovich gave Lampard over £200 million to spend on new players last summer but Chelsea currently lie in eighth place after 17 matches. They are seven points behind Liverpool in first position.


It is believed Lampard, whose contract runs out in 2022, retains the club’s backing for now. Conscious of his legendary status at Chelsea, the London club would prefer not to act hastily with their former player.

Lampard fared well after replacing Maurizio Sarri in the summer of 2019, overcoming a transfer ban to qualify for the Champions League and reach the FA Cup final. He also earned plaudits for promoting Chelsea’s young players.


Chelsea are prepared to give Lampard an opportunity to improve the team, especially with the top half of the Premier League table so cramped. They are set to play Morecambe in the third round of the FA Cup on Sunday, though it could be postponed as a result of a coronavirus outbreak at the club, before a trip to Fulham offers a chance to return to winning ways.

Yet expectations are higher at Stamford Bridge this season. Although there is an acceptance that injuries to important players have made the task harder, Lampard’s inexperience has shown at times.

And although he still enjoys support from the dressing room, but his approach has been questioned privately by some players.

There is major concern that Lampard is yet to hit upon his best starting lineup and has struggled to integrate Kai Havertz and Timo Werner after their big-money moves from Germany.

However, the lack of clear alternatives could buy the manager time. It is believed Chelsea’s top choice was Mauricio Pochettino before he replaced Tuchel at PSG. 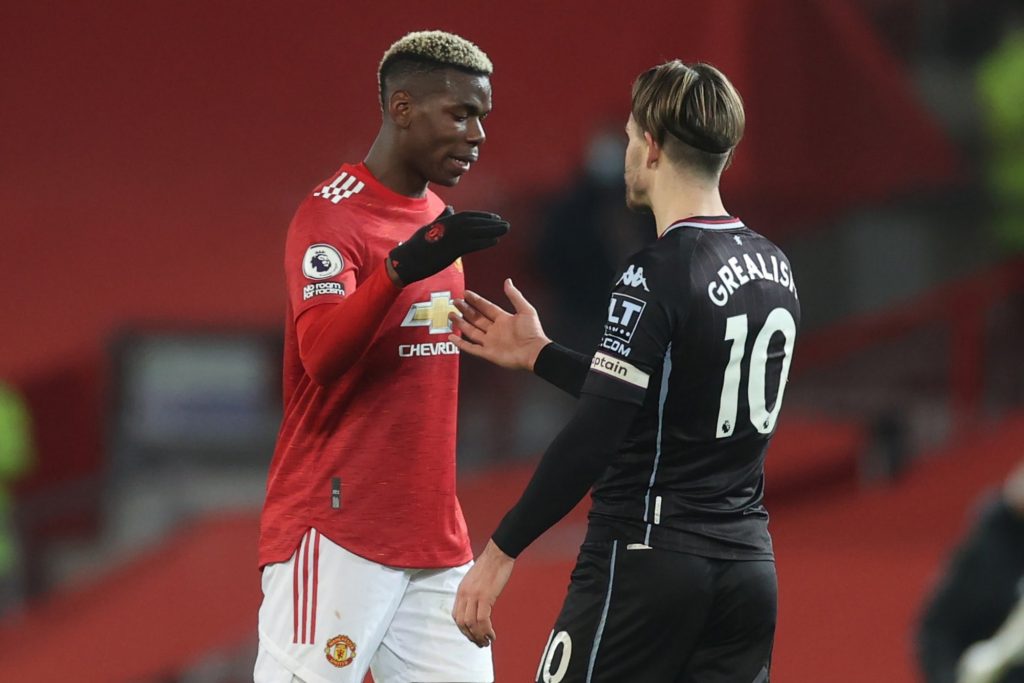