Chelsea are targeting Philippe Coutinho as a possible replacement for Eden Hazard, according to reports.

Hazard has sparked fresh speculation surrounding his future at the club this week by revealing that he has already made a decision about whether or not he will leave Chelsea at the end of the campaign.


Chelsea will be forced to make a decision over Hazard as the Belgium international will only have a year remaining on his deal this summer.

But reports claim that the west London club will demand more than £100 million for the 28-year-old.

Chelsea have already completed the signing of Christian Pulisic in a £58m deal from Borussia Dortmund in the January window.

But according to The Independent, Chelsea are also keeping tabs on Barcelona midfielder Coutinho with the view of potentially making a move in the summer window.


The Brazil international has struggled to make an impact at Camp Nou since his £142m transfer from Liverpool just over one year ago.

When asked about potentially leaving Barcelona, Coutinho said in an interview with beIN Sports last week : ‘Nobody knows what will happen in the future. All I have in my head right now is to work hard.’


Manchester United have also entered the race to sign Coutinho, with reports claiming that Ole Gunnar Solskjaer’s side have registered their interest with his representatives ahead of a potential transfer.

Benatia reveals why he rejected Man Utd for Qatar

Thu Feb 7 , 2019
Mehdi Benatia says he has faced criticism over his decision to reject Manchester United to sign for Al Duhail, but the defender says he did so in order to raise his family. In need of a new defender, Manchester United pegged Benatia as one of several targets, but ultimately fell […] 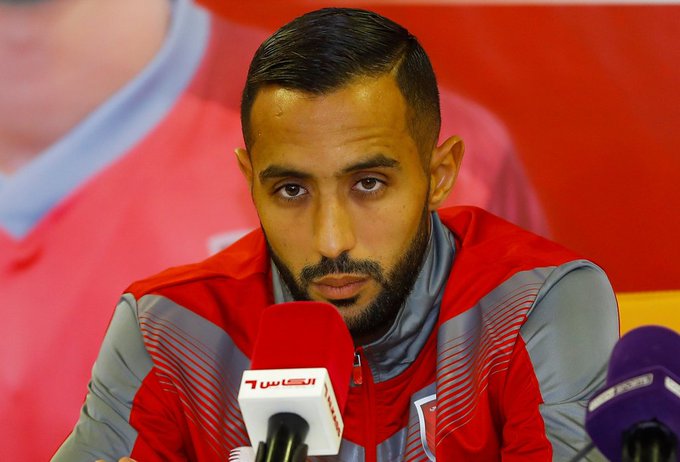