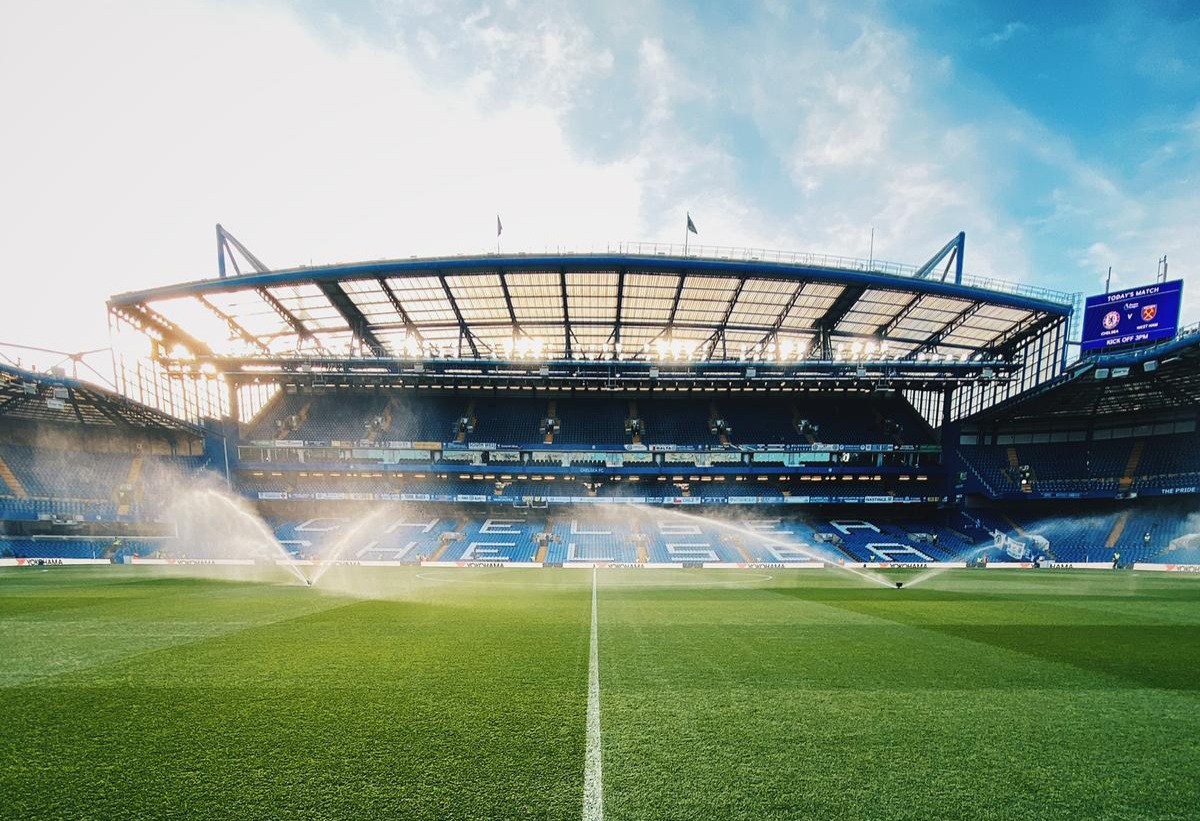 Chelsea have asked their first-team players who are overseas to return by Sunday and be on standby should the Premier League decide to move on with plans to return.

Squad members including Willian, Emerson and Marcos Alonso were allowed to travel abroad once the coronavirus pandemic suspended football last month, with manager Lampard judging each situation on a case-by-case basis.


Those given permission by the club to leave the United Kingdom have now been recalled to return by May 3.

Although the blues are flexible to an extent regarding the deadline, recognising the difficulty of international travel currently, particularly for Willian who is away in Brazil.

The club will then tell players to quarantine themselves for 14 days in line with British government guidelines if required, taking their lead from the protocols which continue to be monitored.

As with all Premier League teams, Chelsea have been following individual programs since football action was suspended on March 13.


Several other sides including Arsenal, Tottenham and West Ham have reopened their training grounds to allow players continue with training while also observing social distancing measures. But the blues are yet to utilise ground in the same way.

This is partly because they want to wait for the outcome of Friday’s Premier League meeting, at which representatives of all 20 teams will discuss via video conference call a potential resumption date of June 8.


Dubbed “Project Restart”, the English League is hopeful of engaging in group training from around May 11 to a three weeks of preparation before games resume.

Though the government is yet to approve this plan, and any restart will certainly depend on the future state of the nation’s lockdown.

10 months ago
Barcelona manager Quique Setien has expressed his belief that Lionel Messi and the club “will always be united”, while dismissing rumours of a possible move to Inter for the superstar. Messi continues to set unprecedented standards of excellence at Barca at the age of 32, and has shown no sign of slowing down as […] 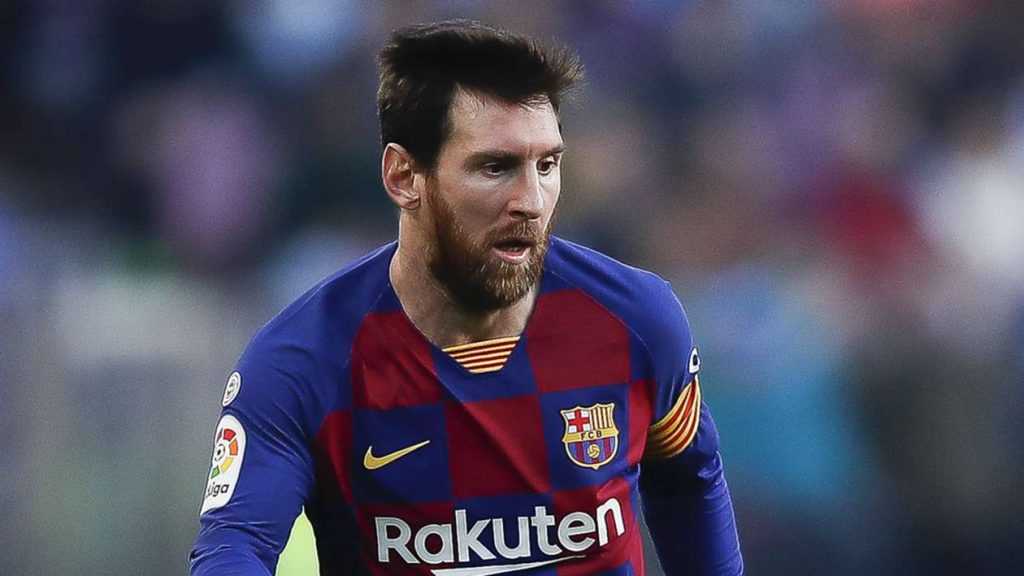