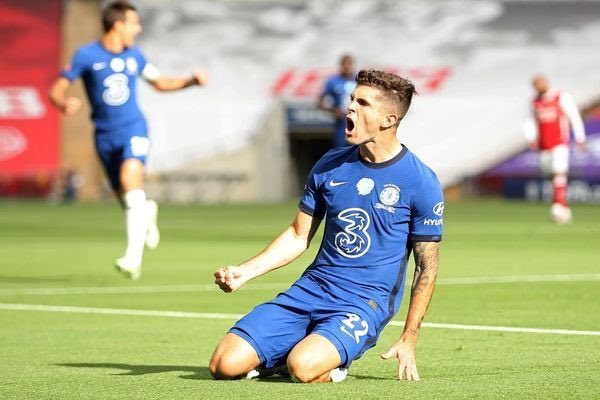 Frank Lampard is set to reward Christian Pulisic for a good maiden season at Chelsea by handing him the No.10 shirt after Willian’s exit to Arsenal this summer.

Willian had only inherited the jersey from Eden Hazard a year ago when the Belgian star moved to Real Madrid for a club-record fee, though the Brazilian opted to leave Chelsea at the end of his contract and moved to north London for free.


That has created a vacancy for the No.10 shirt, which has also been worn by players like Joe Cole and Mark Hughes in addition to Willian and Eden Hazard.

According to The Athletic, Christian Pulisic will become the latest player to take on the No.10 jersey, with the winger having delivered some superb performances in his first campaign at Stamford Bridge to earn the honour.

This will be a blow for Callum Hudson-Odoi, though, who has always wanted the shirt number – and even goes by ‘Calteck10’ on social media – and was offered the No.10 jersey by Bayern when the club were pushing for his signature.

Pulisic wore the No.22 shirt last campaign, which will now be handed to summer arrival Hakim Ziyech – and he was already spotted wearing it during Chelsea’s friendly against Brighton which ended in a draw.


The Moroccan winger wore the No.22 during his first campaign at Ajax and switched back to it two years ago when Dusan Tadic was given the No.10 jersey.

Timo Werner, meanwhile is expected to wear the No.11 shirt for the new season, with the jersey having become free after Pedro left the blues to join Roma at the end of his contract.


The No.11 was worn by Didier Drogba during his time at Chelsea, while Oscar, Damien Duff, Boudewijn Zenden and Dennis Wise have all also worn the jersey in the Premier League era.

Chelsea are expected to confirm all their new squad numbers before the beginning of the new Premier League campaign, which starts on Monday against Brighton.

4 months ago
Kepa Arrizabalaga is ready to battle with Edouard Mendy for Chelsea’s number one as the club look to complete a deal for the goalkeeper – though Rennes claim the transfer is far from done. Mendy has emerged as Chelsea’s top target to replace Kepa, with the keeper having been recommended […] 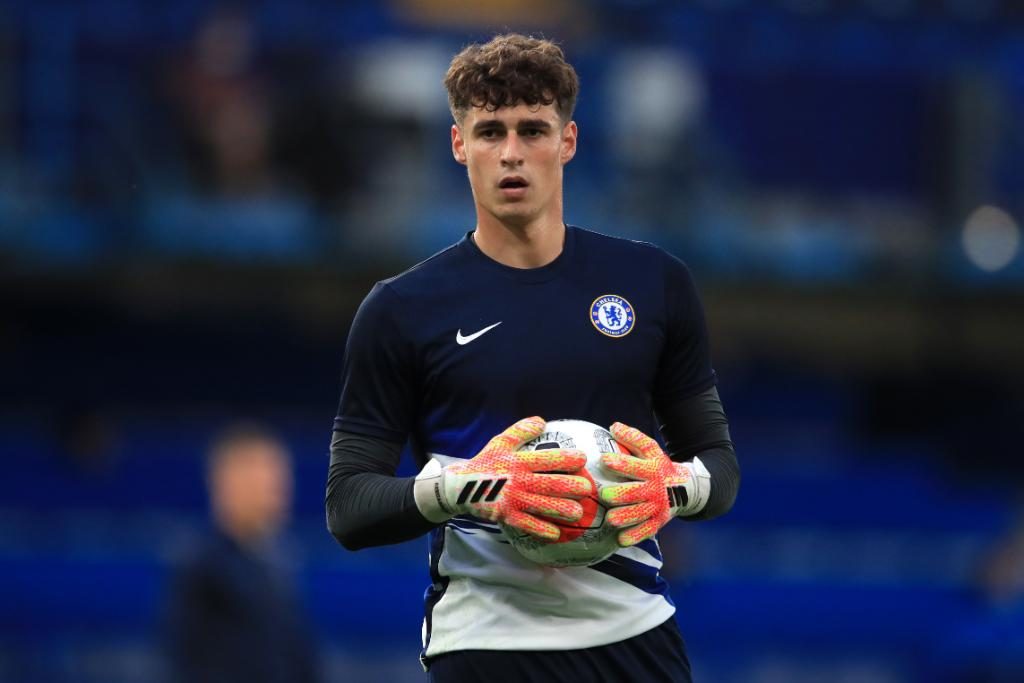