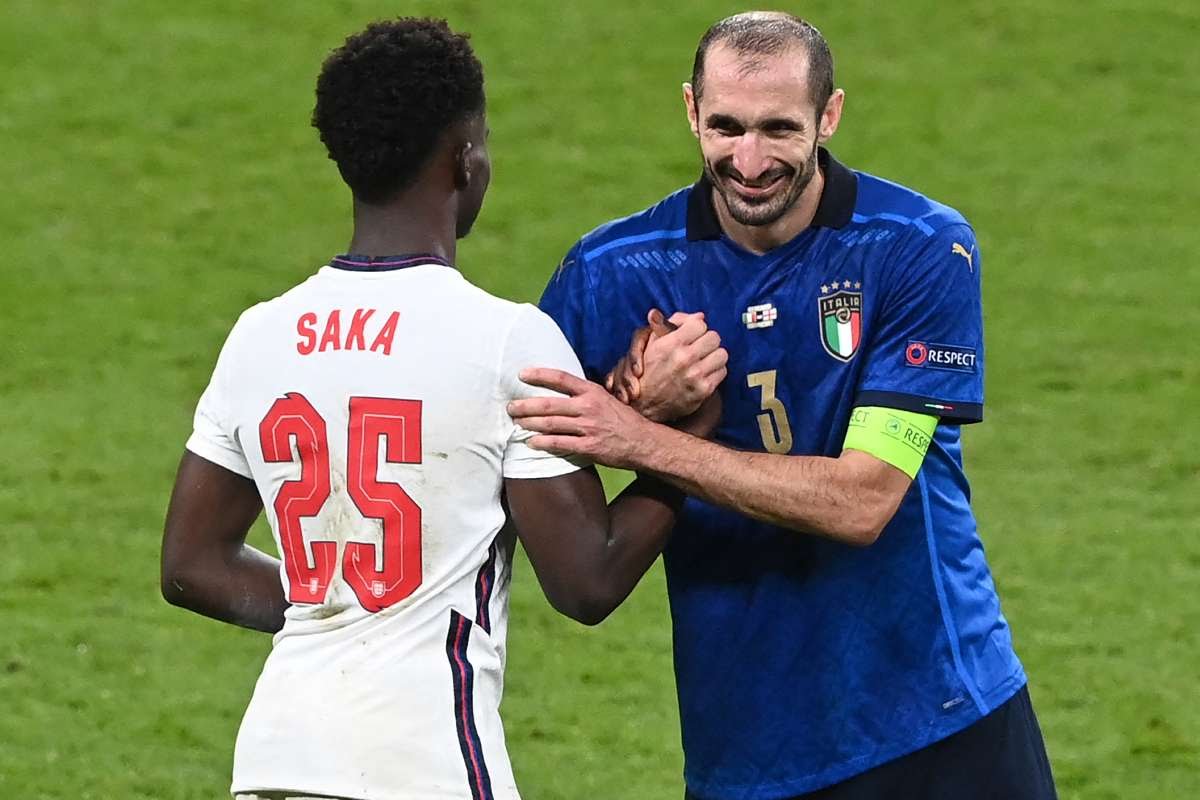 Giorgio Chiellini has claimed he put a curse on Bukayo Saka before the England star missed the decisive penalty that saw Italy win Euro 2020.

Saka was left heartbroken after seeing his penalty saved by Gianluigi Donnarumma, ending their stellar campaign in a cruel fashion at Wembley.


But Italy central defender Chiellini has now revealed that he uttered the word ‘Kiricocho’ just as Saka stepped up to take the decisive spot-kick.

Slow motion footage of the Italian stars during the moment Donnarumma clinched them the trophy shows Chiellini mouthing the word, before racing away to celebrate their triumph.

‘Kiricocho’ is a term that originates from South America, and is believed to mean ‘curse you’ or ‘jinx’ in English.

It has bizarre origins, with the word taking its name from a fan of Estudiantes in Argentina during the 1980s. The supporter would attend training, but his appearances would coincide with the team’s players picking up injuries.


Carlos Bilardo, the club’s manager, then asked Kiricocho to attend football games to put a ‘hex’ on their opponents. The team subsequently lost just once that campaign – on the only occasion that the fan didn’t attend.

The story of the curse spread across the football world and the word has been seen to be uttered by players in key moments of games in Europe.


Chiellini was asked whether or not he used the curse by ESPN Argentina, and the veteran owned up with a wry smile on his face.

‘Ciao, Cristiano,’ he told a reporter. ‘I confirm everything to you. Kiricocho!’

According to reports, England players were surprised by Gareth Southgate’s decision to hand Saka the responsibility of taking the important fifth penalty in a tense shootout.

Despite being viewed as a ‘borderline’ candidate to make the final squad for the final, Saka was handed the burden because of his outstanding conversion rate in training sessions.

However, His team-mates rallied around to console him after the miss, but they were also shocked that a teenager was placed in the position to decide the outcome of England’s biggest game in 55 years.

10 months ago
Jose Mourinho believes the arrival of Jadon Sancho at Old Trafford could have a negative impact on Mason Greenwood’s progression at the club. Sancho underwent his medical with Manchester United on Tuesday and they are expected to complete their £73.1m deal to sign the Dortmund star this week. Sancho has been Solskjaer’s number one […] 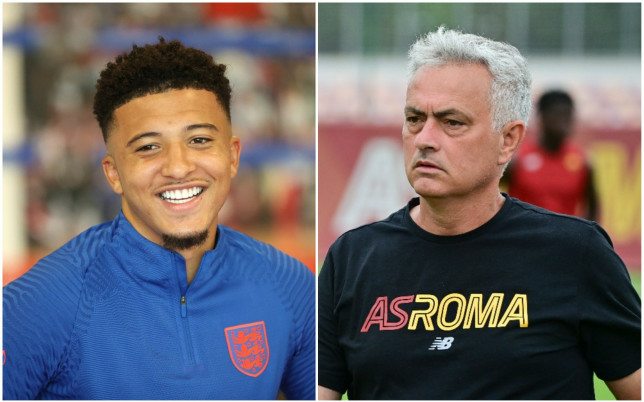