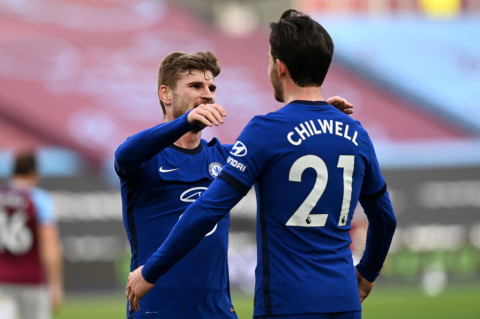 Ben Chilwell says Chelsea’s squad are delighted Timo Werner ended his poor form in front of goal in the side’s 1-0 victory at West Ham and believes the win gives the club a ‘good chance’ in the race for top-four finish.

Only goal difference separated Chelsea and West Ham before the game and the result gives Tuchel’s side some breathing space in fourth place with just five games left of the Premier League campaign.


Chilwell made the assist as Werner scored from close range shortly before the break at the London Stadium, the German’s first goal since February.

The blues have little time to reflect on the performance given their Champions League semi-final first leg takes place on Tuesday and Chilwell is happy with being at a club of Chelsea’s stature, with big matches coming thick and fast.

‘This is the reason I came to Chelsea. You want to be playing in so-called cup finals every week when you’re challenging for top four,’ the England left-back told talkSPORT.

‘We’ve got Real Madrid on Tuesday, which is stuff as a kid you dream about and we’ve got a cup final.


‘It’s a reason I came to Chelsea and we’re excited. Every week is going to be an important game when we are challenging for silverware and top four. ‘The Euros on top of that as well, we’re hoping to capitalise on that.’

Chilwell, who completed a £50m transfer move from Leicester City last summer, feels Chelsea have put themselves in a strong position for Champions League qualification with the victory.


‘It was massive. Both teams are fighting for top four,’ the defender added.

‘We’re roughly on the same number of points, so we knew whoever won would have a good chance of getting in the top four.

‘Thankfully we won and we knew before the game the importance of it. ‘The clean sheet is massive and to get the goal we were happy for Timo.’

2 months ago
Manchester United skipper Harry Maguire was heard aiming an insult at his own teammate during the Premier League draw at Leeds. United endured a frustrating afternoon against Leeds on Sunday as they were unable to get past Marcelo Bielsa’s side and had to settle for a 0-0 draw. Although Maguire […] 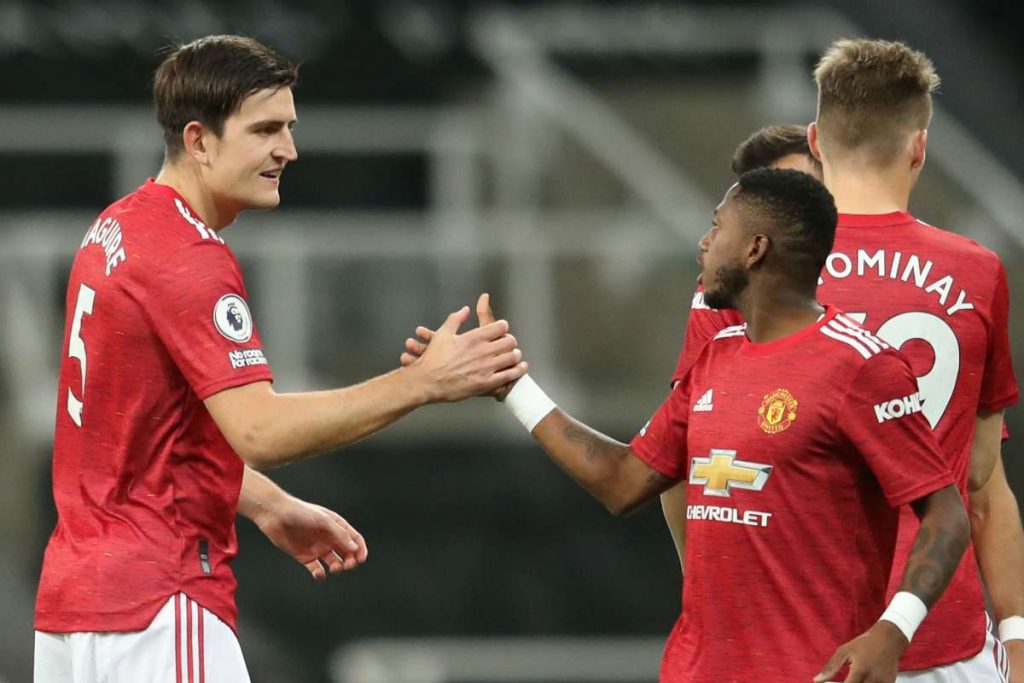